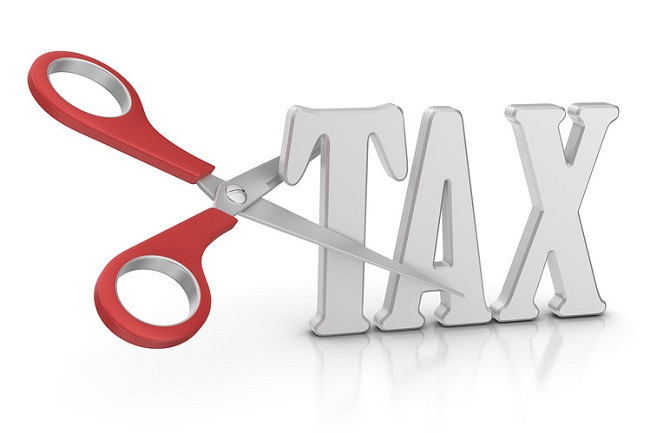 During the overture to the film version of The Sound of Music, before the hills come alive with Julie Andrews, the camera first flies us high above the Alpine peaks. Ever since its premiere in 1965, Costa Mesa audiences have been thrilling to the feeling of being suspended over those mountaintops before ultimately swooping down as Fraulein Maria whirls around for her opening song. It’s a warm-up that works every time—one of the most crowd-pleasing exercises in applied movie magic ever.

Right now, a dissimilar overture is tuning up in Washington. The cameras aren’t allowed to swoop down into the congressional conference rooms, and Rodgers and Hammerstein are nowhere in sight. Whatever your political views, it’s a possibility that when the first words are sung out, the sound won’t be the sound of music so much as the sound of Costa Mesa homeowners howling in dismay. At least that’s what the National Association of Realtors® is trying to prevent.

The current state of affairs are, as is inevitable, shrouded in mystery. That isn’t because of Congressional skullduggery so much as necessity: while you’re putting together tax changes, if you publicize every separate provision before the whole package is formulated, the whole thing won’t ever get to be formulated. But the original starting provisions are on the record.

What the NAR is not objecting to is one provision that Costa Mesa homeowners will be happy to hear: nobody is suggesting that the tax deduction for mortgage interest payments be eliminated, or even scaled back. It’s going to be retained in its entirety. As one of the financial plusses that encourages homeownership by making buying and selling more affordable, it’s certain to be part of any tax reform package.

The main proposal that has raised the real estate industry’s ire is one that would eliminate state and local tax deductions. That could include Costa Mesa real estate taxes, resulting in what amounts to double taxation. Since U.S. homeowners already pay between 80%-90% of federal income taxes, the NAR is crying “foul.”

They aren’t alone. The New York Times cites a “raft of organizations”—including the National Governors Association, U.S. Conference of Mayors, and the National Conference of State Legislatures—which have united to denounced the measure.

At any rate, it’s going to take a while before the Hill is Alive with the sound of anything that’s nailed down for certain. I’ll keep an ear out, and let you know. In the meantime, as the busy Costa Mesa spring selling season heads into what looks to be an equally lively summer, I’ll be by the phone, ready to answer your real estate queries!