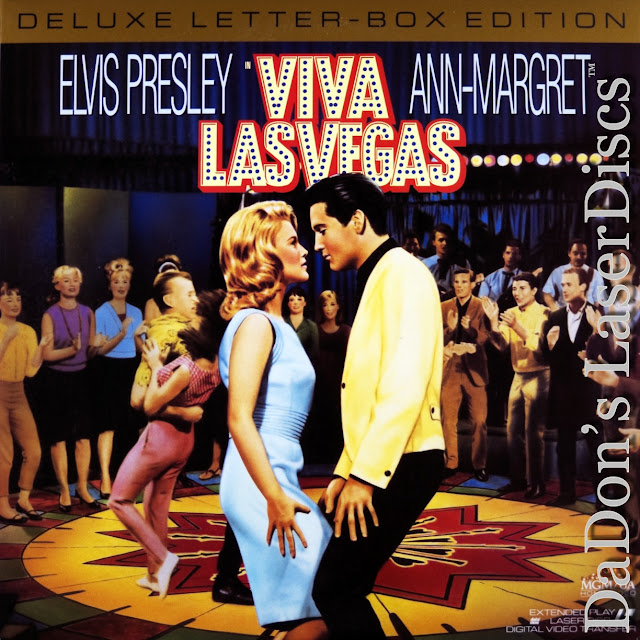 Viva Las Vegas Elvis Presley by Robert Vegas Bob Swetz
For anyone that may remember the classic film and soundtrack by Elvis Presley, here is a great video and some classic photos. 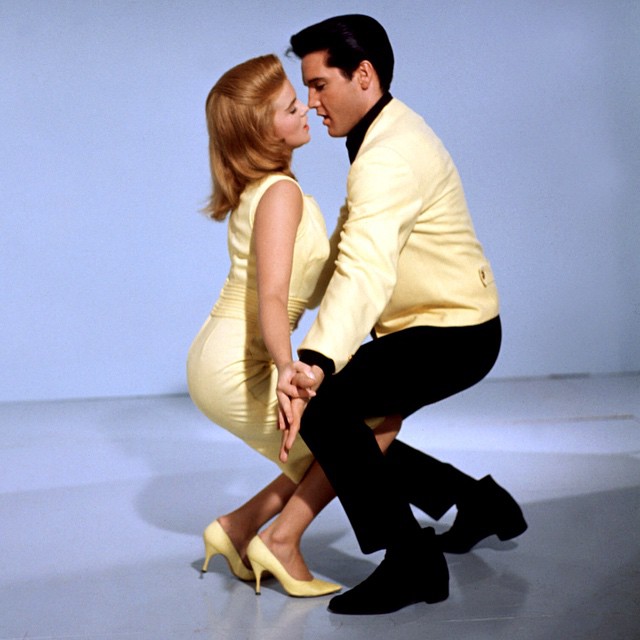 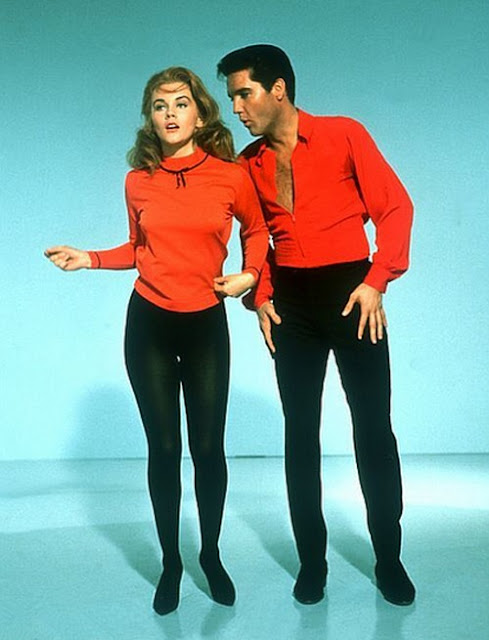 Word has it there was a elevator at the Hilton Hotel in Las Vegas Nevada that went to the stage where Elvis Presley sang. Several people expressed seeing the ghost of Elvis standing by the elevator.

Whether the stories are true or not Elvis was a legend in Las Vegas Nevada and the King Lives ...
For anyone interested in owning a piece of real estate in Las Vegas where Elvis Presley left his legend, call Vegas Bob today at:
702 443 7156
or email him at: VideosByVegasBob@gmail.com
LIKE
3
Re-Blog
close

Good morning VB.  Never seen a ghost, but I'm not ready to say they are not out there.

Vegas Bob, had never heard about the elevator at the Hilton and a ghost being seen. That's interesting!

Heck, now I want to get into that elevator at the Hilton to see that ghost.  Cool story.

There will never be another Elvis.  I still remember being a kid in the 1950s, when he performed on the Ed Sullivan Show.

Thanks for stopping by everyone and Elvis Presley was an amazing entertainer and will never be forgotten in the music industry and or Las Vegas  Nevada ...