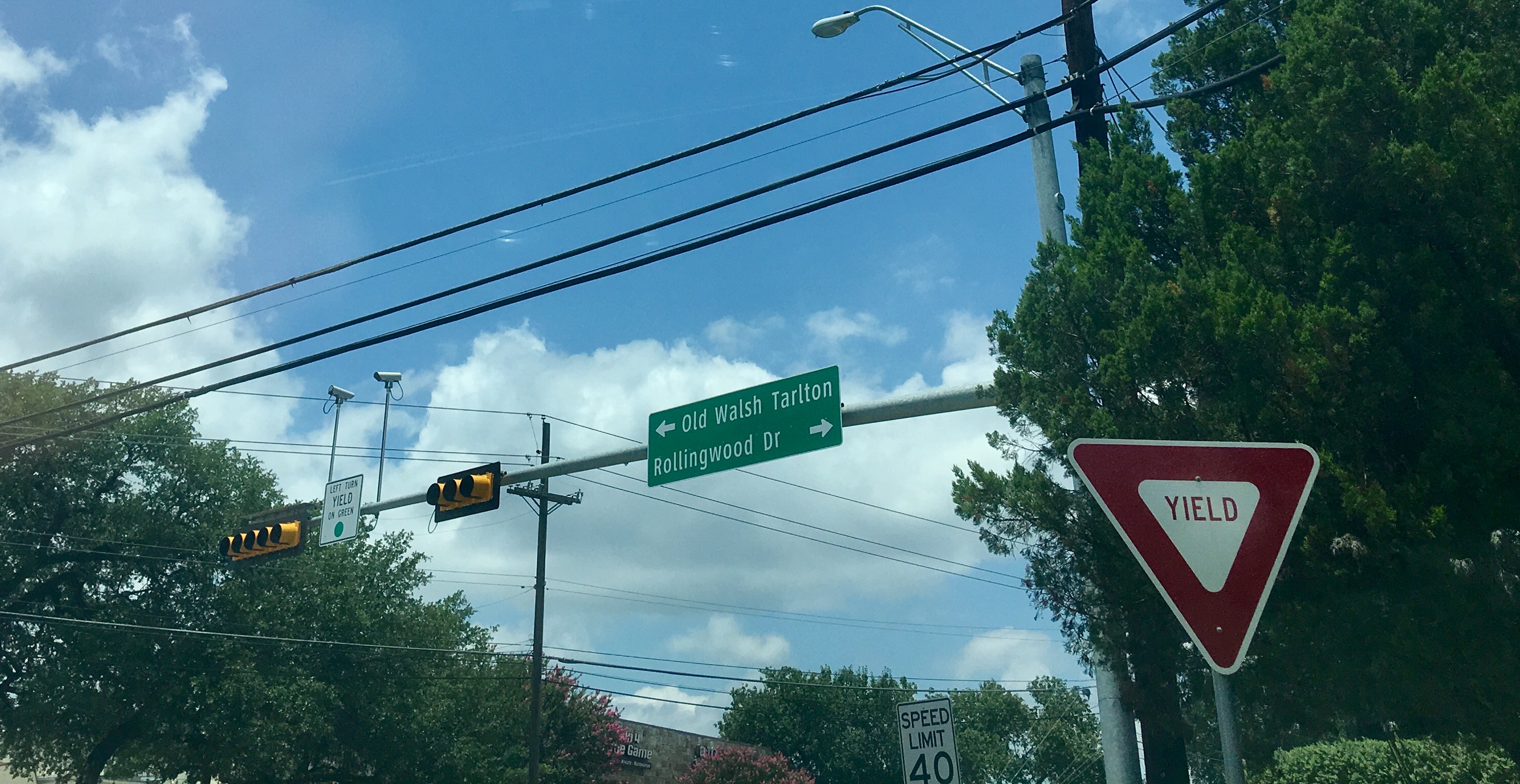 While many think of Rollingwood as a suburb of Austin, it is technically its own city.  Rollingwood is bordered by the City of Austin and the City of Westlake Hills. The rough boundaries are Mopac, Bee Cave Rd, and the Randall’s shopping center/ Las Lomas neighborhood.  Residents of Rollingwood enjoy easy access to downtown Austin as well as Austin’s Zilker Park.  In fact, if you live in Rollingwood, it is likely that friends will want to park at your home to walk to Zilker during the park’s ACL festival. The City of Rollingwood has a population of approximately, 1,500 residents.  It has its own city hall, park, and police department.  The Rollingwood police department is notorious for pulling people over; the consensus is they have too much time on their hands patrolling a total area of less than 1 square mile.  I have to agree.  As a kid, growing up in Rollingwood, I once recall being “pulled-over” on my bicycle for not having a helmet on my head.  That being said, Rollingwood is an incredibly safe, family-oriented neighborhood. The large park at the corner of Rollingwood Drive and Gentry is home to softball practices, 3-legged-runs, and watermelon seed spitting contests depending on the time of year.  Adjacent to Hatley Field is the Rollingwood Pool.  The pool is not simply a community pool, you must become a member to use the pool, volleyball court, and tennis courts.

The City of Rollingwood is located in Eanes ISD.  Rollingwood feeds to Eanes Elementary School, Hill Country Middle School, and Westlake High School.  There are no real retail opportunities within the boundaries of the city itself.  However, three nearby shopping centers serve the residents of Rollingwood.  There is a Trader Joe’s with a few other adjacent boutiques and restaurants near the intersection of Edgegrove and Bee Cave. At the intersection of Bee Caves and Walsh Tarlton there are two large shopping plazas.  Here you will find another large grocery store, Randalls, as well as the local post office, pet stores, and a combination of local and chain restaurants such as Modern Market, Las Palomas, Pink Berry, and Chipotle. In recent years, many of the original homes have been torn down and replaced with large modern homes.  The average home is a 4 bedroom, 3 bath and a little over 3,000 sqft.  Historically, I believe the average Rollingwood home was around 2,000-2,500 sqft.  With the influx of huge, 6,500 sqft+, new-construction homes, you are seeing the average sqft. for homes in the neighborhood rise drastically. 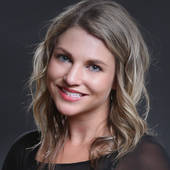