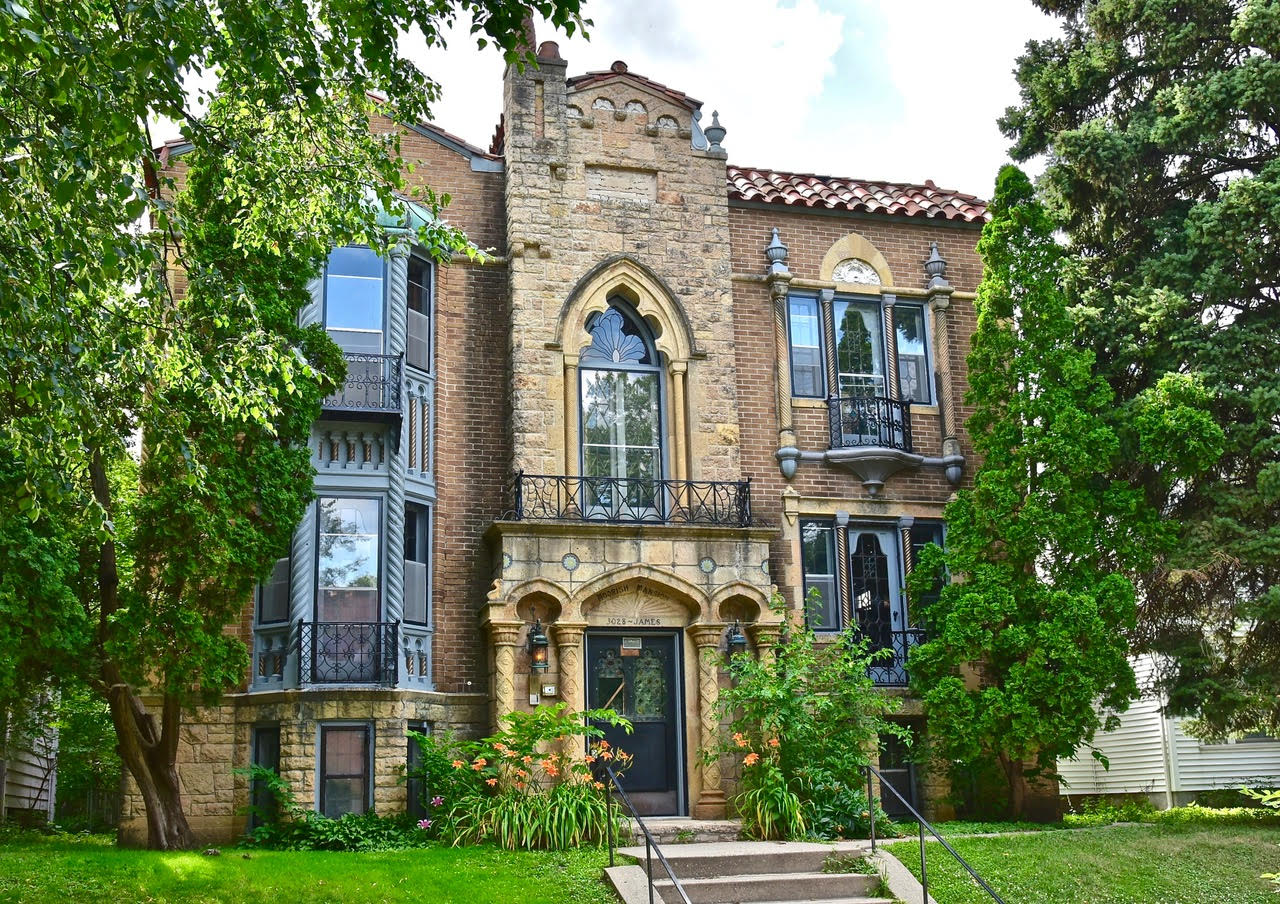 Every city has a past, but most people don’t think of Minneapolis as a city of historical treasures. St. Paul revels in its landmark buildings and colorful history. Summit Avenue is lined with Historical Landmark mansions in impeccable condition. Minneapolis went through an urban modernization back in the 1960s, and gained a reputation for demolishing instead of refurbishing. Some architectural critics refer to it as an aesthetic reversal.

From the late 1800s up until the stock market crash in 1929 the Twin Cities which was home to lumber and newspaper barons saw construction of some magnificent architecture. The City of Minneapolis lists 170 buildings and 17 areas with historical significance. Admittedly, some are in the category of, “Do you remember these 1980 stars?” mug shots. Others wound up as parking lots.

3028 James Ave S, Moorish Mansion Apartments, was built in 1929 under the Exotic Revival architectural style. It has been preserved with original detail and design intact.  A set of two intricate columns flank the front door.  Window bays on the north side features balconets and alcoves with hand crafted iron work on the south side. The interior has barrel ceiling hallways, original arched wood doors, wrought iron decorative trim.

Exotic Revival was a movement in the late half of the 1800s-1930s borrowing elements from Egypitan and Moorish architecture. It became popular after the Rosetta stone was discovered in 1799, and

flourished with the opening of King Tutankaham’s tomb in 1922. The world was intrigued by all things Tut, and imagine living in a building that was the absolute latest in fashion.  It would have had rock start status.

There are five Exotic Revival buildings in Minneapolis, mostly theaters and banks. Not all have garnered the same care as 3028 James, but are still great examples of the style and time. And yes, Moorish Mansions are still rental apartments with an enduring glamour of the late 1920s, and the thousands of years of Moorish design.

We loved Summit Avenue when we lived in St. Paul years ago and looked at one house to buy but it needed too much work. We had friends who lived there in an amazing house they remodeled. Such a neat area, among others. 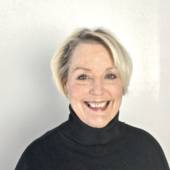