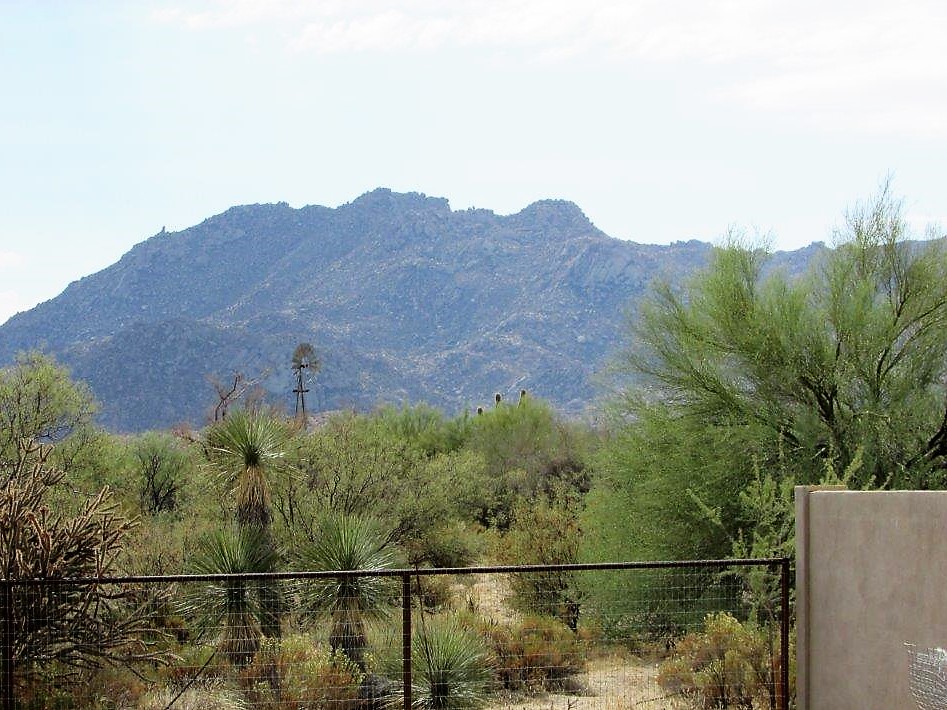 Active listings continue the usual seasonal decline for this Phoenix Housing Market Update for June 2017.  As temperatures heat up, our inventory declines due to the segment of buyers moving during the summer months. As for the number of home sales in Phoenix, we're headed for a record breaker it would appear!  So far this year, 92, 726 homes have sold.  Notice that in 2011, sales were high as well; however, 2/3rds of the sales were HUD, foreclosure and short sales due to a distressed economy and housing market. As compare to the current market where a short sales and foreclosures are at near normal levels.

Hi Jan  Very nice analysis of what's going on with the Phoenix housing market - that's a lot of sales! Have a great weekend!

Thank you Dick Greenberg !  I appreciate your opinion and comments. Have a great rest of your day!