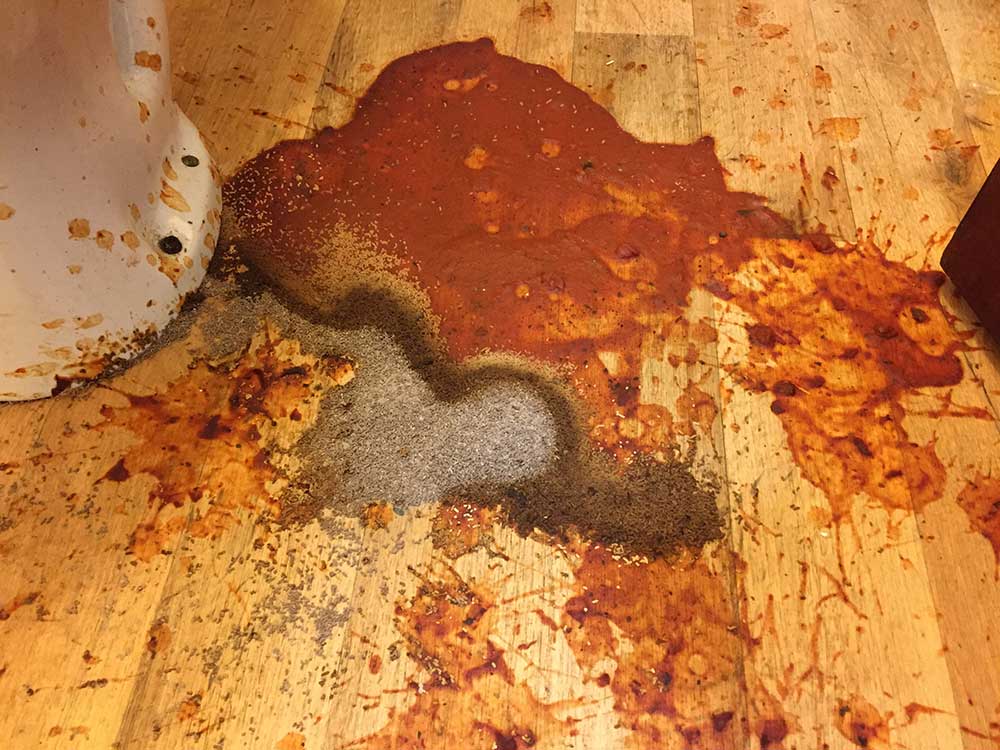 So I get a call from our cleaning person in tasked with cleaning the common areas of the Lindens. She was quite upset and frantically trying to explain what she has found in the bathroom.

She was convinced that somebody had been stabbed or shot due to the amount of what she thought was blood all over the floor and walls. She refused to clean the mess despite my assuring her that it was spaghetti sauce or chilli or something along those lines rather than anything biological.

I asked around to the tenants, pretty much knowing it was either Mr. 11 or Mr. 15, but nobody knew anything about it of course. And nobody was inclined to clean it up, so it pretty much stayed that way for a few weeks.

I know what you are thinking, why didn't I handle it? That is a great question. The fact of the matter is, that this whole multi-part story I am telling is only the end of the entire story. The fact is that for over a year, I had been requesting, suggesting and at time demanding that we discontinue management duties of the property since the owners were not allowing me to perform my duties and the agency I was working for was not taking any action. As an employed and salaried property manager in England, there is very little I could do without my company's buy in and approval.

Just as a side note, I never did figure out the kitty litter. Was it intended to saok up the sauce (like using it on oil in the garage)? Was it somehow to be incorporated in the meal gone wrong? Was it there already and the chef slipped on it while he/she was taking his pan of sauce into the bathroom? Why would you walk down the hall and around 2 corners with your pot of sauce? So many question...

The next chapter should be a real treat. Chapter 4 will be some of the emails I received from the other tenants, stay tuned.

In case you missed them:

Chapter 1, Welcome to the Lindens Kevin Ray That is quite disgusting and it always amazes me how people can disrespect others' property. I am sure the tomato sauce 'cooked' its way into the floor thus ruining the wood. The wall; that's another opinion altogether! 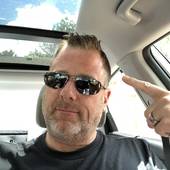