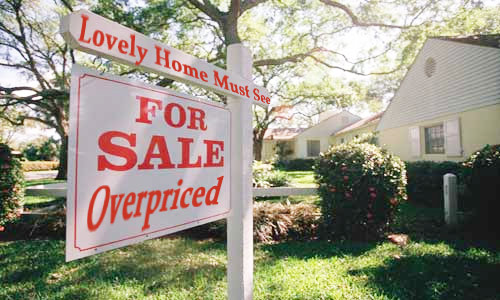 Here's a tue story of what not do when selling your home and trying to buy another home. The homeowner decided since they're in a hot market they could sell the home by themselves and save $12,000 in commissions. They looked at open houses on their block and concluded their property was worth more than they originally estimated.

So, the homeowner put their home up for sale and listed with a discount 1% flat fee realtor to get it in the MLS.  All this discount realtor does is list it. They do no negotating, do not attend the open houses, physical or appraisal inspections.

They got a great response from an open house and accepted an offer of $660,000. Since their home was now under contract, they went out and found a new home to buy in Sarasota and put in a deposit of $20,000. Their new offer was contingent on them selling their home.

Meanwhile, their 1% discount listing agent was in the hospital recovering from an operation and

without a working computer. That agent had an assistant take over, who was also of little value.

Their home had an appraisal done and this is when the fireworks began without the ooohs and aaahhs. Their current home only appraised for $600,000 due to the appraiser saying they can only use comps that match their homes above ground square footage. Their home is located in a snowy state. Their basement sq. feet counts but it's not a primary factor.

Shocked as they were about the value, claiming the appraiser is working for the buyer, both parties canceled the contract since the difference was too large. Meanwhile they are still under contract with the new home with an earnest money deposit refund date that is close to expiring.

So, they received another offer from a second buyer for $630,000 thinking this new buyer will use a different appraiser and they'll get a value closer to what they want.   The second appraisal came back at $605,000.

The sellers were stubborn on their price but eventually lowered it to $615,000 if the new buyers would come in with $10,000 extra cash. The sellers were the ones who negotiated directly with both buyers. Each declined and canceled their offer. In the end, the sellers who used a cheap 1% discount listing option to save money will end up losing their earnest money.

How could this have been avoided?

Get an experienced realtor who will list your home for the right price and can show you why your listing price point is wrong and the potential losses you could incur.

Get an experienced realtor who can negotiate professioally and appease the buyer's concern of paying an extra 1.5% over the appraised value. They could show the buyers neighborhood data that it has been appreciating 3-5% per year for the last 5 years, so the 1.5% difference is really not a valid reason to not buy the home.

Yes, it pays to use a professional who has dealt with this situation before than having a seller who believes they are more knowledgeable than the appraiser and real estate agent.

Full disclosure, Redfin was NOT the company or listing agent who killed this transaction. It was a smaller local company. 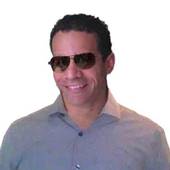