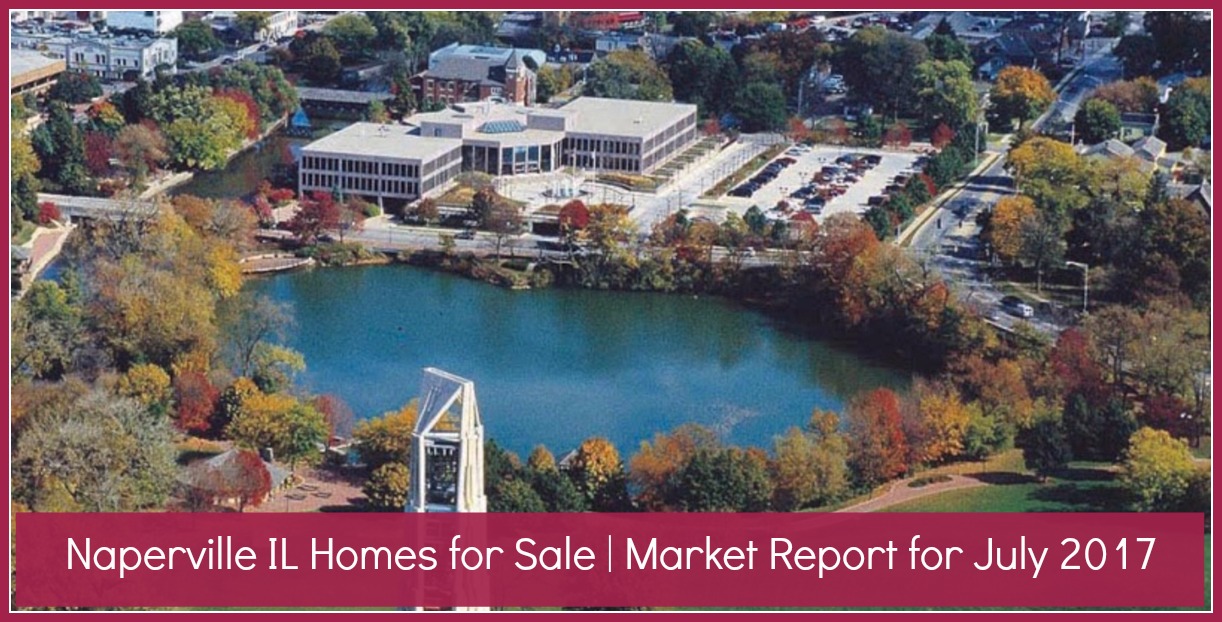 Enjoy all that life has to offer here in Naperville IL!

Naperville is a city in DuPage and Will counties in the state of Illinois. It has been recognized as one of the nation’s safest cities by USA Today and Business Today.

Naperville consistently ranks as a top community to live, raise children, and retire. In 2013, the community  was rated first on the list of the best cities for early retirement by Kiplinger.

The community of Naperville is also home to many popular retailers, restaurants, and shopping centers, including downtown Naperville, Freedom Commons, and Springbrook Prairie Pavilion.

Naperville also is within the Illinois Technology and Research Corridor. It is a region of commerce and industry and home to the headquarters of regional centers for many Fortune 1000 companies, several offices and industrial parks, colleges, universities, research and scientific institutions, and medical centers.

The average high temperature in July is 83.8 degrees, with an average low temperature in January of 14.7 degrees. On the other hand, Naperville’s average rainfall is approximately 38.7 inches per year, with 28 inches of snow per year.

Aside from various homes for sale in Naperville,   the community also boasts world class parks and several healthcare options to choose from.

It  is home to acclaimed public and parochial schools, and is home to the best public library system in the country. Its good public school district and large population of college educated adults provide an environment conducive to academic values.

Naperville also has ready access to a variety of public transportation, housing and employment options.

Naperville is a city of professionals, managers, and sales and office workers, with a large percentage,  92.47% of the workforce employed in white-collar jobs. Get to live in a community of diverse neighborhoods with an unmatched quality of life.

An affluent suburb of Chicago, Naperville is a safe community with eight college and university campuses, 130 parks and four sports complexes, an award-winning Edward Hospital, and 613 buildings in the city’s eastern sector that are listed on the National Register Historic Places.

Naperville is home to a number of annual festivals and parades attracting people both local and from nearby cities and states.

Naperville has it all--- from the tree-lined streets of downtown teaming with many shopping and dining options to the thriving retail and restaurant district located in the southern part  of the community.

Experience the civic, cultural, artistic and athletic events that make this community a nationally known treasure.

Homes for Sale in Naperville, IL:

Are you looking for a home in Naperville? Visit my website www.NapervilleHomesandLifestyle.com for more available homes in the surrounding areas. 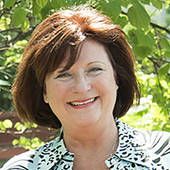