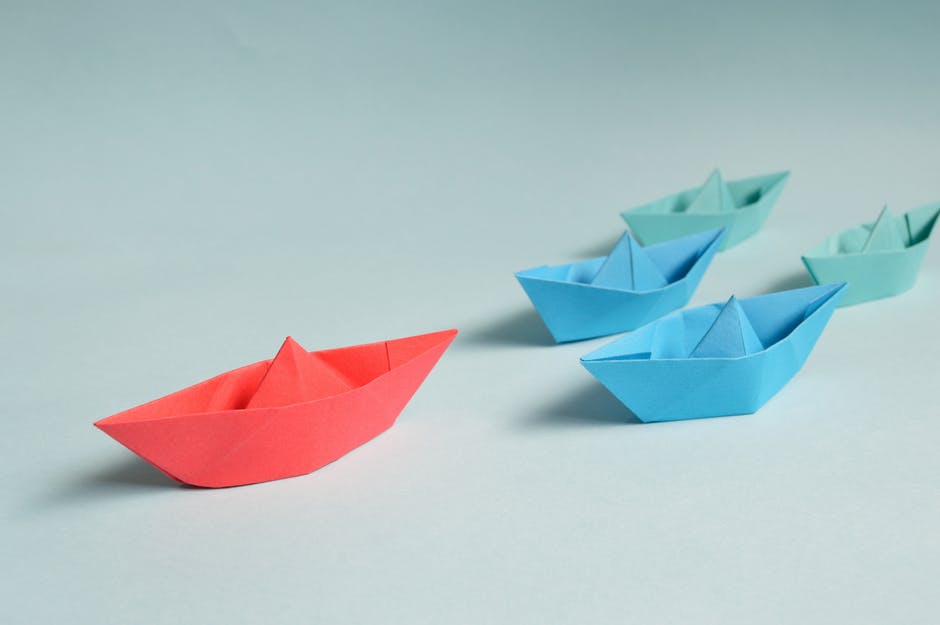 Most agents have had terrible real estate team leaders or will have them at some point in the future. If you have a terrible team leader (or think you might be one), this post is for you. Below, we cover some of the worst types of team leaders in real estate and offer a few suggestions on sparking meaningful changes.

The Leader Who Refuses to Listen to the Real Estate Team

If you ask someone about the worst boss they’ve ever had, there’s a good chance they’ll have plenty to complain about. One of these complaints will surely be how this terrible boss simply refused to listen to those under them.

Team leaders who refuse to listen may not mean to make members of their team feel like their opinions don’t matter, but this is usually what happens. Starting a conversation with a team leader like this about how their inability to listen is negatively affecting the team’s morale may inspire them to seek out and learn the leadership practices that followers respect and respond to.

The Real Estate Team Leader Who Fails to Communicate

There are also team leaders who are terrible at communicating with the team; they just can’t seem to find and focus on the topics that matter during team meetings and one-on-one conversations.

More often than not, failing to communicate with the team about pertinent topics is entirely unintentional, but poor communication can cause serious problems. Respectfully explain to this team leader how they’re leaving the team in the dark about certain topics. Be sure to emphasize the topics that matter most to the team so these leaders know exactly how to improve.

This type of terrible real estate team leader tends to have trouble listening to the team and getting important messages across. The reason for this is that they simply aren’t very involved with the members of their team.

Approaching an unapproachable team leader can be intimidating, but it’s often the only way to spark necessary change. They need to know that their lack of involvement with the team is causing problems and headaches. Essentially, these team leaders aren’t doing their job, and someone else needs to pick up the slack if they aren’t willing to. If a polite conversation doesn’t lead to improvement, going over their head may be your only option.

How to Run a Real Estate Team the Right Way

In order to be the type of leader who generates success and positivity within the team, learning leadership principles is absolutely essential. By mastering these principles and making them a part of daily management practices, leaders are able to get the most out of each team member.

Running a real estate team the right way isn’t just about keeping team members happy; it’s also about selling more homes and making more money! If you want to learn more about the real estate team model with the most profit potential, listen to this podcast interview with Jeff Cohn, the leader of Nebraska’s #1 real estate team.

Pat Hiban is the author of NYT best selling book “6 steps to 7 figures – A Real Estate Professional’s Guide to Building Wealth and Creating Your Destiny”, founder of Rebus University and the host of Pat Hiban Interviews Real Estate Rockstars an Agent to Agent Real Estate Radio Podcast with Hiban Digital in Baltimore, Maryland. Follow him on Facebook or Twitter.

Thanks for the interviews Pat.

Good morning, Pat Hiban not everyone should be a team leader....  not everyone who is a well versed real estate agent should assume he/she will be well versed in any other position in the real estate business, including mentoring.... there are a variety of different skills needed for each job description....

Phew, I had to read this to make sure I wasn't one of those leaders! From the looksof it, I am not, but boy do I sure know some... 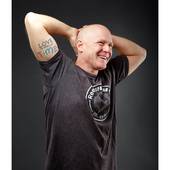