This is a follow-up to yesterday's blog where I noted that my husband and I are feeling the rapid passage of time and are looking to increase the amount of quality time with our children.

I was at the library a couple of days ago (my absolute favorite place on Earth), and came across a book on the Danish custom of Hygge (pronounced hoo-ga). 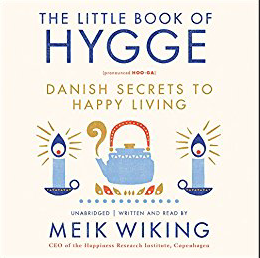 As you may have heard in any number of media reports over the last several years, Danish people are the happiest people on the planet.  This can be attributed to many awesome things their government is doing right, but my interest lies in what they are doing culturally that lifts their spirits and creates deep bonds.  That's where Hygge comes into play.  The New Yorker did a great piece on it, but I think I like the accompanying picture, the best.  Couldn't you just squeeze in between those two cozy people and never leave?  No?!  Just me? 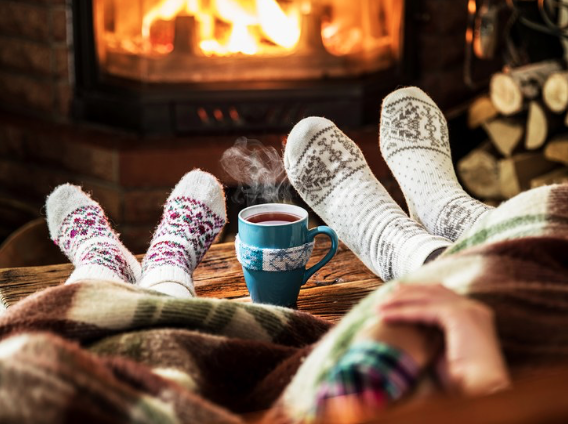 I read through the book as quickly as I could and knew that this was just what we needed.  "Movie Night" is our usual go-to when we are craving to all be in the same place at the same time.  A wildly inappropriate movie was not going to cut it this time, though (I will never forget Mae telling me that Million Dollar Baby is her "worst favorite movie").  We needed to interact, without electronics, and just let the conversation flow.  Hygge is big on everything I love: candles, textiles, blankets, wood, warm drinks, fire, laughter, togetherness. 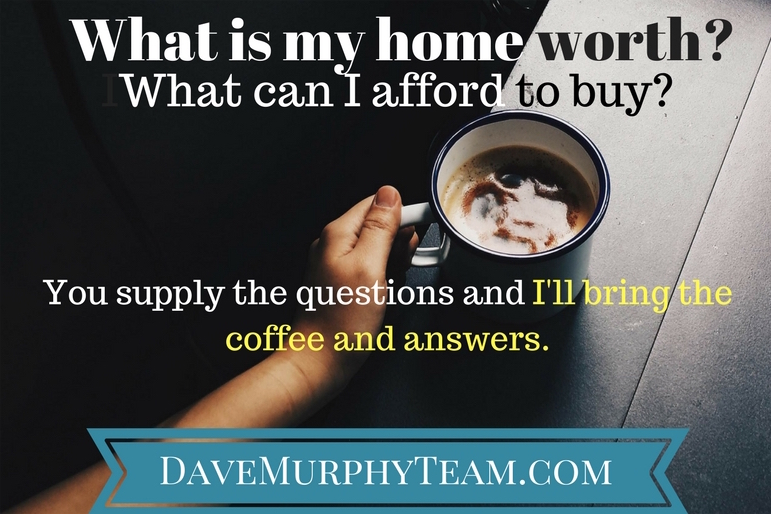 I should say that my family is used to my crazy ideas.  When we were getting ready for dinner on Wednesday night and Dave said that he needed to just hang out with our family, and I shouted out, "I know, we need 'Hoo-ga'!", they basically just buckled up and knew that I was about to go off on a tangent.  I told them that Hygge is about making your home a spot where the people you love gather to connect in the coziest of settings and share all of their stories.  I had them at "stories".  I have three daughters and sometimes I call them the White House Press Corps.  I know that someday I will miss when I tell them I have a story and they come running and immediately start firing questions at me. They are equally intrigued with each other's anecdotes.  Mae said the other day, "Mom, I love your voice when you tell a story.  I could listen to you all day." How can I not carve out time where the stories don't have to be rushed, or shared in the car, or put off for another day entirely?

So, I ran to the Dollar Store in between meetings yesterday to get white candles. We decided to light them during dinner and then move them to the family room afterwards for the main event.  The scene was set, and it looked like this: 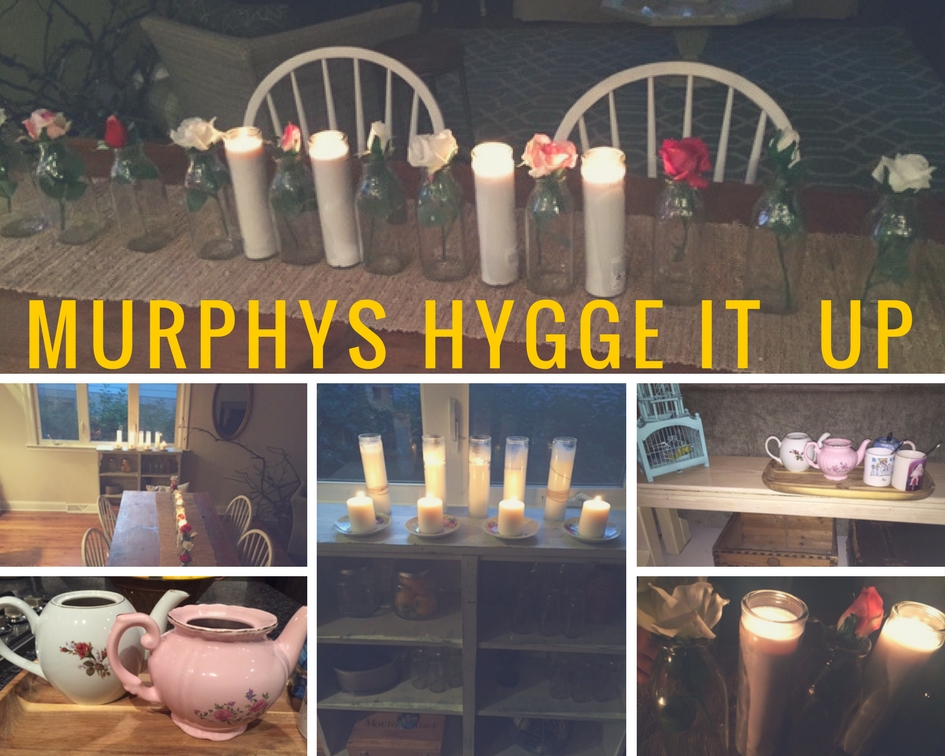 The pictures in the family room where the main hygge-ing took place were too dark to be of any value.  Know this:  it was awesome.  Candles are magical at setting a scene. 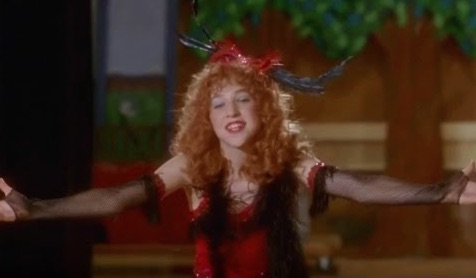 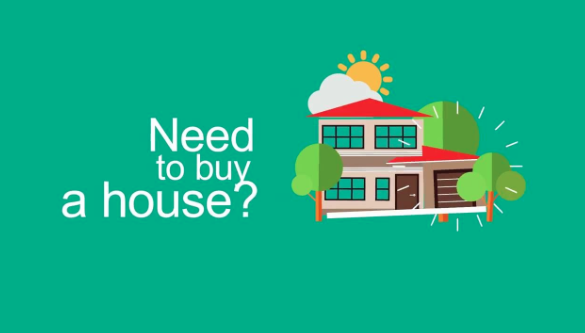 Bridget- love your ideas for the family!!!! So many families don't even eat dinner together anymore. Your children will grow up with so many wonderful and warm memories of their time spent with you! 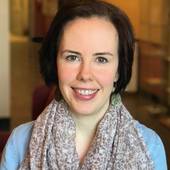