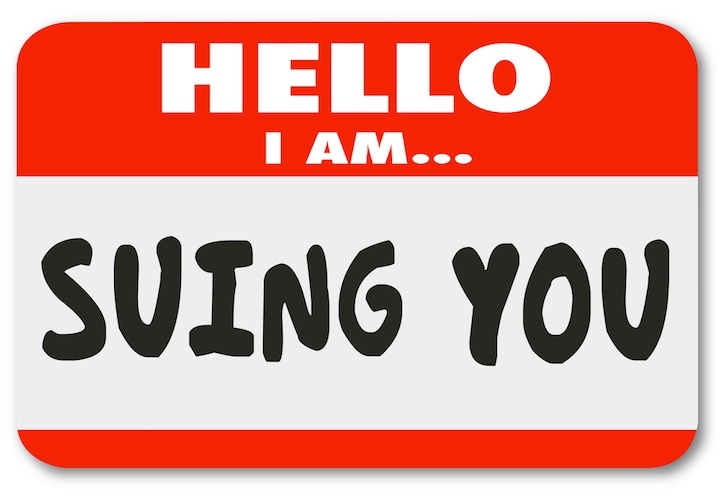 Q. Can I sue Zillow?

A. One homeowner from Illinois has done just that, saying that the “Zestimate” is nonsense and has created a tremendous roadblock in the sale of her home by repeatedly undervaluing her property. Zillow, a Seattle-based company, has been offering Zestimates (a cornerstone of their business) since 2006. Currently, it provides them for almost 110 million houses, whether for sale or not.

The suit was filed earlier this year in Cook County, Illinois and alleges the controversial Zestimates constitute property appraisals. Zillow denies this allegation and says the suit is without merit; however, the suit argues that since Zillow offers market value estimates and “are promoted as a tool for potential buyers to use in assessing [the] market value of a given property,” it meets the definition of an appraisal under Illinois law. The suit also argues that Zillow should be licensed to perform appraisals before publicly promoting these estimates online without the consent of the homeowner.

In the suit, the plaintiff claims that she has been trying to sell her townhouse, which overlooks a golf course and is in a prime location, for $626,000 (this is close to what she paid for the home in 2009). Larger homes directly across the street sell for $100,000 more. However, Zillow’s automated valuation system has taken nearby new construction (but less expensive) townhomes in account. The most recent Zestimate is for $562,000. The seller wants Zillow to amend or remove the Zestimate altogether.

Many have criticized the Zestimates for years, saying they are sometimes 20% or 30% too low or too high. Zillow itself acknowledges errors and has a disclaimer on the website that it does not constitute an appraisal.

There are to many "tools" on the internet that potential buyers and sellers see and use thinking they are accurate. It is an unfortunate part of our buisness now to explain how they are wrong.  Zestimates are just taking every sale no mater what the circumstance. Unfortunatly everyone thinks if they watch HGTV and check sites like Zillow they are experts in real estate. A good agent should be able to get around these and help clients see the true market. As far as the lawsuit goes I would guess that Zillow took into account any disclaimers needed to fend off litigation. It will be interesting to see how this one plays out.

I'd also like to sue Kelley Blue Book for undervaluing my used car and creating a tremendous roadblock for selling it. 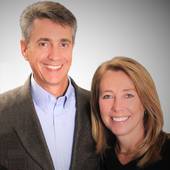