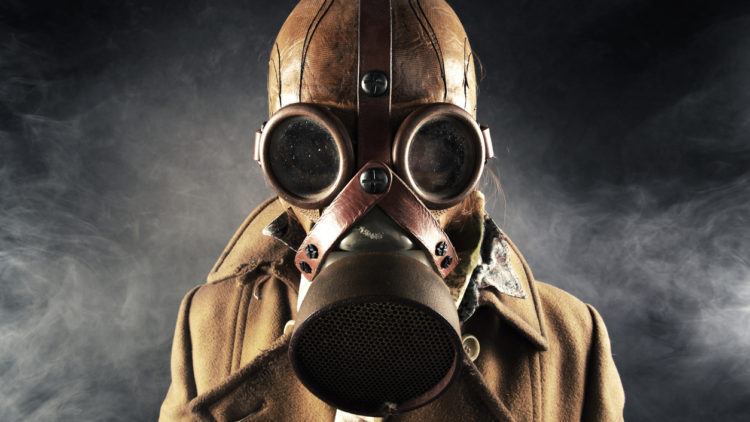 A lingering pet smell can really put a damper on an otherwise appealing home. But there are proven ways to get animal odors out of houses. They’re worth learning since they are bound to come of use in a long career in real estate.

Start with the vacuum
Before we get into specialized techniques, you have to have the basics covered. That means a thorough vacuuming to pick up every remaining pet hair in the house. Pay particular attention to carpeted areas, since they have likely accumulated thousands of hairs over the years.

Vinegar
You’d be surprised how far a little vinegar can go in eliminating a lingering animal odor. As one contractor who swears by it showed in a video, pick up a pump sprayer and fill it up with vinegar. Since the smell was particularly stubborn, he sprayed the flooring and subflooring, as well as into the vents. However, be careful not to apply vinegar to materials that it could harm, such as marble, limestone or grout.

Baking soda
Generously spread baking soda over carpets, rugs and furniture that is affected by the pet smell. Spread it around with a brush to make sure all of the surface is covered. Leave it for 24 hours and then vacuum it up.

Enzymatic cleaner
A bottle of enzymatic cleaner, such as Nature’s Miracle, can be very effective for dealing with tough spots that have been hit with urine, feces or vomit.

The carpets may be hopeless
For particularly strong odors that have accumulated over years, the carpets are often a goner. They have to go. That is particularly true if the home is plagued by the smell of cat or dog urine. After ripping out the carpets, you should give the subfloor a thorough cleanse.

Painting
Painting over walls that have been damaged by pet urine or that have simply absorbed the smell of pets over time is always a good idea. In fact, there are oil-based paint primers specifically designed to kill pet smells. They smell very strongly themselves, so you should give yourself a lot of time between applying the paint to the subfloor, walls and ceiling before you’re showing the home.

Fresh air
Mother Nature can be a helpful ally in the fight against pet odors. Oftentimes a lack of fresh air will be as responsible for the bad smell as the animals themselves. If you can, open the windows to air out the home for a few days. 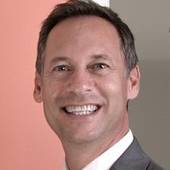