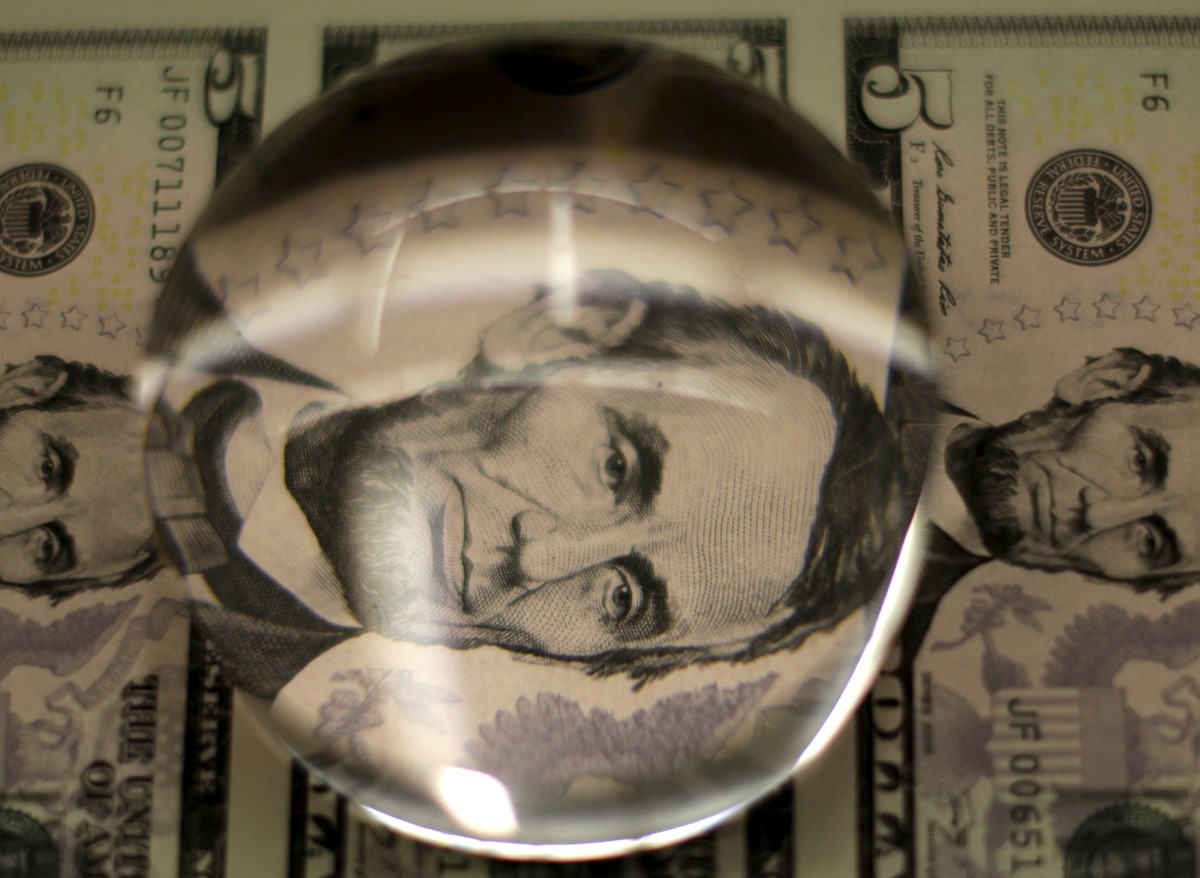 As this year’s hurricane season comes to an end, numbers can justify just how much the season effected us- as a nation, state, local community, and local real estate. After some extensive research, here is what the Property by Ford team found to be true:

Effects across the Nation and State:

Despite the recent national disasters, the United States of America seems to be “marching right along,” according to NationalInterest.org. Economists claimed that the effects of both Hurricanes Harvey and Irma would derail the national economy- yet data shows that is “simply untrue.”

Though the hurricane destruction slows growth in some economies for a brief amount of time, data shows that the time thereafter will experience a rapid acceleration and increase in growth in the economy. It is expected to be conducive, rather than hindering to the economy as many economists claimed prior to the hurricane. “Florida's economy is about half the size of Texas' — but its range of industries, including tourism, ports, business services and health care, magnifies the impact from Irma,” according to a report from CNBC.com.

Unemployment rates in both Texas and Florida were following near or below the national average for unemployment resulting in worker shortages prior to the national disasters. According to Forbes.com, “For the past twelve months, average hourly earnings have increased 2.9%,” and the growth trend continues.

As for the local community, the effects of Hurricane Irma might be the worst single event to impact commercial operations. Ray Driver, a member of the board of directors for JAX Chamber, said the spectrum of damage to resident Jacksonville businesses was massive, but not as severe as initially reported by news media and coverage.

“I have been in Jacksonville for over 25 years working and I do not remember anything having an impact on business operations like this,” Driver said. “There was just nothing open. For 24-plus hours on what would otherwise be a normal workday — for just about the entire business community, with it being a Monday — everything was essentially shut down,” he said. San Marco Jacksonville and the Westside of Jacksonville seem to have had the most impacted businesses in the area, but with no way of telling just how high that number is. Many businesses are still on the road to recovery, while others found their repairs to be minor and have open their doors to customers once again. As for financial assistance, there are a few programs that have granted assistance of up to $25,000 in disaster relief costs. It’s as simple as applying with the Florida Small Business Development Center at University of North Florida for a state “bridge” loan.

According to Jacksonville.com, “It’s a no-interest loan (which Gov. Rick Scott activated within days after the storm) that can provide up to $25,000 for disaster recovery costs.” Housing is where the impacts of the hurricane overlap all the way from Texas through Florida. Where the effects of the hurricanes are being seen most is in new home sales. According to NationalInterest.org, new home sales “have declined at a quicker pace than anticipated” but markets should see a return to normalization towards the end of the year and even into 2018.

“With the amount of destruction, there should be a surprising surge in sales at some point.” 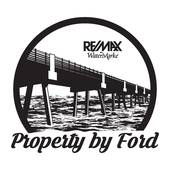 Real Estate General Information about 3 years ago
bookmark_borderbookmark
What the heck is a Referral, anyways?
View more Recent Posts   arrow_forwards