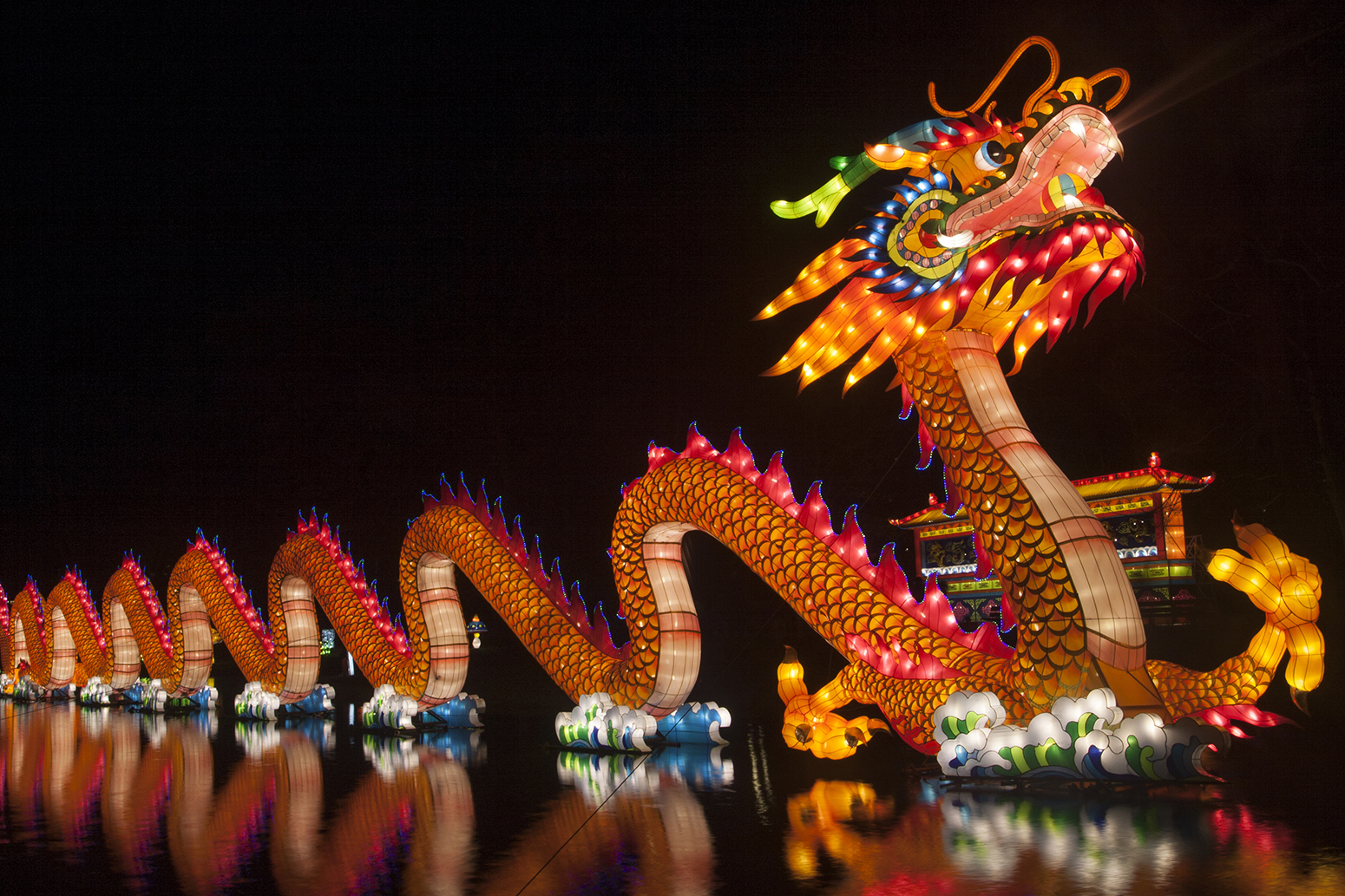 I was listening to NPR this morning and they were talking about how China has gotten really serious about thier environment and has been inspecting factories all over the country to stem thier pollution.  If you know much about China, you know that for a long time they have been leading the world in poluting industries and environmental damage.  However, they have censored, fined, or even prosecuted the owners of 80,000 (you read that right) individual factories this year for violations.  Impressive.

What does this have to do with American real estate you might ask?  Everything.  Not from a business sense, though it will certainly have impacts, but from a process standpoint.  Simply put, the Chinese have gotten really good at working on the hard things, and taking massive action to build smart, sustainable, and profitable processes.  Now, it is anticipated that they will have yet another boom caused by the business of creating clean business.

Depending on what economist you talk to, they have already surpassed the U.S. as the world's leading economy, or will do so in the very near future. and they have done it by focusing on the basics: infrastructure, production, connectivity, learning, and now by keeping thier house clean.  For Realtors, there is a solid lesson here.

As a coach, I talk to and study agents, loan officers, escrow companies, and home builders across the U.S. and I constantly run into folks who are struggling because they have neglected the basics, who want to do 3-4-5 before they master 1-2-3, and who do the fun stuff before the hard stuff.  I know many who look impressive on paper, with decent production, flashy marketing, and who tout their coolness but truly have no business being a fiduciary.  I also know a few who will easily withstand the next economic downturn with little adaptation, whose support staff are loyal and happy, and who might even be largely unknown by their local peers.  This is the difference offered by the basics, the foundation, and the willingness to build a fortress from which to protect thier clients (versus the former, operating from a hot air balloon, so to speak).

If we want to take on and beat giants, we must master the basics, craft infrastructure that will carry our team forward, and constantly look for ways to solidify and improve our position.  If we can master this, time becomes our friend and we can carve out a piece of the world for ourselves. 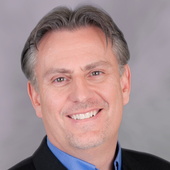