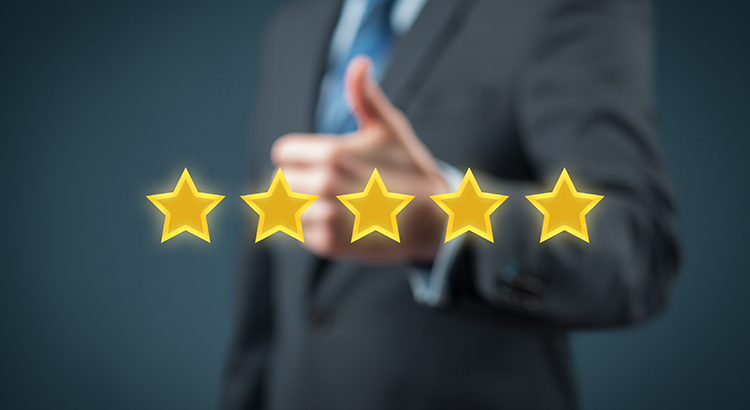 You wouldn’t replace the engine in your car without a trusted mechanic. Why would you make one of the most important financial decisions of your life without hiring a real estate professional?  More Here...

Let's get together and discuss the supply conditions in your neighborhood to be able to assist you in gaining access to the buyers who are ready, willing and able to buy now!

Find Out What Your Home Is Worth For FREE:    http://www.realtyreports.biz/2589/cma

Yes, I have Buyers for your home!

What Is My Home Worth?First time home

Keeping Current Matters keeps serving the Kool-Aid on the Collateral Analytics study. I'm not sure the Collateral Analytics study conclusions can be broadly applied.  The study only focuses on 13 highly populated counties.  Only 150 counties (of over 3,000 counties) in the US comprise 50% of the population.  The study uses AVM methodology as a tool to derive their results.  AVM models do not work well in low population housing markets.  Extrapolating high population urban results to less populated and/or rural areas is risky.

The Collateral Analytics study also indicates it was a normal market. “The data used for this study came from a rather normal housing market, not one in rapid rise or decline, and covered all of 2016 and the first half of 2017.”

A quick review of the markets the study covered showed the following info:

·   Clark County, NV, “The median sales price of previously owned single-family homes in Southern Nevada in June was $257,373. That’s up 2.9 percent from May and 9.5 percent from June 2016, according to a new report from the Greater Las Vegas Association of Realtors.”  Las Vegas Review-Journal 07/06/17

Double-digit median price increases year over year is a normal housing market? 2.9% increases month over month?  Sounds more like a rapidly rising market.  Only one of the counties in the study had a median price increase less than 5% (Fairfax County, VA 4.8%).  According to Keeping Current Matters, who provided your blog, 38% of the US states had year-to-year price appreciation greater than 6%.  Washington (including Seattle & King County) had 12.9% appreciation statewide.

I do not believe the study was done in a “normal market”. 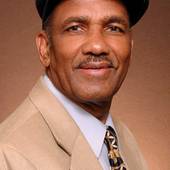