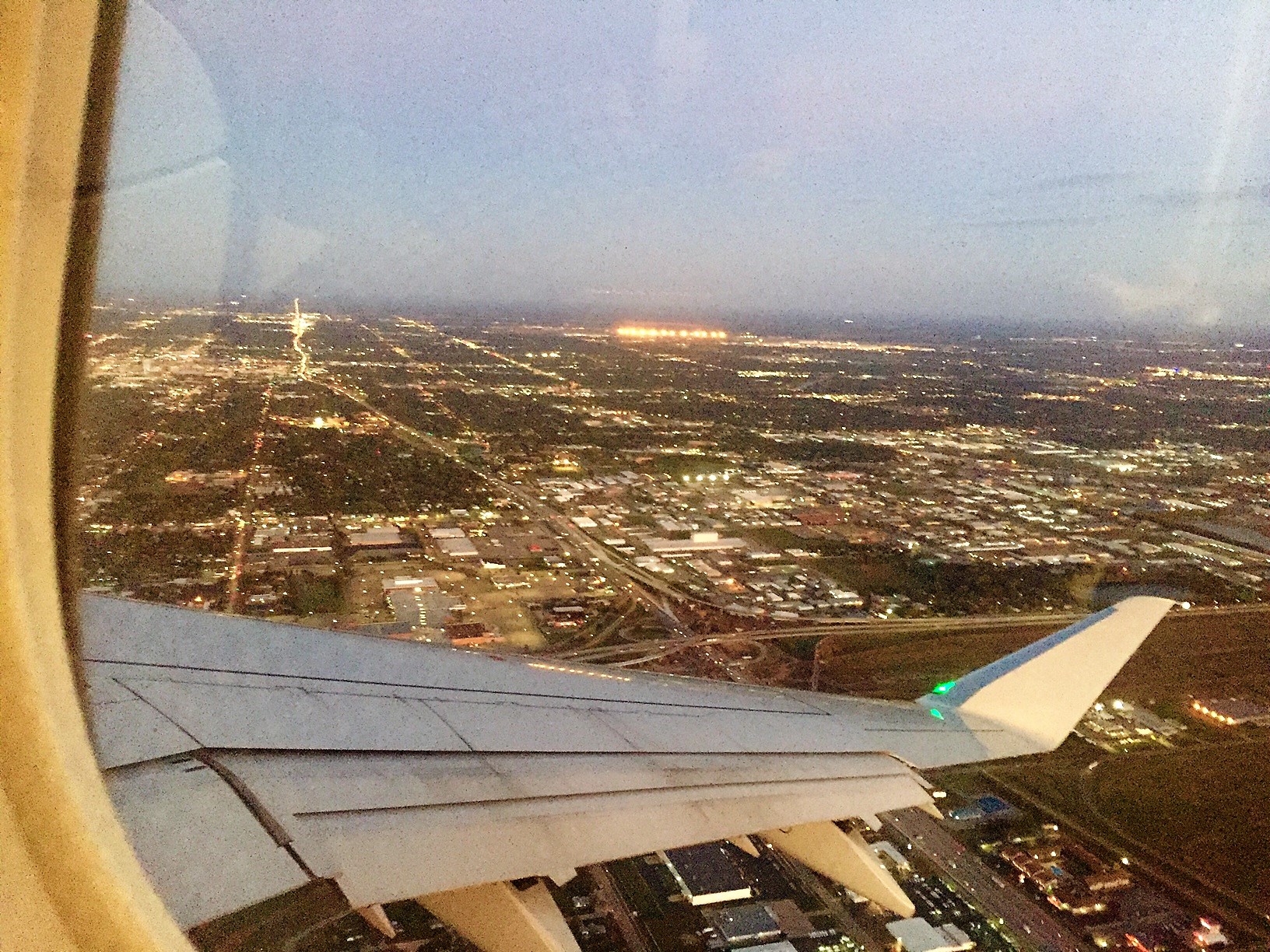 This past weekend I attended my high school reunion.  The weekend was very rewarding in several ways.  Because I have been volunteering for seven months to plan the reunion, I’ve made quite a few friends of classmates I did not know as well.  Connecting with classmates was just plain wonderful and it was nice to be remembered! Meeting up with an ActiveRain member in my hometown was also a nice bonus.

After contacting at least ten agents, only one REALTOR  made arrangements to meet with me.

We had originally met through Facebook as she also happened to attend the same high school, but graduated a different year.

Returning from my High School Reunion, two things come to mind.  If you don’t make the effort, how can you expect anything to change; and you get exactly what effort you put into something.

It’s been a wonderful weekend reconnecting with classmates that made the effort to attend.  Our committee worked for seven months to plan a great weekend of events for our classmates.  We had the usual Friday night casual event followed by a catered dinner Saturday night.  Honoring classmates no longer with us Saturday night included a memorial table with 5 x 7 yearbook photos for those who left too soon.

One of our classmates happened to be a Preacher who eloquently led us in a remembrance prayer and moment of silence.  Another classmate happens to be the City Mayor and talked about his goals and aspirations.  Another classmate is our former principal and school superintendent who helped us gain access to the school on Saturday for a tour. Touring the school also included painting “the hump.”  Painting the hump was a tradition back in the day before and after football games and other occasions.  I’ve never painted the hump before, so this was a treat!  The hump is located on a street corner so we received a few honks during the painting process. Our public school was over-crowded leaving classmates feeling even more awkward during those early to mid-teenage years.  It took many phone calls to others who were on the fence about attending to get them to show up.  But they overcame their insecurities and show up they did in excess of 120!

The overall sentiment from those attending is that they were glad they made the effort.  They were very glad they attended one or both nights.   They complimented us repeatedly in person, by text and on our Facebook group.  I must have heard 'THANK YOU" 30+ times.   They have reached out to “friend” us, and they vowed to volunteer as they want another reunion in five years versus ten.

It’s amazing the results one can achieve just by showing up.  Such is the case with an agent I connected with while in my hometown!

Pam Ball, Wichita realtor , was another

highlight of a great trip back to my hometown.   Because Pam agreed to meet me when asked and made the effort to show up, I’ll definitely send her my Wichita referrals.

I know Pam will take great care of anyone I refer, unlike the agents that did not respond to my phone calls or messages.

Pam and I chatted about her business, her prior business history, her company being acquired, and her istory of working with land sales.  She’s transitioning to downsizing  baby  boomers,   a great niche in real estate.  We might just find some folks retiring to Arizona!  What a treat that will be to work with someone I know and respect.

Hearing how she made the choice to enter real estate reminded me much of my reunion.  There were many that weren't sure if they would attend, but finally made the decision to join us. Hesitation is surely the first response of the unknown, whether it’s a  reunion or a new business venture.

Jan, would you believe it I have never attended a Class Reunion and I graduated five years ahead of you if the picture is accurate?:)Endre

Good morning, Jan Green what a nice shout out for Pam Ball.... I'm sure she appreciates it.... and although I DO attend local luncheons with the class of '64, I've never been to a reunion, either, Endre Barath, Jr.

What a wonderful overview of the reunion and meeting with another ActiveRainer!

Jan- what an inspiring post. It sounds like you had a successful reunion and met a good referral as well. You all made the effort and so often that’s what it takes!

Congratulations to you for making the effort and accepting the challenge to reconnect with your old classmates. It sounds like those who went had a great time and others who didn't wishing they had! Great shout for Pam Ball a new connection you made.

Yes Endre Barath, Jr. that picture is accurate!  You should go!  So much fun and it gets better as we age.  People lose all of the pretenses and it's interesting how many people you know, even though you think you don't remember many.

I can understand Barbara Todaro .  At some point you stop going.  My brother graduated in '64, sister in '66 and brother in '75 from the same high school, but the other 2 graduated younger than me and in another new school.  We were so crowded!

It was nice that Pam reciprocated.  She's a doll and we had a great meeting   Kat Palmiotti

Yes, making the effort will pay off for both Pam and I.  Thank you for commenting Kathy Streib !

Thank you   Dorie Dillard !  Yes, it was a great time and good connections.  I also picked up future business just making connections with former classmates.  Very well worth the effort all the way around!

Glad you had such a wonderful experience at your reunion, Jan Green ... great opportunity to reconnect with old friends and make new ones, as well.  Amazing what traditions were forged at high schools, isn't it?  This "hump" things sounds pretty interesting ...

Jan what a wonderful way to spend the weekend - with old school mates! And the fact that you worked on planning the event is really cool - very!  Glad you got a chance to meet Pam in person! Meant to be!!

Pam, sounds like you had a great time connecting with old friends and meeting someone new.

Thank you Gene Mundt, IL/WI Mortgage Originator - FHA/VA/Conv/Jumbo/Portfolio/Refi !  Yes our hump was a renowned fixture at the school.  It was previously some kind of storage tank (same shape) but started leaking. So they dug it up and smoothed out the parking lot.  What an uproar!  The hump was rebuilt in concrete at the corner of the school where it sits today.  Should be interesting what's painted hereafter!  Maybe another updated blog post?!

Thank you  Anna Banana Kruchten,CRS,CRB,GRI !  We had a "quick" 2 hour chat before she had to race off to another appointment.  It was so great that she made the time to chat.  My sister was also in attendance so it was a nice girls time!

Yes, it was a great "chat"   Silvia Dukes PA, Broker Associate, CRS, CIPS, SRES !  I hope she and I continue to stay connected!

Yes, it was such fun and we did have a great time!  Meeting agents around the country is such fun.  My middle daughter earned her BA at USC a few years back, darn if I would have known you were there I would have given you call to catch up!  Next time!