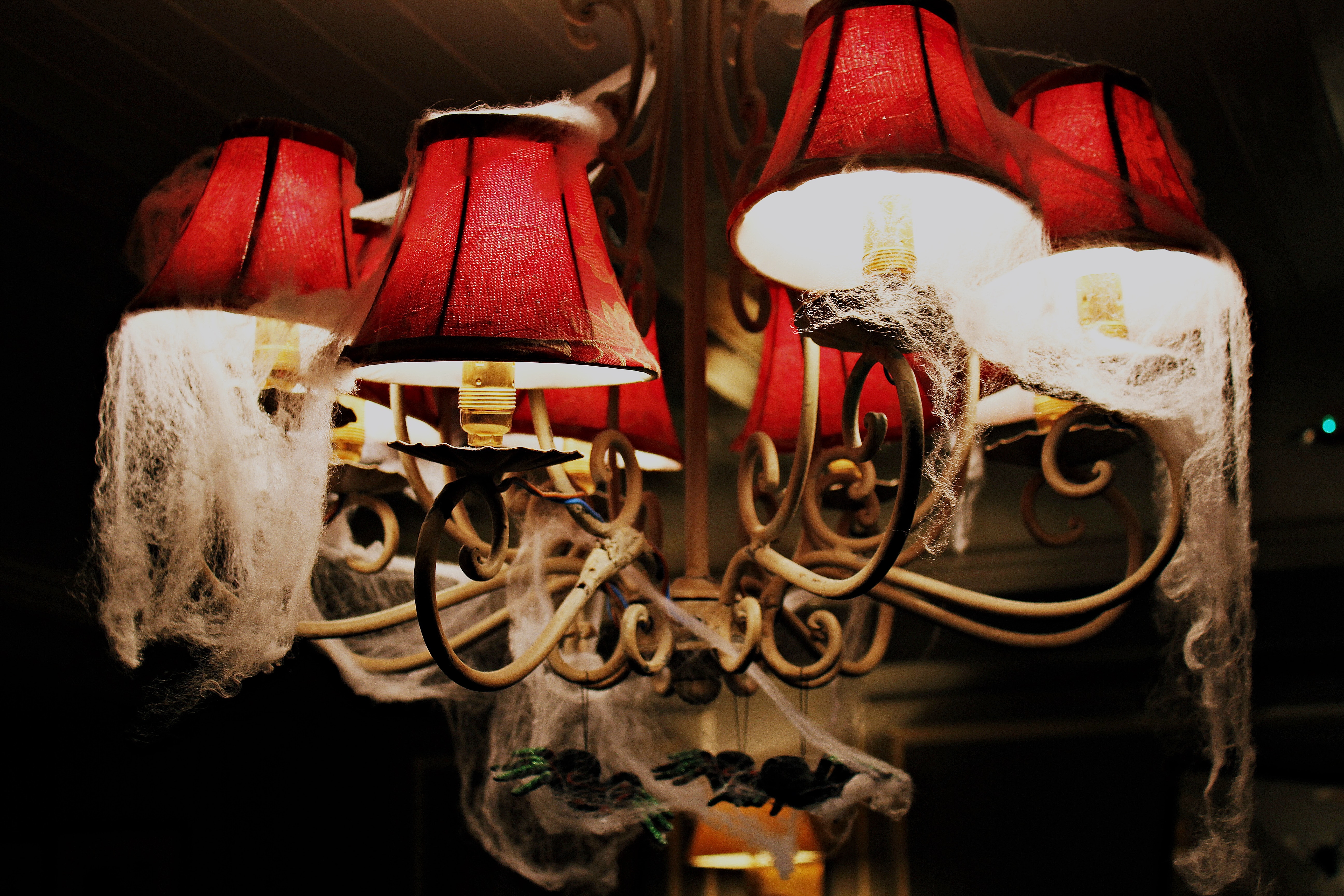 Halloween is the time for Creepy Crawlers

What better time to talk about all the things creepy and crawly, then Halloween? If you can stick with my babbling, I'll give you some good advice, promise.
First of all, I hate bugs. I hate all bugs and spiders or insects... I'm sure they all have their purpose, but I don't like them. I want them dead, I want their families dead... I think all of the worlds problems would resolve this way. Trust me. But lets get started with the top 5 creep crawlers

Critter 1... Scorpions   As most of you know, I was recently stung by a scorpion on my middle finger... #irony.  I'm an Arizona Native, and after 30+ years (we'll leave it at that) here, I've never been stung until now. I've seen thousands, I've killed hundreds, but never stung. My daughter however was... When she was 4, she was stung, twice. It was so bad, we ended up in the hospital, getting the very pricey antivenom and then staying over with a comatose babe in ICU... it scared the hell out of us!
My sting has been a little different though. I'm not going to get into it more than, it really hurt! Even weeks later, my finger is still numb from the sting! But if you want to look into scorpion stings and what kind of reactions they may have or what could happen to you, read this article... and keep in mind, EVERYONE is different. The best thing to do is to keep a good blacklight around and a mallet. Be ready, because those suckers are FAST when not poisoned. Use the treatment named at the bottom here to be rid of their food source and them, for good.
Critter 2.... Roaches   You would think that after all this, Scorpions would be my most feared insect... nope. The one thing that I CANNOT handle is roaches.  Anything that can live for 2 weeks without a head... that's just suspicious, I don't think so bud. So how do you keep them away? The most basic thing is to keep trash cleared out of the house. They're attracted to garbage, and live in the sewers too... If we have a tub we don't use often, we make sure to keep the drain plugged and the overflow outlet taped off (because we've seen them crawl out of it!) Also, try to keep water in your lines. Flush all the toilets, run all the sinks... Keep it flowing.
Critter 3... Spiders and Arachnids    We have had this amazing cats claw vine climbing our front entry. It found it's way from a crack in the concrete... apparently there is one plant I can't kill... it's a vine.  But recently we discovered, you know who REALLY loves the cover of a good vine? Spiders. So my track record for killing plants stays in tact.... off with the vine! Keep in mind that bugs and spiders need a place to hide and web. The spiders I had in my vine were daddy long legs. And, they were HUGE. Also, watch out for... Black widows!  We found out in the most horrendous way that a black widow bite will kill your pet, within 24 hours! Watch for the thick, cottony web hiding in dark places. They are sneaky and extremely dangerous! The last thing you want is to have your child find their dog or cat after the bite that will peel the skin off of an animal.
Critter 4... Mesquitos    Now that fall is arriving, this issue may be resolving itself soon, but have you noticed how MANY mesquitos we've been having? I know that every home and area is different, but we have had SO many of them. Be sure to never let water stand uncirculated. If you have a fountain, run it. A pool... chlorinate it. Sprinklers? Cut back on the water, to allow it to dry out occasionally. What I did not know is there are also several ways to take care of the issue without spraying yourself with toxins. First, if you notice a big problem in your area, you can call Maricopa County Vector Control or go online and file a complaint. They will set a 24 hour mesquito trap to assess the problem and then if needed, fog your area. You can also buy a trap for around $100 on Amazon (which I totally plan on doing). They send out a CO2 which attracts the insect and then traps them in a container. The CO2 that we emit from our pours is actually what attracts them to us, in case you didn't know. Which is why the pour blocking toxins work so well.... and are also so dangerous for us.
Critter 5.... Termites   In real estate, we have to deal with Termites a lot. It's Arizona, if you don't have them, you will... it's just the nature of our area. But they're not the horrible, house destroying beasts that they are in other areas. There's no reason to fear them, but we definitely don't WANT them.  If you see a tube of dirt on your stemwall outside, or something hanging from your ceilings, get it checked out. Personally, there is one company I trust for my own houses, and that's AZ House Doctor. They can handle any pest, but I use them myself for termite treatment. Not only are they affordable, but the company is family owned, by good, dependable, honest and extremely knowledgeable people. When termites attacked my dead pine trees, I called the owner to immediately come treat.  I was shocked by all the information he gave me and his recommendation to NOT do anything to the trees. Apparently, they only like dead wood. I was worried about my healthy pines, but they don't want my pines, they want the dead tree and the house, made of dead tree... well, we leave the dead stump, so they have something to munch on, and stay away from the house!

So, how do you get rid of these issues? I told you I would eventually get to the good stuff. We personally take treatment into our own hands. After years of killing scorpions and spider inside, taking our daughter to ICU and having many sleepless nights... my husband discovered Bug and Weed Mart, and was advised to use a product called CY Kick to kill almost any bug, including scorpions. And it WORKS!  It's not cheap, and you want to wear a mask when spraying your home... but it's an effective way to keep the bugs at bay, on your own.  The bug and weed store will also carry Termador, if you wanted to get crazy and treat for termites on your own. Personally, I'm going to leave the house eating maintenance to the professionals.

Happy Halloween, and may all your creepy crawlers suddenly drop dead and end world hunger and stuff.
LIKE
1
Re-Blog
close

Serena, thanks for the update on how to keep creepy crawlers out of the house.

I hate them all. I'll add another to your list. I found a copper head snake in my kitchen a couple of weeks ago. Scared the crap out of me. Thankfully my hubby caught it. Had he not we would be in the market for another house 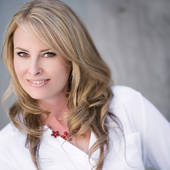