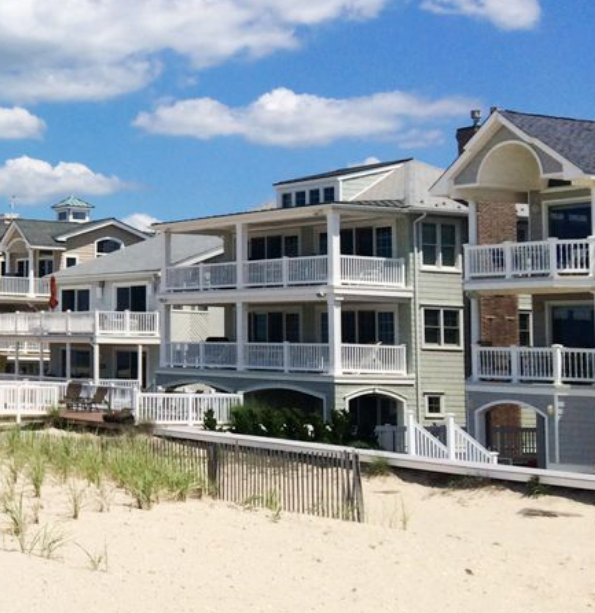 Beachfront real estate Ocean City NJ is a perfect choice for new and second home ownership and investment potential.  Ocean City New Jersey is a vacation resort that draws the most amount of people from the Philadelphia area. Many people dream of living the beach life. Frolicking in the surf under a brilliant sun, watching beautiful sunsets, and dozing off to the sound of the surf is paradise. Ocean City New Jersey homes for sale, New Jersey offers the best of waterfront living on the Jersey shore. The main season for tourism is from Memorial Day to Labor Day. This is when the town is typically filled to maximum capacity. If you looking to plan a trip during this time make sure to book your reservations in advance.

Ocean City is accessible by three different bridges. The city is known as a family-friendly vacation resort destination. Many of the residents are retired military. Ocean City New Jersey is also a popular second home destination for many professional athletes out of Philadelphia. This 10.9 square mile stretch is home to the famous Ocean City Boardwalk, home family amusement parks, arcades, miniature golf, dining, and shops. One of the newest additions to the area is the Ocean City skateboard park. It took a lot of petitioning from the public to finally get the city to officially sponsor building this skateboard park. It has proven to be a great place for kids and families to go and have fun.

The northern tip of Ocean City has many hotels. Corson’s Inlet State Park in the southern tip of the city has biking and hiking trails. Beach access is controlled through the issuing of badges and is usually uncrowded. Grocery, restaurants, and shops are nearby most homes. Ocean City has been dry since 1879 when it was established as a Christian camp retreat. As such the restaurants and stores do not sell alcohol and public consumption is banned.

An event that shouldn’t be missed is Night in Venice. This great Ocean City New Jersey tradition is held on the highest tide of the year in late August. All of the Ocean City bayfront and Lagoon front homes have parties while they watch the annual boat parade. It’s modeled after Venice Italy. Many of the streets shut down and pedestrians walk and ride bicycles throughout the town.

Ocean City offers the best of beach living. Both families and retirees call the area home. For those looking for a down-to-earth home, or a profitable investment property; Ocean City is a great choice.  This small New Jersey barrier island has seen a large influx in new construction homes with a high demand for these newer homes. Ocean City NJ still has many old Victorian style homes but has been seen many of them getting torn down and replaced with duplexes and triplexes. There is only so much land that can be built on so the town has seen less single-family homes. 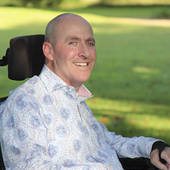