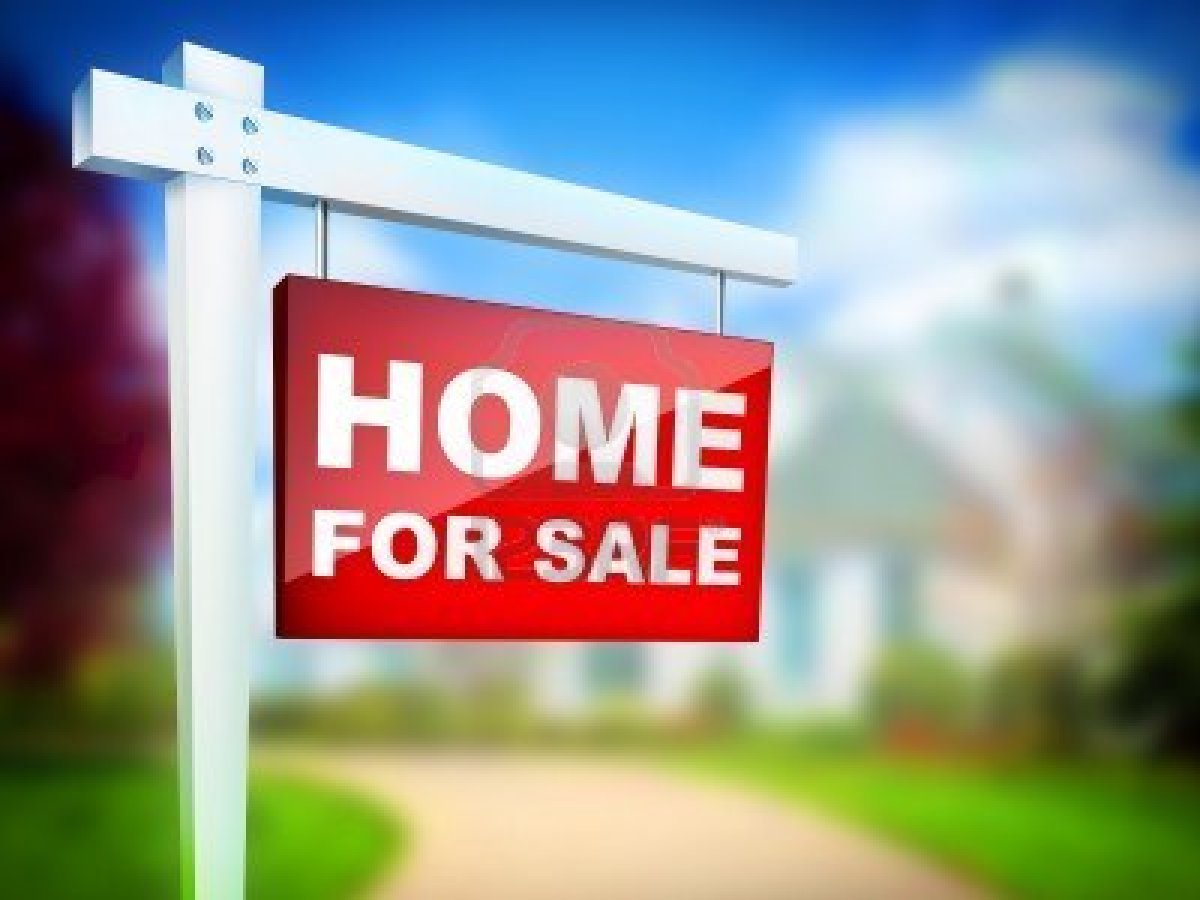 Hardly anyone decides to put their own Costa Mesa house up for sale without wondering whether there wouldn’t be a better time to do so. There are a couple of different ways to look at the timing of your Costa Mesa home’s sale—but only one of them is controversial.

Controversial: timing by the calendar. A good number of real estate commentators think that the optimal timing for any home’s sale is during the spring/summer season. In the residential real estate lexicon that’s the “peak selling season.” Statistics validate their point. Since the majority of transactions are in fact initiated during the good weather months when the sun shines the longest, it might seem to make the most sense.

The controversy arises when it’s pointed out that this notion is so commonly held that timing your home sale to list it during the peak puts you in competition with many more sellers. Peak season proponents don’t think that’s a problem since there are also more buyers in the market. Naysayers counter that house-hunters in poorer weather are demonstrating that they are more committed—by definition, they are better prospects. And so on—and on. The argument isn’t likely to be settled any time soon.

Non-Controversial: timing by your personal calendar. This argues for disregarding the wall calendar in favor of letting your personal situation dictate the timing for your own Costa Mesa home sale. Financial commentators make the argument that when your home no longer fits your lifestyle, that’s all the timing you need to pay attention to…if your financial ducks are in a row. The seasonal timing debate can be argued either way, but almost everyone agrees that the underlying economics should dictate the final word on timing.

Once your debt situation is in control, and you’re confident that you can afford the move to your next house, the only timing issue remaining is allowing enough of it to bring your current Costa Mesa home up to prime showing condition. Whenever your personal situation aligns to suggests it’s time to start thinking about selling, one timing element I can heartily suggest is to give me a call. We’ll have a no-obligation discussion about if and when to get the ball rolling!