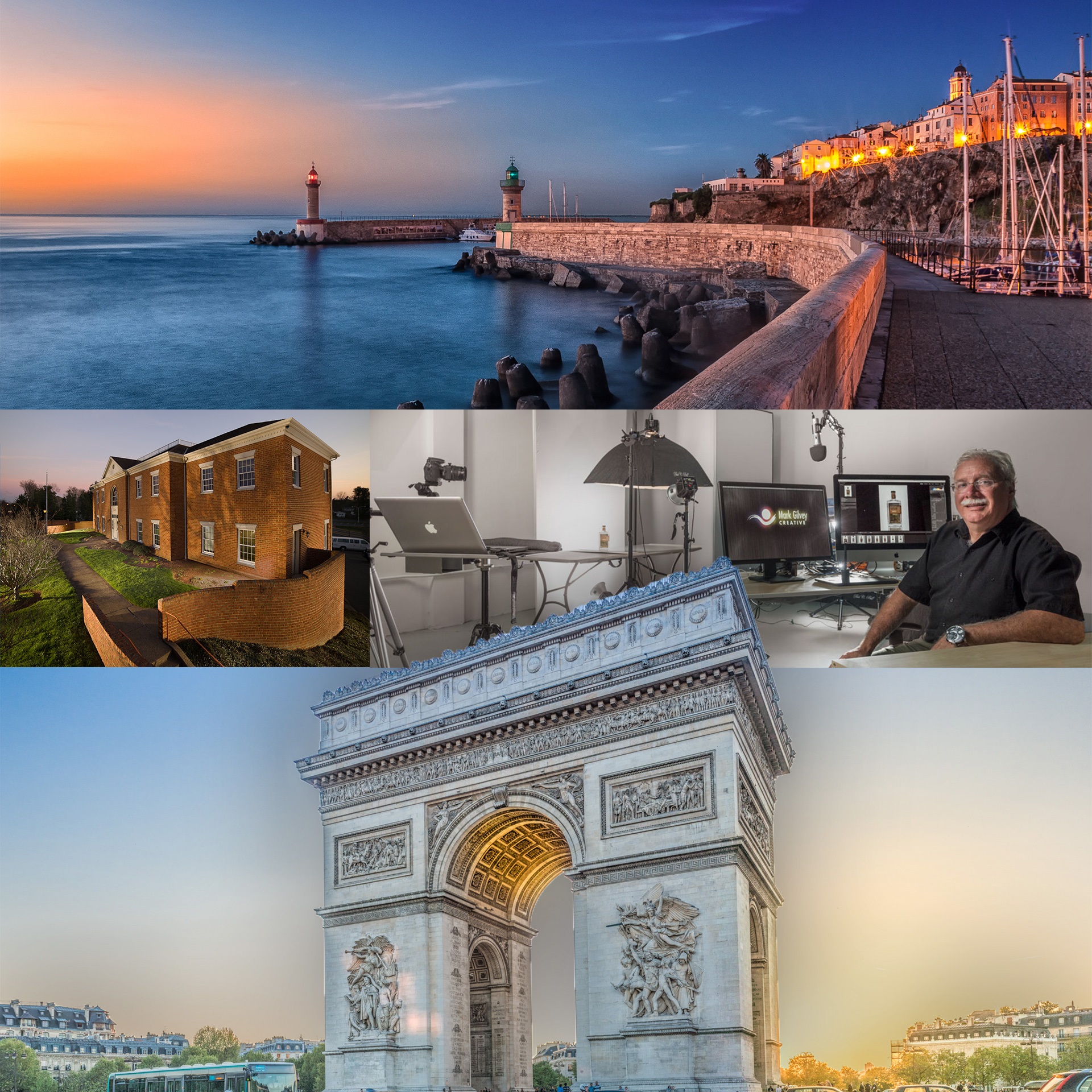 Who Are the Artists in Your Neighborhood?

Mark E. Gilvey of Mark Gilvey Creative, LLC in Woodbridge credits the movie Le Mans as the driving force behind him becoming a photographer.

“It was the mid-70s, late one hot Miami night,” he said. “The Late Show was about to start. I wanted to watch it because we had just gotten our first color TV set, and the colors of the show’s animating marque were cool to look at in color.”

The movie, Le Mans was about to come out and depicted the 24-hour auto race. Gilvey began going to the races in Palm Beach with his father.

“I wanted great pictures and the Kodak 110 had worn out its usefulness pretty fast,” said Gilvey. “I purchased my first SLR camera (Minolta 201) and haven’t saved a dime since.”

Around the same time, Star Wars also hit the theaters and the optical effects had a strong hold on the photographer. “I was hooked on photography and special effects from that point on,” he said.

Gilvey graduated from the Art Institute of Pittsburgh and has worked on animations, photo retouching and video. He also started one of the first digital photography studios in the D.C. area. Later, he moved into web design and worked with many small and medium-sized businesses in Prince William County. In 2016, he decided to take a stab at entrepreneurship, and Mark Gilvey Creative, LLC was born.

Photographers are often asked if they miss the days of using film. To this Gilvey replied, “Not in the least … When digital came into my life, Photoshop was at version 2.0. I hit the deck running and never turned back, except to look at the prices fall on the cameras I wanted during the film days.”

He is still interested in equipment of the past, though. “I have a collection of all my own gear and some donated to me,” said Gilvey. “I affectionately call it ‘Museum of Out-Dated Photographic Technology.’”

When it comes to his work these days, he finds inspiration in a variety of places — “beautiful architecture, simple design, looking at others’ works of art, street photography, special effects …” He says, “Less is more.”

We asked Gilvey about his process for creating a piece of art. “On the commercial side, it means planning,” he shared.

On the fine art side, he said, “I tend to wander with my camera. I plan for what kind of photography I will do at each time of the day. The only time I get to do this though is once a year during my annual trip to the island of Corsica — my wife’s homeland. As soon as the vacation is over, that’s the end of the fine art.”

When asked what he most appreciates about living in western Prince William County, he replied, “PWC has a vast amount of business resources. You don’t always see them but when you think of how many publications we have just in PWC, the amount of tech sector, government contractors, distilleries, on down to chocolatiers, pubs, art communities like the Candy Factory and Clearbrook Center for the Arts, — you have to hit yourself on the head and say, ‘Who would have thought here in my own back yard?’”

He added, “We have the name brands and the tiny businesses that add the ‘whipped cream’ on the top of an ever-building commerce.”

We couldn’t agree more. From the ice cream to the toppings, Prince William County has it all.

Chris Colgan is the CEO and Team Leader of the Chris Colgan Real Estate Team. Chris was born and raised in Gainesville, Virginia and has been in real estate for 10 years. He is a member of the Re/Max Hall of Fame and is in the top 25 for sales in the state of Virginia out of all Re/Max agents. He has been recognized as one of the United States’ and Canada’s Top 500 Marketing Experts by the National Association of Expert Advisors.

You never know what kind of magic is right under your nose that you my love! Really good stuff!

I saw this one again and had to come back to it just because it’s very inspirational to think about sections of the world where everybody is feeling or even just in our lives! 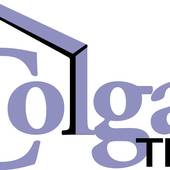 Just for Fun almost 4 years ago
bookmark_borderbookmark
Spring Marathons for the Runners in the Family!
View more Recent Posts   arrow_forwards