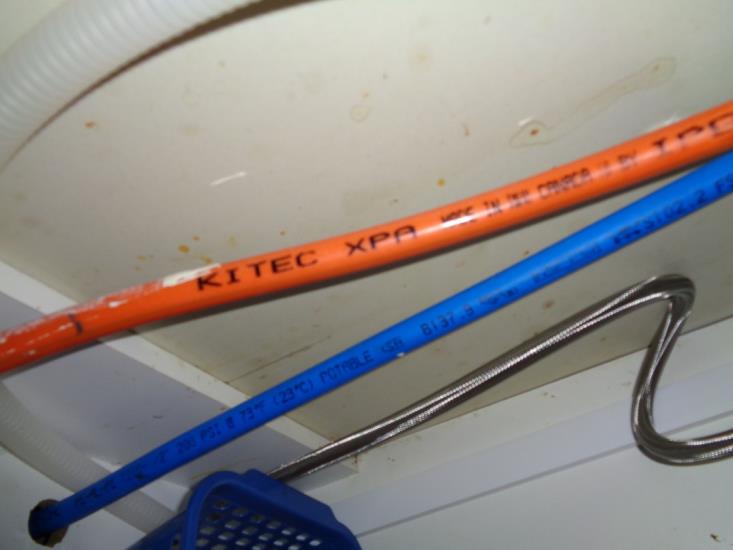 Warning - This BLOG will not contain pretty pictures or be aesthetically pleasing.

Kitec Pipe, beyond the hype

What have you read on the front page of your "Kitec Pipe" Google search?

Let's start with these first 5 results and respond with a little additional information that most seem to miss when crafting their articles.

So what is the answer?  Is the hype more than hype?  In my view, the hype is DEFINITELY hype.  Why?  While there are homes and areas of the country with significant issues as evidenced by the class action settlements, there are an astounding number of homes with Kitec Pipe.  Many thousands of these are unaffected homes with no issues.  Actual production numbers and failure data is not present in just about every article.  Ours is actuall not much f=different in that regard because data is truly difficult to uncover.  However, we have taken steps to attempt to get some local data and will update this BLOG if/ when we receive stats from local building departments.

Should I buy or run?  That answer ultimately can only be answered on a home by home basis.  If the seller disclosures say there have been no issues and upon inspection no issues can be found, it would stand to reason the home is currently problem free.  If the article from the International Association of Home Inspectors is accurate about corrosion happening "quickly", then homes with no current or past issues that are several years or even decades old don't seem to fit the "Not if, but when" failure scenario that Beede Law has so eloquently stated.

Bottom line, look at the home for what it is versus the hype found on Google's first page results.

Received a msg in response to this post regarding my statement about plumbers having to make a living.  The messenger wanted to advise me that REALTORS trying to sell houses have a much bigger reason in which to "poo-poo" issues with Kitec pipe.  I'll infer he means REALTORS want a commission at any cost which would be a direct vialoation of our agency agreement with the client as well as the code of ethics REALTORS must abide by.

Well, REALTORS due need to make a living too.  I agree.  My article does not "poo-poo" the fact that Kitec pipe has issues though.  It points to actual information versus regurgitated statements from people that simply read one or two BLOG posts.  Kitec does have issues obviously.  However, there is no evidence suggesting ALL Kitec pipe has issues and/ or will fail.  In fact, the data suggests the failures are actually limited.  It would be like saying all Ford vehicles are horrible because they had a recall on 500,000 airbags.  Though the issue is large and unfortunate, it does not make all Ford vehicles bad.  It also does not mean all Ford vehicles need the airbags replaced.

Lastly, almost all of the Kitec pipe that exists in homes in our area 12-20 years old which is beyond the generally stated failure time window of 4-7 years.

I could not respond directly to the message sent within the ACTIVERAIN.  So, I thought I'd post a quick comment.  Thanks and I hope the BLOG has been helpful to anyone considering buying or selling a home with Kitec as well as the REALTORS involved.

You’ve made this decision very easy for a lot of us! Thanks for posting, Ken!

It’s totally cool that you’re willing to business open about how to go about these crucial steps in the business, Ken Patterson 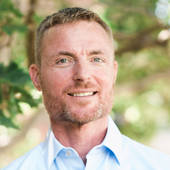 The intent of this BLOG is to cover topics like Luxury Homes in Placer & El Dorado Counties in California. We will also discuss Short Sale Information for Rocklin, Lincoln, Roseville, Folsom, El Dorado Hills and Sacramento. We will review Market Statistics for the same areas. We will discuss Real Estate trends for Home Sellers and Home Buyers. We will on occassion advertise homes for sale. We will review Short Sales and Loan Modifications for lenders such as Bank of America, Chase, Wells Fargo, IndyMac and others. In short, our BLOG will serve to inform our clients, peers and parties interested in Real Estate.