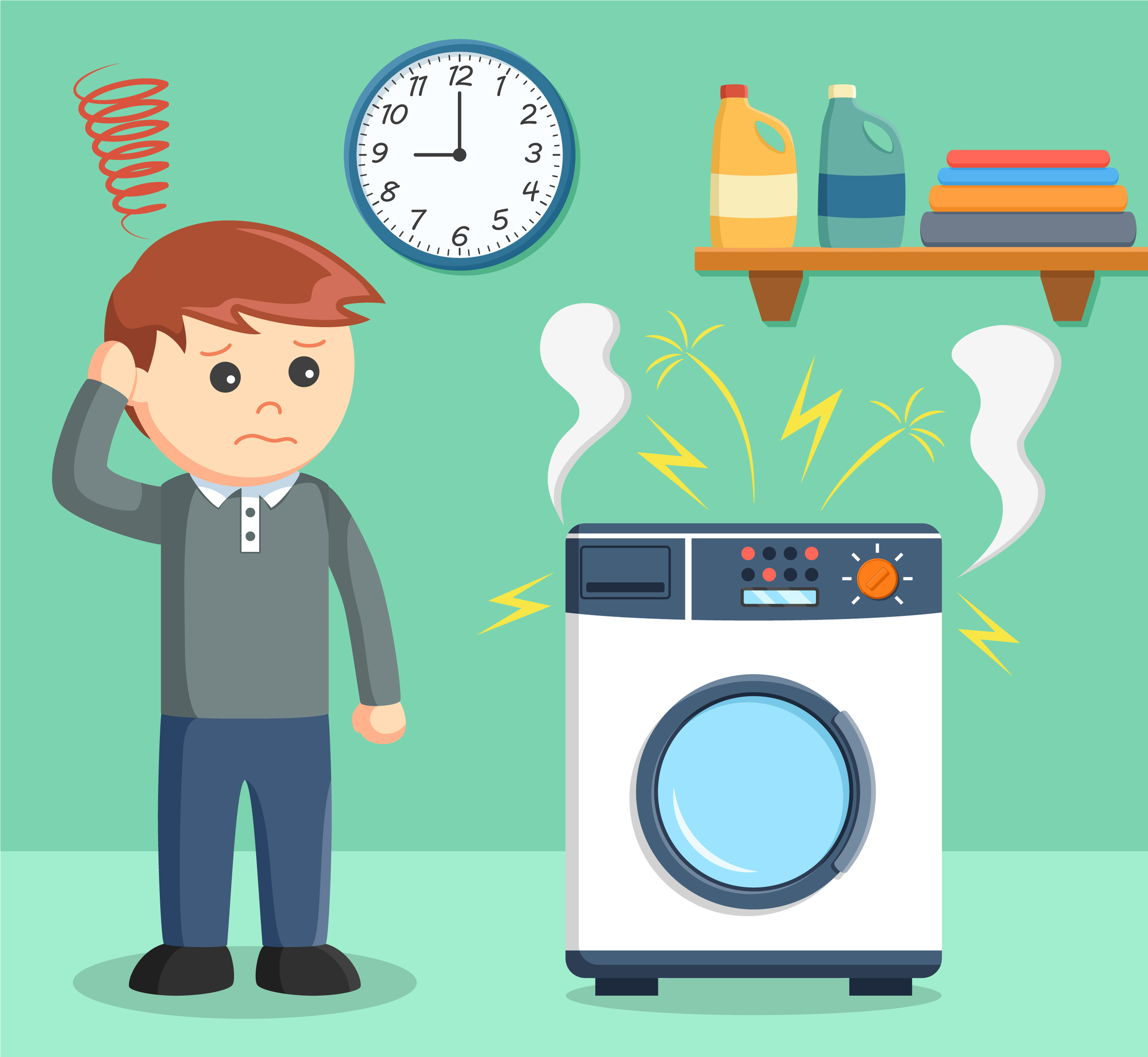 Yes, that is a very strong statement to make and it is based on personal experience.  I've had clients mention that customer service has been terrible and getting repairs done almost impossible but I held off on sharing this information because I did not personally have first hand knowledge of the situations.

We have been real estate agents for years and we often purchase the AHS Warranty for our clients as a thank you gift for both our Sellers and Buyers.  In the past we were very happy with their service and capabilities.  Their product was by far the best on the market.  We even purchased and have renewed the warranty for years.  Some years we never called because nothing needed repairing or if it did we decided to buy a new appliance because we wanted to update it.

This year has been a doozy.  Our dishwasher that is barely over a year old isn't working like it should so we placed an order... tech has come out twice and it is still not cleaning the dishes the way it did when it was new.

Our Oven wasn't working right so we placed a call, tech came out and said he needed to order parts.  This call went out on October 2.  The following week we received 2 parts via UPS.  Sears called and asked if we received the parts.  We said we received parts how many did they order.  She said 3 we said we only received two boxes.  Sears person was irritated with us like we were supposed to know how many parts and if they were in.  (so strange) Never heard from them or anyone from AHS again.  Called AHS on November 16 to find out the status.  Thanksgiving is right around the corner and I need to cook Turkey Dinner.  I had to bring her up on what was going on.  I asked if the third part was ordered and she said it was received.  I asked for clarification since I knew we had 2 of the parts was the 3rd part received by Sears because we still not have it.  She said yes, proceeded to schedule the appointment for November 20 and we needed to be home between 1-5 to wait for the technician.  Technician shows up and knows nothing about the 3rd part.  Tells us he can't do anything, proceeds to leave a bag of tools, and heads on out.  Been on the phone now with AHS for an hour and still have nothing resolved.

Lastly our Range/Hood decided to die, in June we placed the call, tech came out said he needed to research the issue.  He couldn't find the product info and serial number.  Fortunately, I had the manual and he wrote the information needed down.  Months went by and I finally found the time to call in and find out what was going on...  Apparently, AHS had approved in August a replacement of the product but I had never heard from anyone.  I'm still waiting to get it replaced its now November.  I am on hold again for another department.  I was told that I was transferred to Authorizations and I was supposed to be chatting with Customer Service.  When I told her I was talking to Customer Service and they transferred me to her she apologized and said she didn't know why they're were doing that.  UGH!!!

I am so hoping my clients are not going through this too.  How terrible.  I have now begun researching other Home Warranty Plans for my client.

Any feedback would be greatly appreciated.

I have heard of many issues with this company.  Non with any of my clients 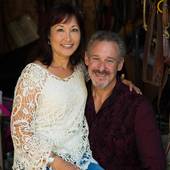