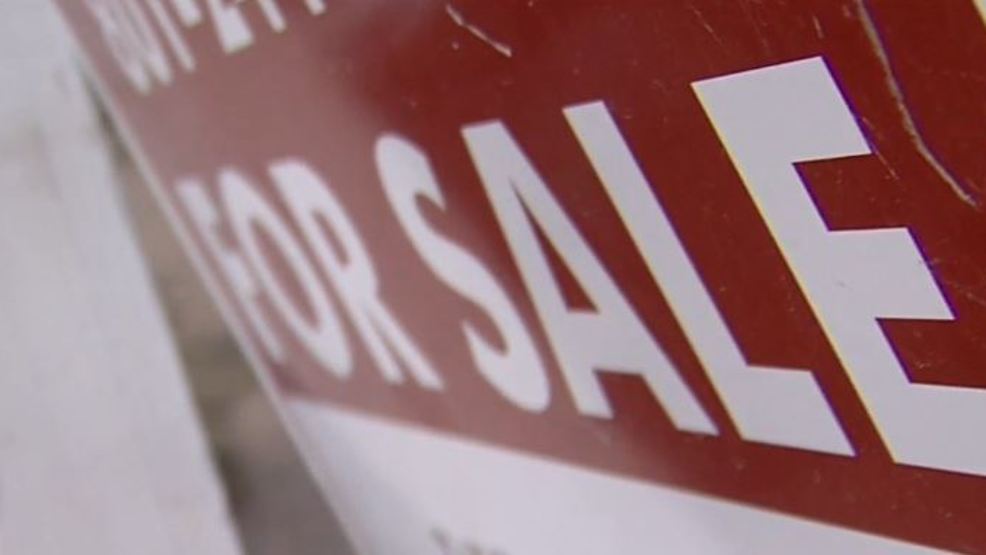 by Matt Gephardt and Michelle Poe

SALT LAKE CITY, UT — (KUTV) With any change to tax laws, there are going to be winners and losers. A stark warning from the National Association of Realtors claims that if proposed changes take place, one of the losers may very well be every American who owns a home.

The warning may be of special interest to homeowners in Utah where the real estate market is booming, says Ryan Kirkham, former president of the Utah Association of Realtors and current lobbyist for the national association.

Some of the changes being proposed:

"If someone's coming in, and they're a flipper, and they're going to buy a second home, and now they can't write off that interest, that will hurt all neighborhoods," he said.

He recently traveled to D.C. to share the NAR's concerns with Utah's congressional delegation.

"We told them to go back to the drawing board and really think about how this is going to impact housing,” he said. "It's going to hurt the whole selling process."

Kirkham acknowledges that the NAR’s protest may appear self-serving, after all, if homes aren't selling, then realtors aren't charging commissions. Still, he insists the proposed changes in both the U.S. House and U.S. Senate bills will hurt all homeowners pocketbooks.

"We think that all home values will drop with this bill,” he said.

The last time there was a sudden drop in home values, the United States found itself in the great recession.

If housing prices drop, it could provide an opportunity for people who have been priced out of Utah’s real estate market to be able to get in.

Get Gephardt attempted to reach Utah Sen. Orrin Hatch to ask about the specific concerns of the NAR. His spokesperson did not respond.

Hatch is the Chairman of the Senate Finance Committee, which passed the Senate version of the bill. He has championed the tax-overhaul plan and has spoken out about what he claims are its benefits to the middle class.

“The Finance Committee tax overhaul delivers benefits directly to the working and middle class through doubling the standard deduction and the child tax credit, as well as lowering rates across the board,” a Monday press release reads. 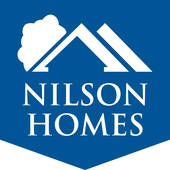