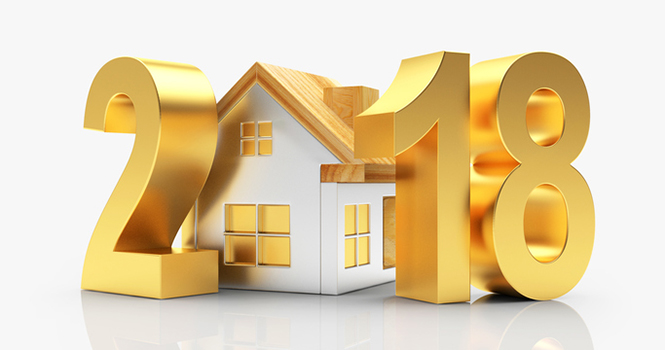 A conversation that always occurs this time of year amongst clients and colleagues alike centers around what will happen to home values in the coming year.

The Friedrich Real Estate Group presents: Housing in 2018: Where Are Home Values Headed?

Analysts are expecting even higher home prices in 2018 than originally projected, according to new research.

Zillow’s 2017 Q4 Home Price Expectations Survey reveals experts are anticipating a 4.1 percent hike in the new year, up from the 3 percent they forecasted a year ago. Over 100 experts, including economists, participated in the survey.

Their reasoning? Home-building has not panned out as planned—yet.

“The American labor market is stronger than it’s been in decades, and Americans, particularly young Americans, are increasingly feeling confident enough to buy homes,” says Aaron Terrazas, senior economist at Zillow. “Home-building has not kept pace with this surge in demand and remains well below historical norms. We don’t expect that these demand-supply imbalances will fundamentally shift in 2018. Demand will continue to grow and, though supply should increase somewhat, we still won’t build enough new homes to meet this demand, contributing to higher prices.”

Less than 20 percent of experts forecast home-building to pick up next year, the survey shows. Approximately 313,000 new homes were on the market in October, representing 4.9 months supply, according to the U.S. Census Bureau. Entry-level homes, especially, are scarce—down 20.4 percent year-over-year over the summer, reports Trulia.

“Higher mortgage rates will eat into buyers’ budgets, putting even more price pressure on the most affordable homes for sale,” Terrazas says. “Unless there is a fundamental shift in the number and type of homes for sale, this is the new normal of the American housing market.”

One factor in the health of the housing market is the homeownership rate; experts predict it, too, will rise, though slightly, to 64 percent. The homeownership rate has improved twice thus far this year, up to 63.9 percent in third quarter, according to the Census.

Beyond 2018, analysts are divided.

“Our most optimistic group of experts projects average annual home value appreciation of almost 5 percent annually through the five-year period ending in 2022, while the most pessimistic group expects an average annual rate of just 1.4 percent,” says Terry Loebs, founder of Pulsenomics, which conducted the survey in conjunction with Zillow. “I don’t foresee a stronger consensus emerging until we have greater clarity concerning tax reform and the pace of entry-level home building.”

Whether Buying or Selling, The Friedrich Real Estate Group is committed to providing a world class customer service experience coupled with innovation and technology to keep you involved and excited about the journey ahead. Contact one of our Sales Specialists today to take a look at how 2018 may look for you.

I see about the same increase in values as last yera.

Not until we get more homes built will it change. 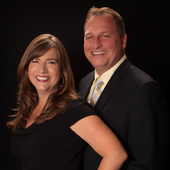