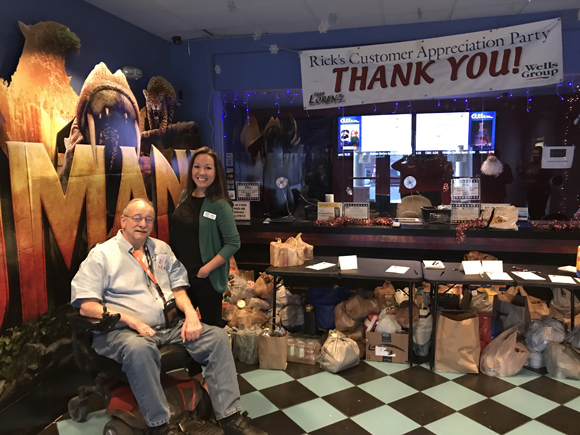 We just held our 14th annual Team Lorenz Client Appreciation Party a little over a week ago at the Allen theaters here in Durango. As usual, it was a "food drive" for the Durango Food Bank and we raised nearly 1400 pounds of food and $325 in cash donations for those who so often need help getting food on the table. This year's movie was Star Wars-The Last Jedi and the only price of admission was canned goods donations. We also had a drawing for prizes at three of our local restaurants plus a gift certificate for the movie theater. Since the movie was so long, we had to start extra early the day after the movie came out. It was plenty cold but at least it wasn't a blizzard like we had for last year's movie. We even had a few people come in costume. My client appreciation party is open to people that have purchased homes or sold homes through Team Lorenz (or sent us a referral) and those people were allowed to bring friends and neighbors.
I'm not sure what next year's "blockbuster movie" will be, but I always have my year to the ground waiting and watching. We are very pleased with the turnout and large amount of food collected. 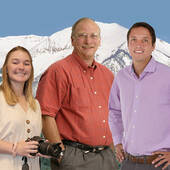