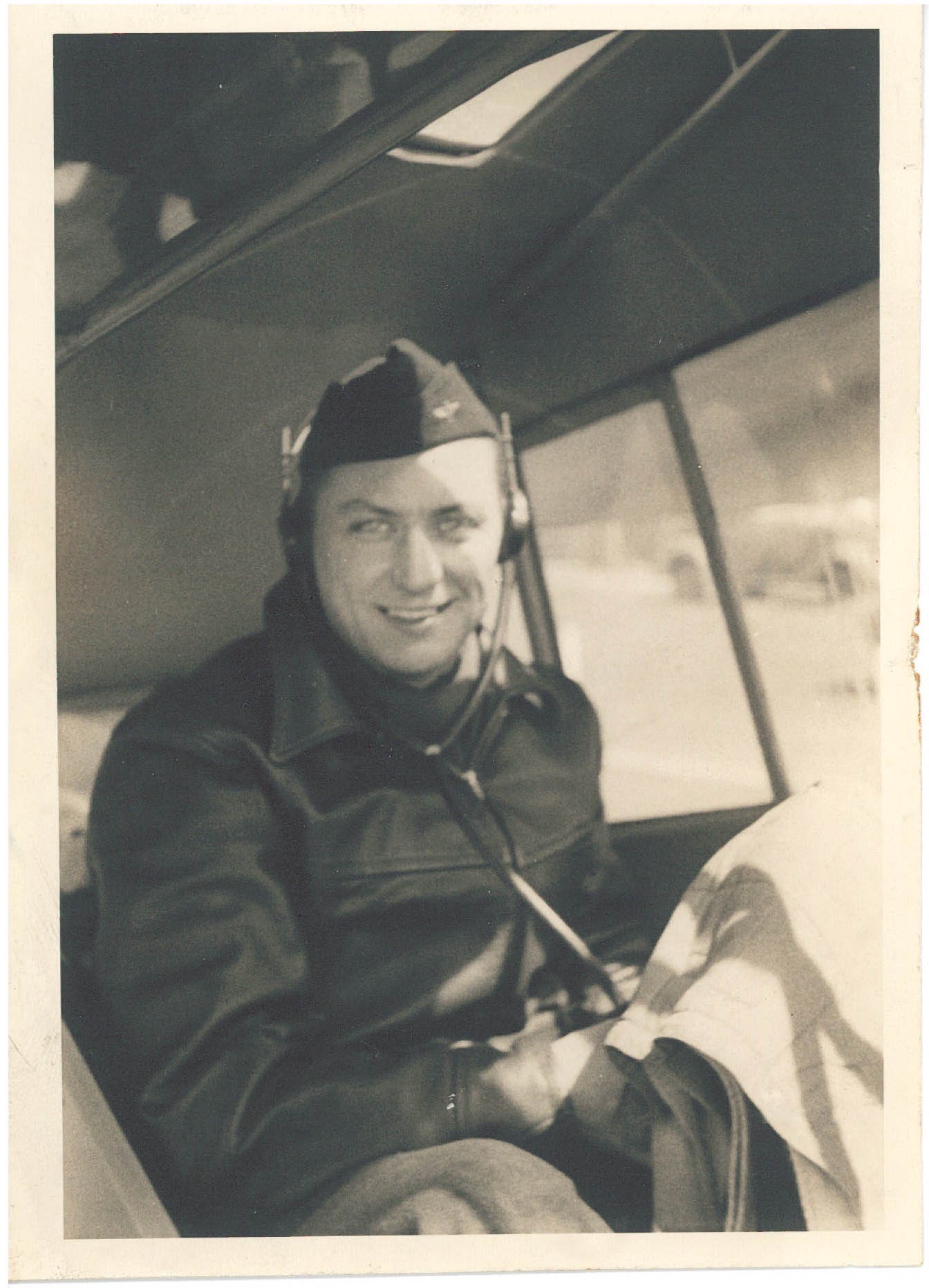 Want to make better decisions in 2018? I may have your answer... learn my one sentence decision-making guidelines, mental triggers that can help you know what to do when others don't.

I learned about one sentence decision making triggers from my father. His nickname was Chubby. So I call them Chubby Rules.

Chubby had only a high school education. Through hard work and good decisions he became one of the top producing Realtors in Cincinnati, ultimately building a 10-office real estate firm.

Chubby was the best instant decison maker I've ever known. It was uncanny. He always knew what to do when others bumbled and hesitated.

Chubby told me that many people are immersed in a decision making fog. They struggle to make good decisions because they have no parameters for making decisions.

Chubby recognized the disjunction between being educated and being smart. When I was growing up, he took me to Perkins Pancake House in Montgomery, Ohio on Saturday mornings, using that time to teach me street smarts, insisting that I memorize his one sentence decision making guidelines.

Since Chubby passed away I've added to his one sentence rules. Some are my own, some I learned from others. For example, when I met John Paul DeJoria I asked him to share a one sentence principle that guides his life. He said, "success unshared is failure." I loved it, and made it a guidepost to help me decide how to allocate my time and resources to others.

The following Chubby Rules have been a significant contributor to my success. Every day they provide a framework for knowing what to do and say when others seem lost. If you want more detailed explanations, email me at greg@realestatemavericks.com. Happy New Year!

Know when time is on your side and when it's not.

What you lack in smarts, make up for in effort.

Purpose is the cake of happiness, pleasure is the icing.

Make yourself better than you.

When you think nice about someone let them know before you forget.

Because you can doesn't mean you should.

The lure of the distant and difficult is often deceptive.

Don't trade time for money if you aspire to be wealthy.

People tend to criticize what they are not part of.

Care more about others than you do about you.

It's really dumb to think you're smart.

Make money so you can make a difference.

Do what's right, not what's popular.

When you look forward to lunch, you need a new job.

The only real risk is that you won't get it all done before you are.

Rush with good news, drag your feet with bad.

A problem is a set of facts compounded by emotion.

Regret is the past crippling the future.

You can accompish anything if you don't care who gets the credit.

The worst decisions are the ones you don't make.

It's important to be educated, it's essential to be smart.

When the call didn't come I knew it was you (be dependable).

You don't grow when you don't listen.

Don't look back, you're not going that way.

The worst settlement is better than the best lawsuit.

Work as much on friendships as you do on work.

Home is the place we spend time between the events that define our life.

Realize that everyone has a personal agenda.

Consider the end before you begin. Greg, there are times we do have to make pretty quick decisions, and hopefully they are the right ones.  Happy New Year!

Thank you Brad. Very kind of you to comment. Happy New Year.

Happy New Year to All

Greg, What a fantastic article to start the new year! Thank you for sharing your Dad's wisdom with us :-)

Greg, cool blog. I am a big fan and student of Google's always - changing rules on what they and their spiders and crawlers like in blogs for its SEO rankings. (Don't forget about that stuff). 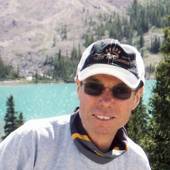