Cuyahoga Falls is being impacted slightly by the slower housing market. These figures are not precise, as not all sales are reported to the Multiple Listing Service.

If you would like a copy of the complete report, please contact me at 330-990-4236 or email me dawn@dawnsold.com 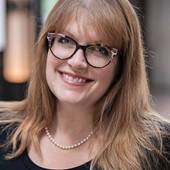