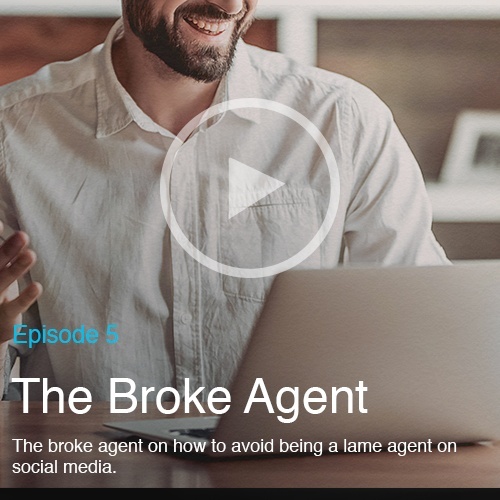 The next installment of Chime's podcast, Ring in the Sales, is available now. We talked to Eric Simon, the creative mind behind The Broke Agent. He discussed his advice for agents using social media and future plans for The Broke Agent.

Why did you start a Kickstarter campaign?

I wanted to bring The Broke Agent to life and thought that animation was the best route. The Kickstarter campaign raised $7300 in one month, which indicates to me that people like what we're doing. So, I'm using that money to put together a pilot to create a satirical world of Los Angeles real estate.

What would you suggest to an agent to make good use of social media?

All agents have an interest or skill that they're really good at. You can combine what you're good at into your marketing to make it more personal. I suggest putting out content that is important to you so that people can interact with you, or have something to take away. Don't just make every post about how hard you're working.

Listen to this informative podcast today. You'll even receive a promo code for a discount at The Broke Agent Store. 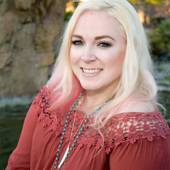 We market for agents, build CRM and tools. Ask me!
Chime
Ask me a question