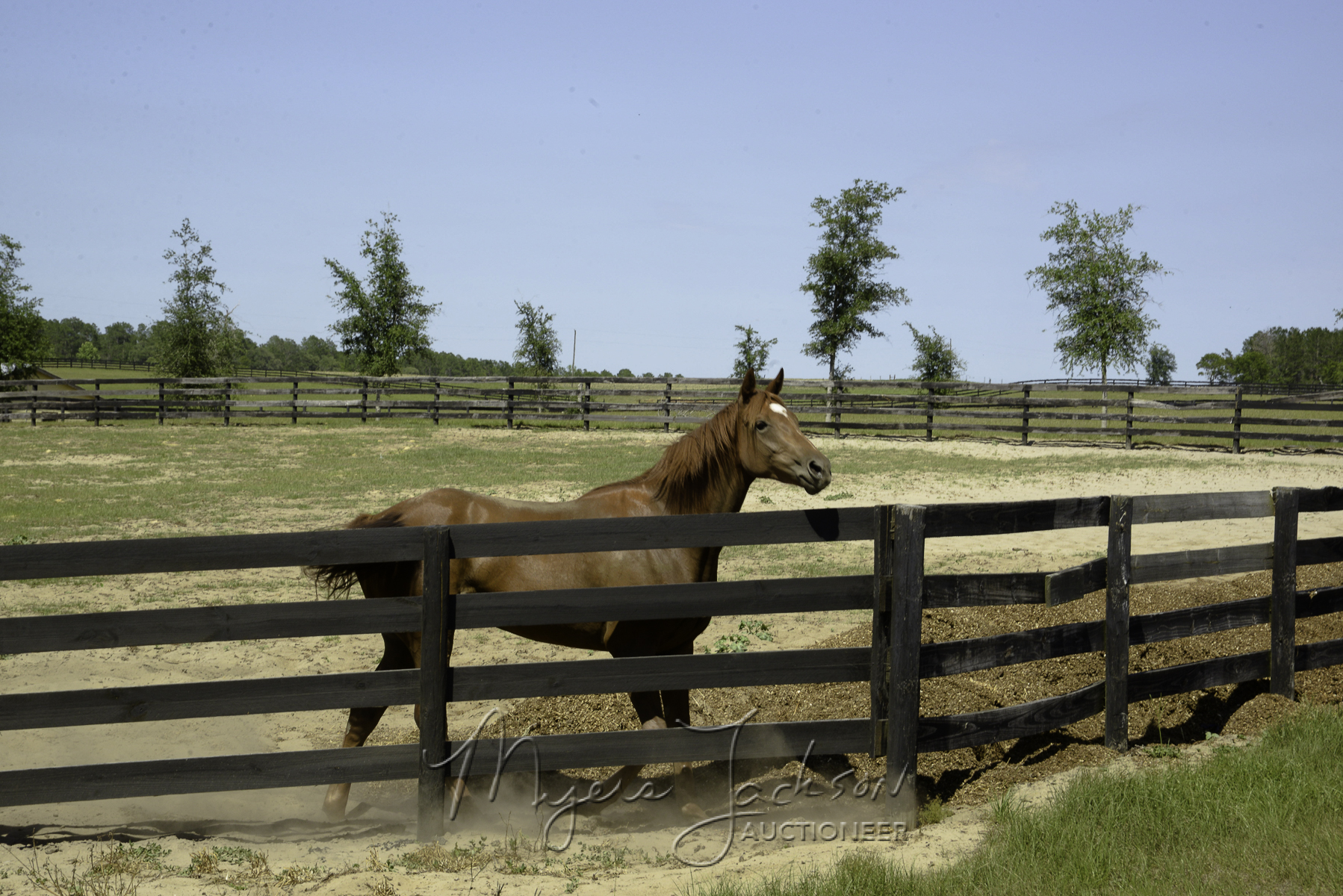 Gulfstream Park in Hallandale Beach, Florida will host the Pegasus World Cup on January 27th.  Four additional races will run at the track that same day.

First is the Fred W. Hooper Stakes.  From its beginning in 1984 until 1996, this race was known as the Tropical Park Handicap.  With the exception of 1987 when it was the Tropical Park Budweiser Breeder’s Cup Handicap.  Not only that, it was also run at Calder Race Course in nearby Miami Gardens, Florida.  Renaming came in 1997 to honor Fred W. Hooper, operator of Circle H Farm in Ocala, Florida.  Three years ago it began running at Gulfstream Park and the name would, once more, change.  Today it is the Fred W. Hooper Stakes.

Third is the La Prevoyante Handicap.  This race, too, began running at Calder Race Course.  Although beginning in 1976, the race has been running permanently since 1978.  The namesake of this race is filly La Prevoyante.  She was a Hall of Famer that would perish after collapsing at Calder in 1974.  The race began running at Gulfstream Park in 2014.  Resuming in 2017 after no race was run the previous year.

Fourth is the W.L. McKnight Handicap.  Likewise, this race began at Calder Race Course in 1973.  McKnight was owner of Tartan Farm in Ocala, Florida.  Racing under the name Tartan Stables, his notables include: Dr. Fager. Dr. Patches and Ta Wee, as well as sire Intentionally.  Winners of the Eclipse Award.

All in all, it looks to be a busy Saturday at Gulfstream Park on January 27th.  What with each of these races as well as the anticipated Pegasus World Cup.  Keep checking in as we continue learning about America’s thoroughbred races and tracks.