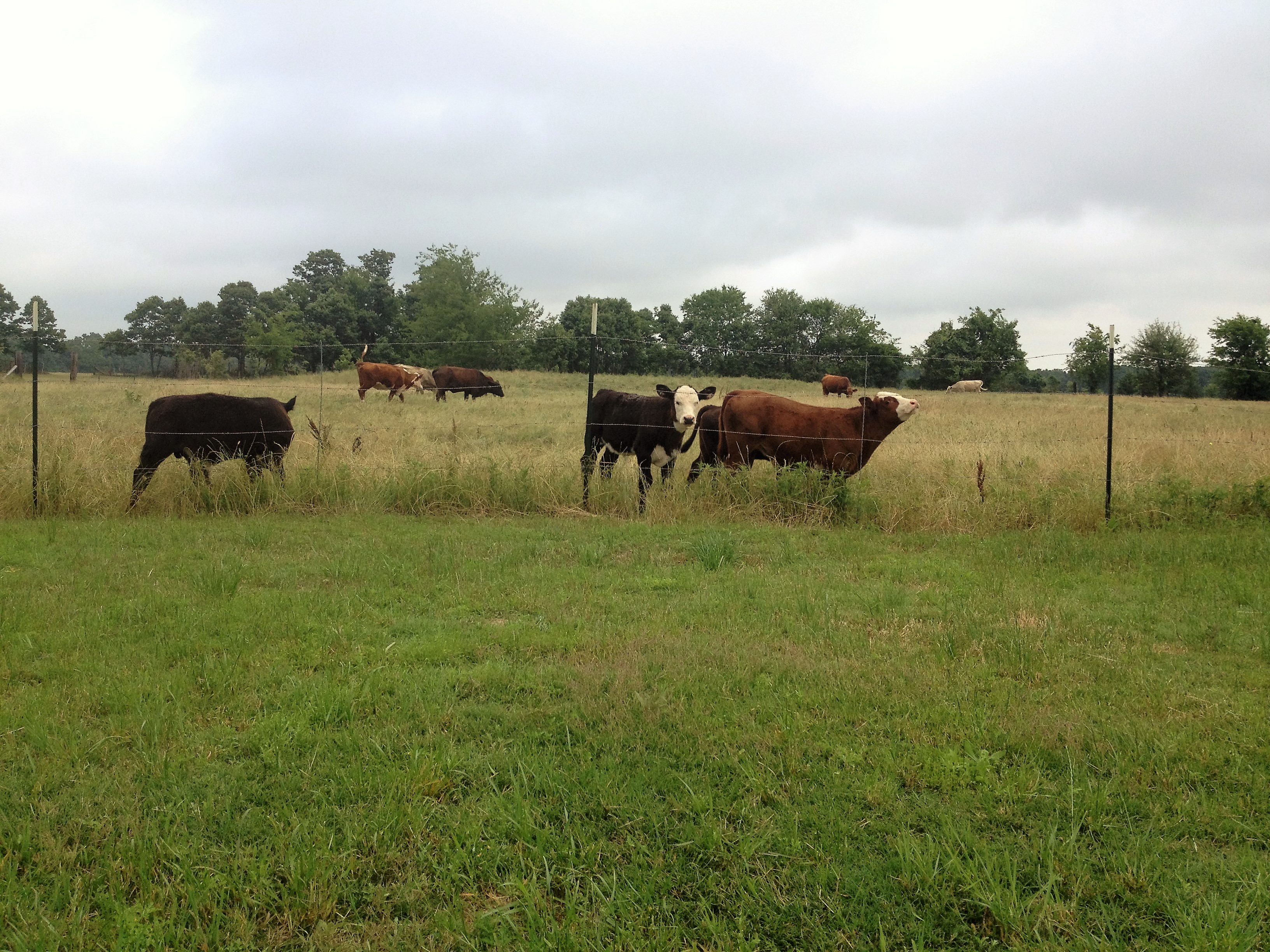 Uniquely, each sunrise and every sunset over nearby Clear Creek Lake invites relaxation. Anglers find the waters of the lake welcoming for the sport. Free from the hustle and bustle, this is the place to slow down and take life in. However, when the necessity arises, Athens is within 23 miles. Also the DFW Metroplex is a little more than an hour away. Looking for a place to enjoy the summer while the kids are out of school? Or after years of dedication and hard work is it time to retire? Is peaceful relaxation on your wish list? Tool, Texas is the place to be!

As a matter of fact, William Avant was amongst some of the earliest settlers. He and other farmers began populating the area in 1835. 64 years later on a small farm his son Andrew Durham Avant built the Durham Avant House. Andrew died in Tool in 1929. He is buried in the Tool Cemetery. Legend has it that in the 1800’s it was not known as Tool. It was instead Hog Fork. The new name came in 1905 after the gentleman with the first store. George Tool.

Furthermore, numerous tourists enjoy Tool. By purchasing a home in Tool, Texas you can soak in everything that the city has to offer. Be it as a vacation spot or where you settle in after retiring. Make the wise choice and call Tool, Texas home.

Tool sounds and looks like a nice place to call home!

Thanks for posting!  I had vaquely heard about Tool before, but now I know a little more about Tool and its history!