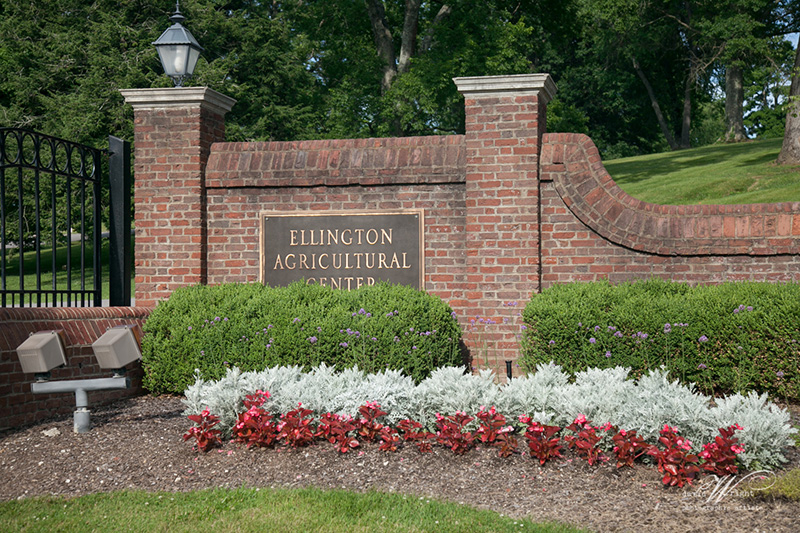 A very popular park in the heart of South Nashville is Ellington Agriculture Center. Named after former Governor Buford Ellington, a former Commissioner of Agriculture, the park has a very interesting history and offers many amenities to nearby residents.

Located at 440 Hogan Road in the heart of Crieve Hall subdivision, the 207-acre estate is home to the Tennessee Department of Agriculture and Tennessee Wildlife Resources Agency.  Ellington Agriculture Center is a state park and is the official arboretum as named by the Nashville Tree Foundation. Ellington is also home to the official Iris garden, Tennessee’s official flower. A collection of early log buildings and farming equipment are displayed in the Oscar L. Farris Agriculture Museum, named in honor of the Davidson County extension agent, Oscar L. Farris, who was instrumental in collecting artifacts and establishing the museum. The Museum serves to preserve Tennessee’s early farming life. On display are textiles, a blacksmith shop, a woodworking collection, wagons, farming equipment and a Jumbo steam engine. The log structures include log homes, a one-room school, and other log buildings.

In the center of very hilly Ellington Agriculture Center is Brentwood Hall, a beautiful rendering of a Greek Revival mansion completed in 1927 by banking mongrel Rogers Caldwell, known as the “JP Morgan of the South” and founder of Bank of Tennessee. Brentwood Hall was modeled after The Hermitage, home of Andrew Jackson. President Jackson was deeply admired by Caldwell. During the 1920s Caldwell amassed a fortune of more than $650 million. Inside Brentwood Hall, the interior designer for Caldwell collected marble fireplaces and mantles, and gilt mirrors from Europe. During the Great Depression, Rogers Caldwell lost his fortune and the State of Tennessee placed a judgment against Brentwood Hall for part of his debts. He continued living there until 1957. A year later, Buford Ellington, a former commissioner of agriculture, was elected governor. Governor Ellington decided against selling the estate and instead began moving some of the overcrowded Tennessee Department of Agriculture offices from downtown Nashville to Brentwood Hall in 1960. By a resolution of the legislature, Ellington Agriculture Center was created in 1961 and became the headquarters for the agriculture department. Tennessee was the first state to have its state agriculture department on the grounds of an actual farm.

Brentwood Hall is an example of Nashville’s growth in the early 20th century. Trolleys served only the neighborhoods near downtown like West End and 12th south areas. With the sudden growth of the automobile, the course for Nashville neighborhoods changed also.

Crieve Hall and Caldwell Hall in the 1950s

South Nashville was very rural in the 1920s with small farms and pasture land. By the late 1950s when the state had taken possession of the mansion and farm, Crieve Hall and Caldwell Hall subdivisions were underway. Today, Crieve Hall is one of the most popular and larger neighborhoods in Nashville.

For more information on Ellington Agriculture Center please contact David Wright. You can also search for homes in the Crieve Hall or Caldwell Hall and other surrounding areas by clicking on the links.

David Wright’s formal education includes an MA with Emphasis in Historic Preservation. He has worked in the corporate world as a museum curator, published author, and a professional photographer whose work has been published around the world in books, magazines, and brochures. When not working as a Realtor® David enjoys traveling to unique places while enjoying the culture, museums, food, and wine, and creating beautiful photographs of his travels.

Other recent articles on Brentwood and South Nashville, TN

Thanks for sharing your information....have a wonderful Sunday!

What an interesting park. I like that they have the actual farm and park all together.  I'd love to tour the little log buildings.

Thank you, Georgie. It is a pleasant experience there and the log buildings really help people today get a better understanding of times past. 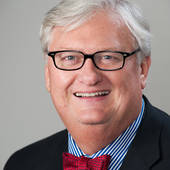