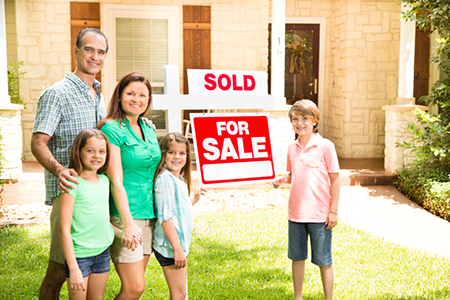 The somewhat amazing part of this result was that the overall market conditions were hampered by lower inventory levels and a continuing concern of home affordability. According to the NAR report, median pricing for existing homes has risen nationally to $246,800 at the end of December 2017 as compared to $233,300 in December 2016. According to the report, that makes the 70th straight month of increases in the median pricing of homes nationally.

One of the driving forces behind this pricing increase is that the total available housing inventory fell significantly at the end of December by 11.4% to less than 1.5M existing homes for sale.  That drop in inventory numbers was 10.3% below one year ago. This change also meant that housing inventory as well has fallen for 31 consecutive months as well and that the current inventory supply of unsold homes which is a 3.2 month supply nationally, is at the lowest level ever since NAR started tracking such data back in 1999!!O

Nationally, the average increase in home prices for 2017 was 5.8%. That was double the growth of household income and in some markets, the numbers were even worse. Demand still far exceeds supply in most markets nationally and will potentially be even worse for the 20 markets that are still in the running for Amazon’s new HQ2. In a recently published article by Amherst Capital Management, they analyzed data for those 20 markets and calculated the increase in housing demand that those as many as 50,000 new jobs would potentially create. According to the report, Chicago, Dallas and New York metro areas would be the least affected at roughly 5% increase in housing demand whereas the Pittsburgh metro area would experience an estimated 27% increase in housing demand.

If you know of a friend or family member looking to buy, sell or lease, I would love to earn their business. Please send me their contact information and I will take good care of them!
Note: Texas Law requires all real estate licensees to give the following information about brokerage services:
Texas Real Estate Commission Consumer Protection Notice 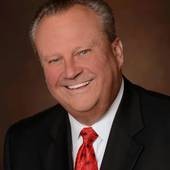