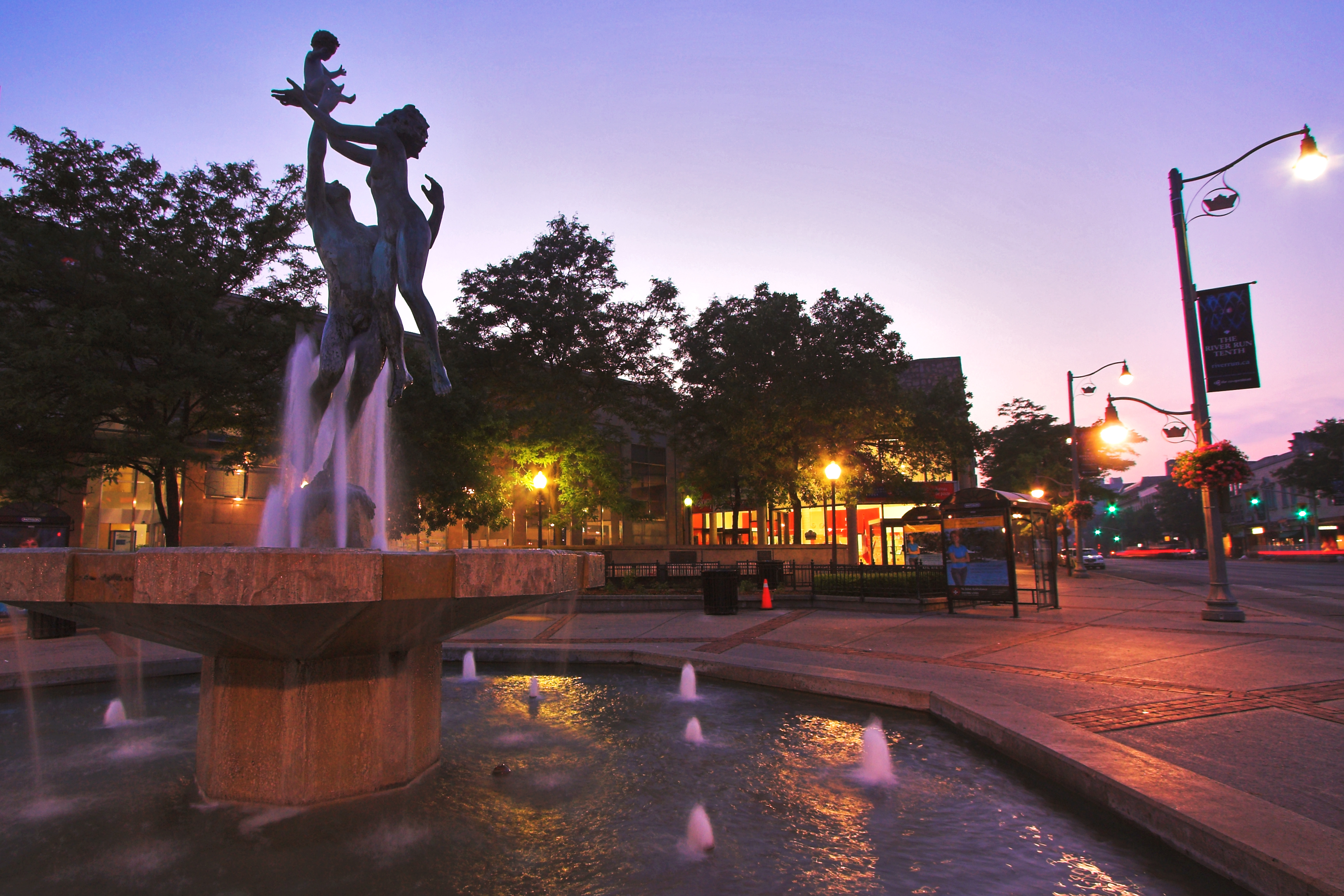 With a solid 2017 real estate market in Guelph, the city heads into 2018 with a respectable momentum. However, we can expect speed bumps during the first half of 2018, due to the mortgage rules implemented in January.

The average price of homes sold in December 2017 went up by 9.8% from December of 2016. The average yearly cost was up by 20.2% from 2016. Like most Canadian markets, there was a sudden spike in sales during December, due to home buyers rushing to the market before the new mortgage rules came into effect on January 1. According to Kristi Mercier, the president of the Guelph & District Association of REALTORS, “we’ll see in the months ahead how much of that reflects a pull-forward of demand in advance of the new mortgage stress test that came into effect on January 1.”

Expect a slowdown with a modest recovery in 2018

It’s difficult to see which way the market will go, but we can make some educated predictions. First of all, we can expect that there will be fewer home sales in the first half of 2018 due to the higher difficulty of qualifying for a mortgage. Along with that spike in sales during December, there was an increase in inventory — a 13.1% increase compared to 2016. This remarkable growth in inventory should have caused a visible slow down in a price increase. However, Guelph’s residential average price has continued to appreciate in a stable manner since 2008, with a brief spike in prices during February to March of 2017, and demand for housing continues to be high.

There should be a moderate increase in home sales by the second half of 2018, as people save up for a higher down payment. We can only speculate what long-term effect those new mortgage regulations will have in Guelph, but we can expect the average home price to appreciate. Whether you’re a home buyer or seller, the most sensible strategy to follow is to contact a trusted Guelph realtor and determine if it makes sense to get in the market right now or wait a little longer. Guelph is still in the margins of affordability, especially when compared to Vancouver or Toronto, but as prices climb, renting becomes a more viable option for millennials, which is the most abundant demographic right now. Investors should take note of said growing opportunity, see if rental properties are a sensible investment for them, and what demographic niche they can fulfil. 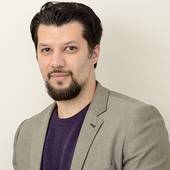