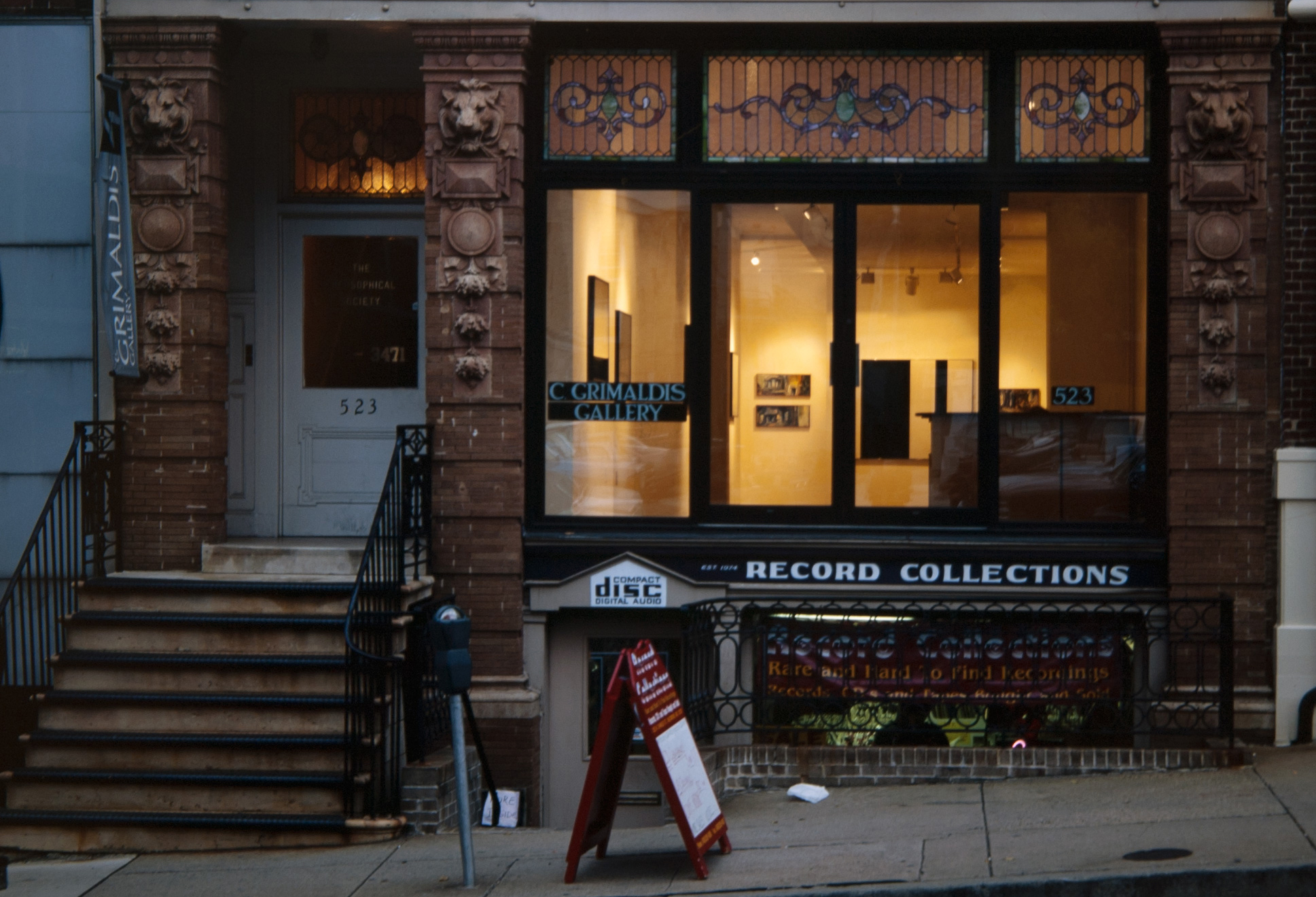 Musing over your next chapter? Sometimes a fresh start in an exciting city is just what you need. Whether you are returning to the downtown area from the surrounding counties, or perhaps Baltimore is a new destination, our clients engage us to make the transition seamless. We enjoy our role of opening doors and introducing you not just to real estate but also to the town. Our guide Next Chapter Baltimore will provide insight to the cultural landscape and real estate opportunities in Baltimore. How you live is as important as where you live. We think your passions should lead the way. Next Chapter Baltimore is the guerilla guide to the good life in Charm City.

Next Chapter: The Art Collector

The art scene in Baltimore can be difficult to pinpoint in a few words because it’s just so varied. Not in terms of quality, but because it’s known for its radical practices, decentralization, experimental nature, and underground tendencies. It’s a city that, because of its relative affordability and proximity to New York and Washington, D.C., has been fertile grounds for artists, musicians, and creatives for generations.

You’ll find established galleries, artist-run galleries, roving curatorial projects, seasonal festivals, artist talks at institutions and performances at multi-use print studios. These can take place in warehouses, storefronts, basements, empty lots, living rooms, and back yards. While always exciting and often cutting edge, it can be daunting for anyone to keep track of, even for one immersed in the scene.

We have a remedy for that though, and recommend Bmore Art, an online and print magazine that keeps tabs on all of this. Founded and directed by Cara Ober, one of Baltimore’s most tenacious and consistent arts writers over the years, she’s now amassed a team of writers and editors and grown the publication from a one woman blog to a dynamic website and print publication. If you’re looking to learn more about the Baltimore art scene, start with Bmore Art and keep tabs on the well-tended calendar.

Because of the sheer expanse of artistic activity in Baltimore, the following is an introduction to Baltimore’s brick and mortar galleries, recommended by guerilla. Established in 1977, C. Grimaldis Gallery is the longest running programs in the city. Mr. Grimaldis built his reputation early on by representing Willem de Kooning, Anthony Caro, the formidable Grace Hartigan as well as other well-known regional artists. Today they exhibit internationally established artists with a focus on those in the Baltimore and Washington, D.C. regions. Quite often, you’ll find impressively scaled sculpture and painting on view.

Another prominent gallery, Goya Contemporary, is on fire. They represent the acclaimed artist Joyce J. Scott who was recently the recipient of a MacArthur Genius Grant, an award reserved for those most distinguished in their fields. With the opening of her exhibition at Grounds for Sculpture, she received an endorsing, in-depth profile in The New York Times, highlighting the way she weaves together material, conceptual prowess, historical context, and urgency through her work. And while Scott’s been a celebrated artist for years, this recent swell of national attention is only fanning the flames.

For an alternative to the white walled galleries mentioned above, visit Area 405. It’s a warehouse converted into an expansive artist-run gallery with dozens of artist studios on the upper levels. Most of its former industrial history has been lovingly restored, so walking through its doors feels like you’re walking back in time. It’s a popular venue whose square footage lends itself to hosting large format art exhibitions, lectures, performances, and a myriad of other events.

The younger galleries to visit are Springsteen and Resort. Their programs support emerging practices and by nature offer innovative and captivating work from both local and national artists. These are the programs where you’ll find some of the same artists showing on the Lower East Side and in Chinatown. Don’t miss an exhibition, there’s always compelling work on view.

For many collectors, wall space can run out quickly. Sure, you can opt for storage, but that also takes up space and requires its own kind of care. We suggest the concept of a warehouse collection. While this trend has caught on in other cities, it has yet to take hold in Baltimore, but we certainly have the inventory available.

Consider the Howard Street corridor, which is ideally situated downtown. Formerly the department store district in Baltimore’s heyday, it consists of historic buildings that offer soaring ceilings, walls of windows, and ornate details that recall the romance of turn of the century Manhattan architecture.

This corridor has several more attributes to tout. It’s within the Bromo Arts District, so there may be historic and art tax benefits for property owners. You’ll be in the midst of a well-developed theater and art community, so like-minded creatives and captive audiences are already present. New projects include Le Mondo and Current Space, both artist-run initiatives who are spearheading impressive multi-building renovations with development grants.

The Contemporary recently flexed the potential of art in this context. A look back at Michael Jones McKean’s The Ground at Hutzler Brothers Palace is the perfect example of an historic building hosting a contemporary art installation. It received international press attention and proved to be a stimulating and engaging exhibition to local audiences.

Additional perks on Howard Street include its designation as the public transit hub of downtown. It’s home to the Light Rail which stops at Penn Station and Baltimore Washington International Airport (among many others), a metro subway point, multiple bus routes and has direct access to Interstate 95.

Within a few blocks are Lexington Market, Camden Yards, The M&T Bank Stadium, Royal Farms Arena, and the Inner Harbor. Needless to say, this neighborhood is a strong contender if you’re considering your very own warehouse collection. While it needs a total overhaul, it’s a serious investment with huge potential.

For more information on Next Chapter or this property, contact Rachel Rabinowitz. Great information...thanks for sharing and have a wonderful weekend! 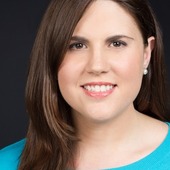