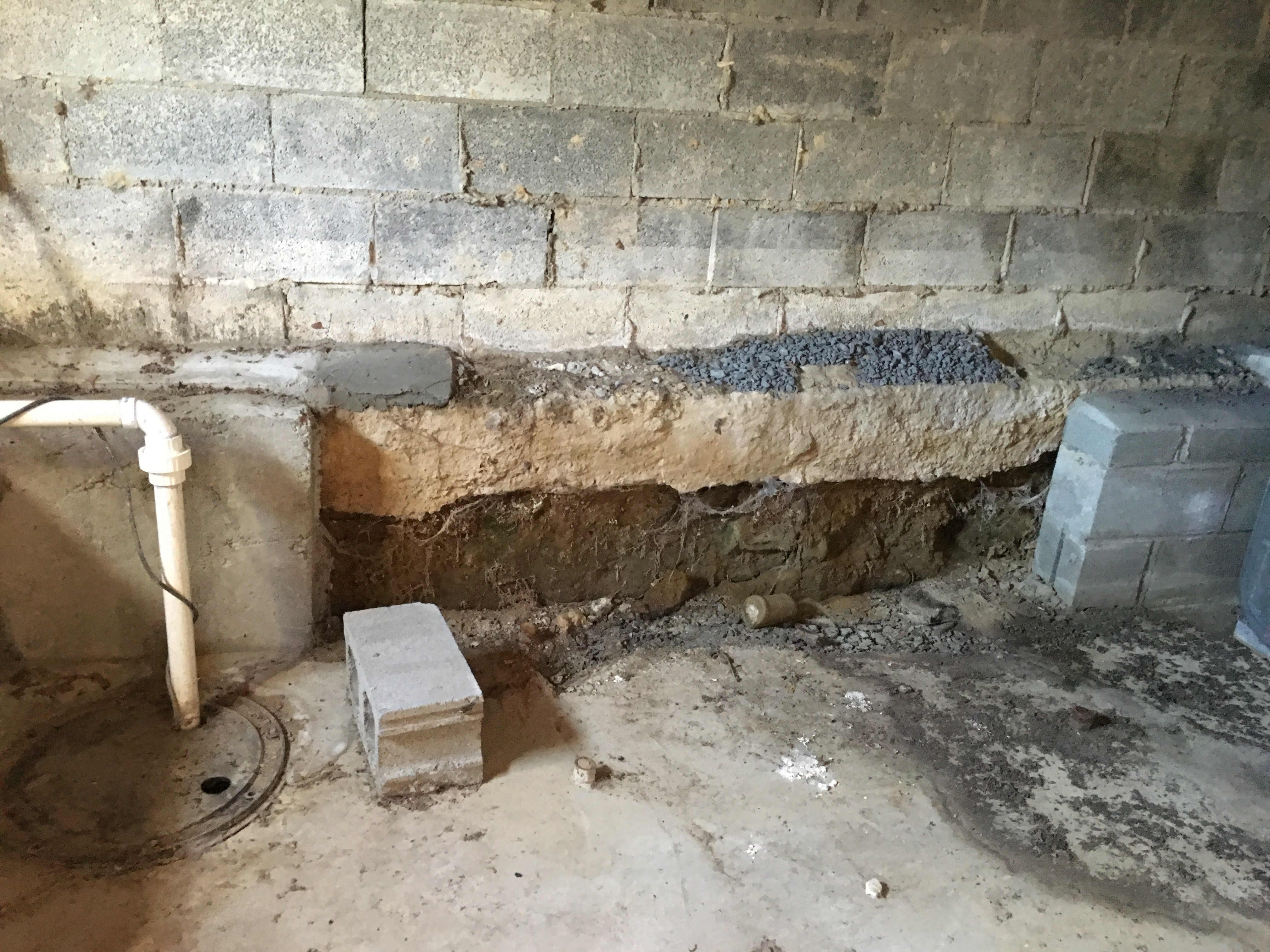 There's a special place for people who rip off the elderly.
I did a home inspection on a property the other day. Apparently the home owners wanted to heighten their basement by excavating the basement floor by two feet.
They hired a contractor to reinforce the foundation wall. According to the permit, they hired a neighbor who charged them $11,000 to do the work in 2011. Since the footing pressure bulb was disturbed, the footings should have been underpinned with concrete. However, no effort was made to underpin the footings to prevent structural failure. Instead, the contractor built a masonry block knee wall to hold back the soil underneath the footings. This is incorrect and these poor people have been living in a structurally unsound home since. The permit was never closed out. I wonder why?! Could it be that the contractor knew it would never pass.
Here is what you all need to know so that this doesn't happen to you.
1) Never let a contractor convince you to take out the permit. Don't save him time. He'll tell you he wouldn't be able to get to it for a week or two and if you went you could get it the same day. That is incorrect. The reason they tell you this is because if the work is dissatisfactory, the town can't come after them. They can only come after you for remedy. A good contractor who intends to do a good job will pull the permits himself.
2) Never allow the contractor to begin work until he shows you a copy of the permit. Check it! Make sure it has all the information and your address printed on it.
3) Never EVER make a final payment until you receive a copy of the final inspection. Make sure it is marked APPROVED!
Don't allow guys like this to rip you off too.
Like favorite_border
favorite_border 0
Re-Blog
repeat 0
bookmark_borderbookmark

Good morning Anthony. There is that special place, but sometimes karma doesn't work and it is disappointing. 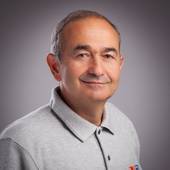 Home Improvement almost 4 years ago
bookmark_borderbookmark
How To Avoid Getting RIPPED OFF by A Contractor.
View more Recent Posts   arrow_forwards