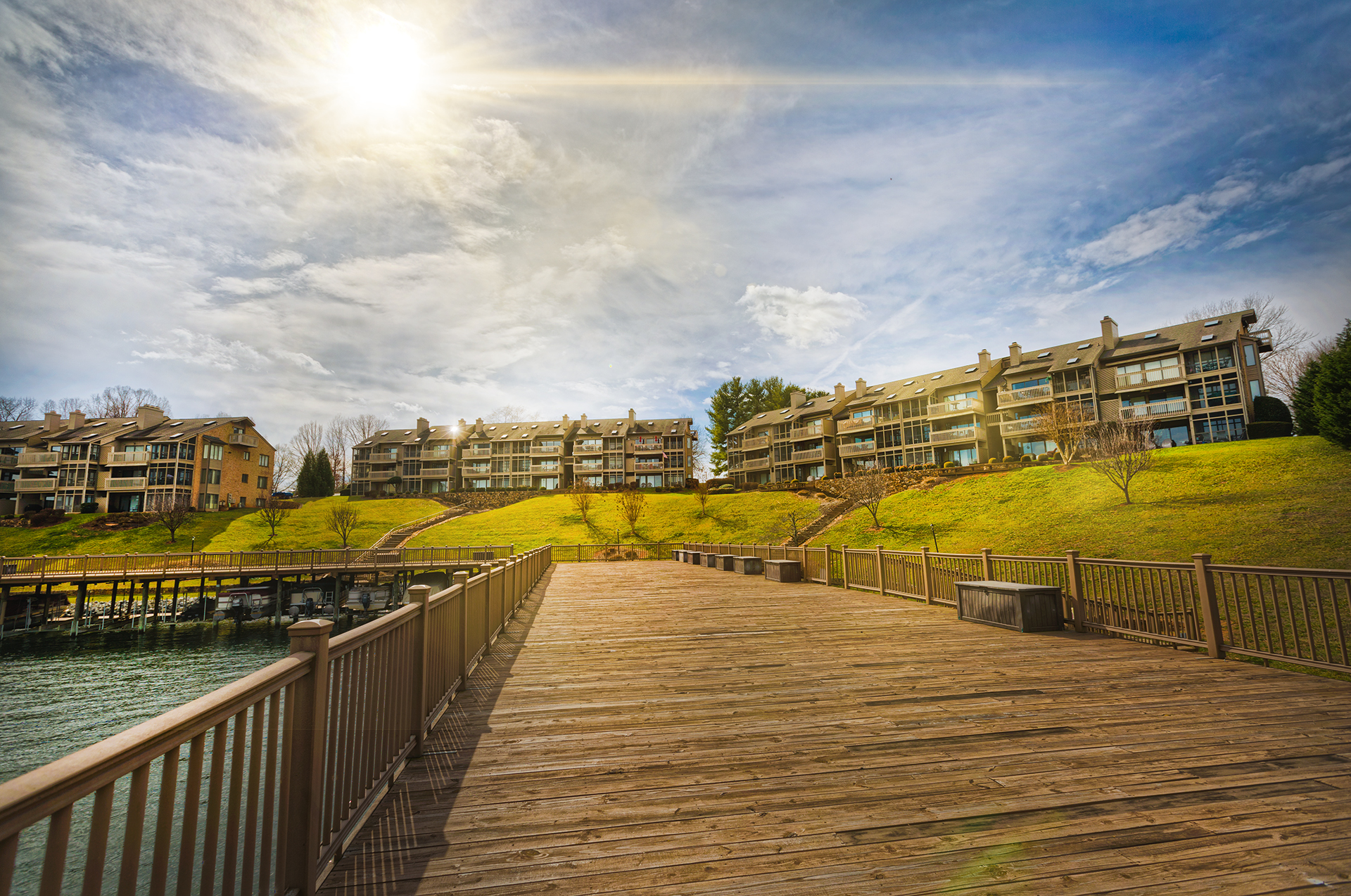 Before we get too far into 2018, I thought I would take time to analyze how real estate at Smith Mountain Lake shaped up in 2017 and reflect on how it has rebounded since the recession.

Sales of homes at SML in 2017 were slow and steady and, for The Beran Group at RE/MAX Lakefront Realty, it proved to be the busiest year we’ve had in the past 8 years.

This uptick is really noticeable when you look at the inventory of lakefront homes – 246 in 2017 vs. 436 in 2009. That’s a big difference! This lower supply coupled with higher demand we’re seeing should result in an upward swing of pricing.

Moving toward a neutral market at SML

Another important measure we watch is “Days on Market” and that has decreased significantly, as well. In the slow years starting in 2009, the average days a listed home stayed on the market was above 300 days; in 2017 it was 271 days. This indicates we are still in a buyer’s market with more inventory that we can sell in a year, but are definitely working toward a neutral market.

A neutral market can be described as one where Days on Market ranges between 3 and 6 months. The number of buyers and sellers in the marketplace is more equal, interest rates tend to be affordable, and we don’t experience volatile market swings.

Signs of a neutral market include:

Another observation is that buyers seem to be nice mixture of retirees, younger people who can telecommute, and investors looking for rental potential, vacation properties or second homes.

Would you like to be kept updated on the real estate market at Smith Mountain Lake? We publish a monthly market data report for single resident lakefront homes that compares back to 2003, as well as one that includes the townhomes and condos that are considered lakefront.

Terrific information...thanks for sharing and have a great Thursday!

Deborah, great market update for Smith Mountain Lake, and hope buyers and sellers reading your post will give you a call when ready to make a move.