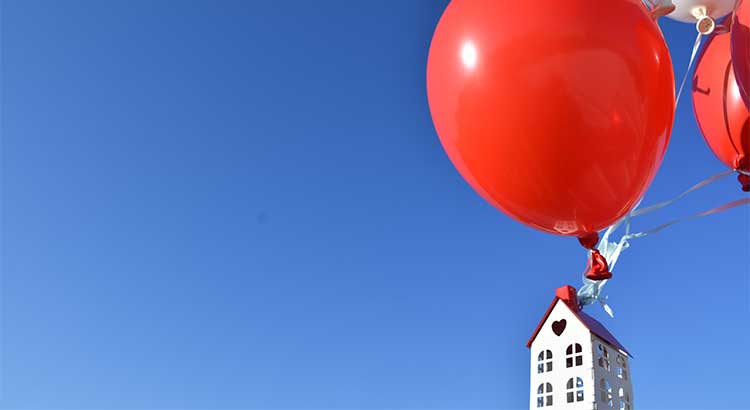 As Gaithersburg has developed over the years, many neighborhoods are now blended with one and another without any distinction or personalities.

Not in CROW, the newest and most vibrant community in Gaithersburg MD

Located next to Rio, this new and unique neighborhood is separate in four groups

If you are looking for city-living style with a flair of urban village, The Crown community has everything to offer and more.

There is even a direct Metro Shuttle between the community and Shady Grove Metro Station to connect you directly with Washington DC and its surroundings.

Today, I would like to talk about Are Home Values Really Overinflated?

Last week, the National Association of Realtors (NAR) released their most recent Existing Home Sales Report. According to the report:

Seventy-one consecutive months of price increases may have some concerned that current home values may be overinflated.

However, at the same time, Zillow issued a press release which revealed:

“If the housing bubble and bust had not happened, and home values had instead appreciated at a steady pace, the median home value would be higher than its current value.” 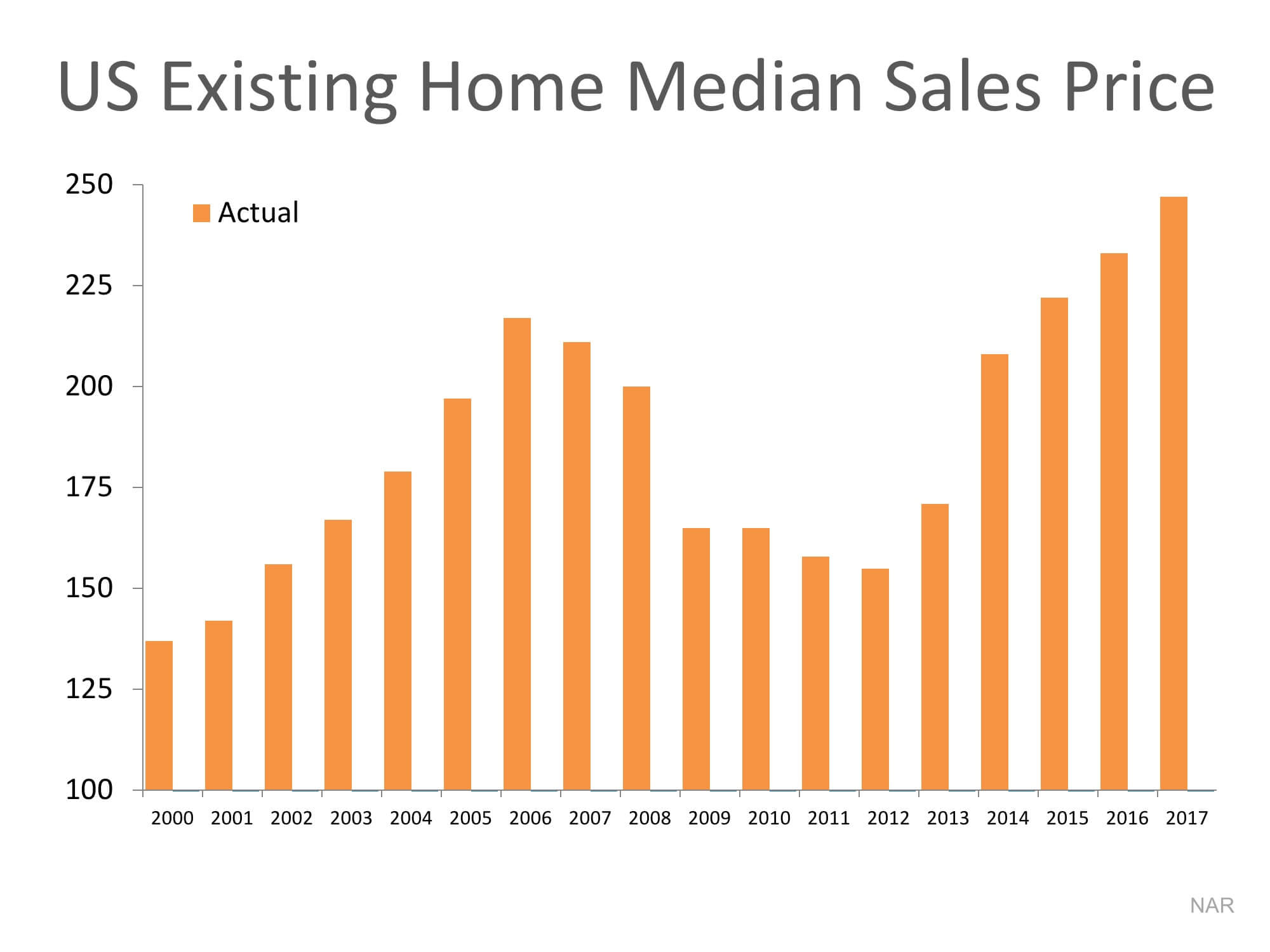 
???Thinking of selling your home? Let Fernando take over the marketing of your property with our unique 99 STEPS system
www.99SOLD.com - Call or text 240-426-5754 for more information.