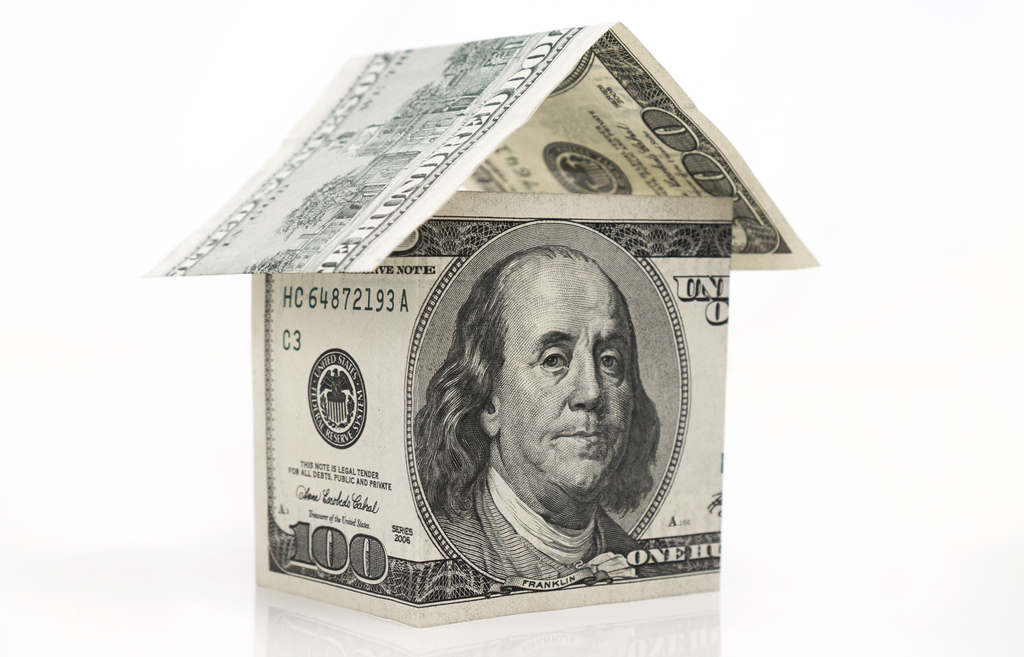 The question posed in last week’s Realtor.com article was certainly scary enough: “Is It Last Call for Low Mortgage Rates?” If you have been putting off getting ready to buy your next Huntington Beach home, it could well have been a potent call to action. For the normally staid Realtor, it was an unusually pointed dispatch.

The article’s opening line, “All good things come to an end…” is what many Huntington Beach home loan rate watchers have known to be true enough—yet for years now, when it comes to the financial benefits that accompany low mortgage interest rates, the prospects for losing the resultant buying power has seemed to be a distant threat. But although by historical standards, Huntington Beach mortgage interest rates are still relatively favorable, the drift is clear: that advantage is rapidly slipping away.

“After hitting historic lows,” author Chris Parker writes, “average mortgage rates” have already climbed to peaks not seen since 2014. Even more alarming for prospects preparing to buy Huntington Beach homes, there is ample reason to suspect more hikes are on the way.

After referencing new Federal Reserve Chairman Powell’s expectation that the Fed will “gradually” increase rates, the article raised the immediacy quotient several notches. According to the author, “it is expected” that there will be no fewer than three rate hikes this year—possibly even beginning “this month.” The suggestion that it is “unlikely” that rates will go into “the double digits” may have been meant to be reassuring—but for those with long memories, probably accomplished the opposite.

Still, amid the abundance of disquieting data points, a few moderating notes could be found. A Freddie Mac economist was quoted as saying that “the levels of 10 years ago” (mid-5% to mid-6%) aren’t likely to be reached because “too much has shifted economically.” And, “it’s important to note that mortgage rates are still low.”