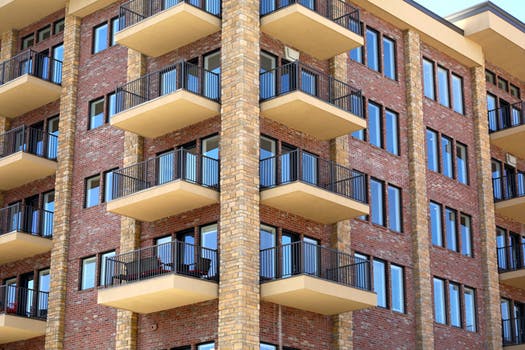 New data in a report by Yardi® Matrix states that apartment rental rates, on average for the month of February, rose by $1, an increase of 2.7 percent rise year—over—year.

“it is not surprising, nor is it something to be disappointed with, since it is very close to the long-term average,” the report says about the growth.

The areas that saw the most growth in February were Orlando, Fla., Sacramento, Calif., Las Vegas, Nev., California’s Inland Empire, and Phoenix, Ariz.