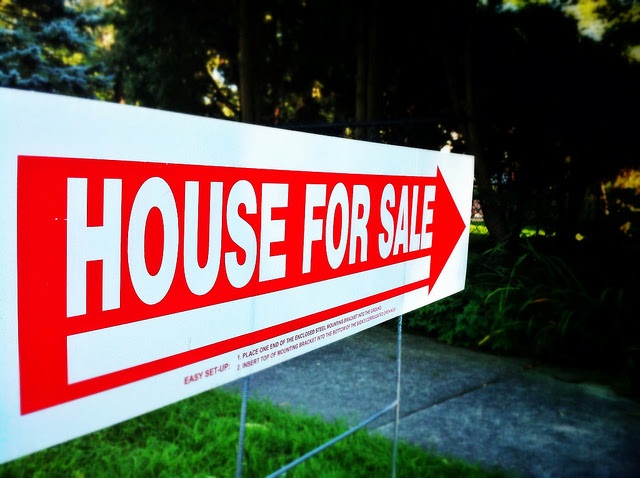 Oakland County Michigan homeowners have seen such a drop in local housing inventory that keep them from putting their home on the market, fearing they will not be able to find a new home themselves. In a survey from the National Association of Realtors show one group of homeowners pessimistic with the hopes of selling their current Oakland County Michigan home, and other in the survey show much optimism in selling their home and  taking advantage of the equity gains that have been rising and putting them into a new home.  Lawrence Yun, NAR’s chief economist, says this may be good for the overall market. “There’s no question that a majority of homeowners have amassed considerable equity gains since the downturn,” Yun said. “Supply conditions would improve measurably, and ultimately lead to more sales, if a growing number of homeowners finally decide that this spring is the time to list their home for sale.” More here.

According to a recent report from the National Association of Realtors, home values are at an all-time high in 64% (or nearly two-thirds) of the markets across the United States. Single-family home prices increased in an astonishing 92% of markets, with 15% of metro areas seeing an increase of 10% or more.

While these price increases are clearly bad news for buyers, they’re excellent news for sellers—especially sellers who struggled with negative equity after the recession.

According to a recent CoreLogic report, Evaluating The Housing Market Since The Great Recession, the average house price is now 1% higher than it was at the peak of the real estate market in 2006, which means even homeowners who purchased at the peak of the pre-recession bubble have recovered their home value.

If you’ve been thinking about selling your Oakland County Michigan home, now is the time to do it. With home values at an all-time high and low inventory ramping up competition among buyers, there’s never been a better market to get the most value for your home. 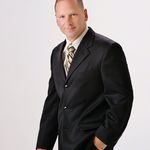 I'm a Professional Realtor for 17 years with RE/MAX CLASSIC in the Oakland County MI and the Metro Detroit area and love what I do. Real Estate is my passion... Exceeding your expectations is my goal!