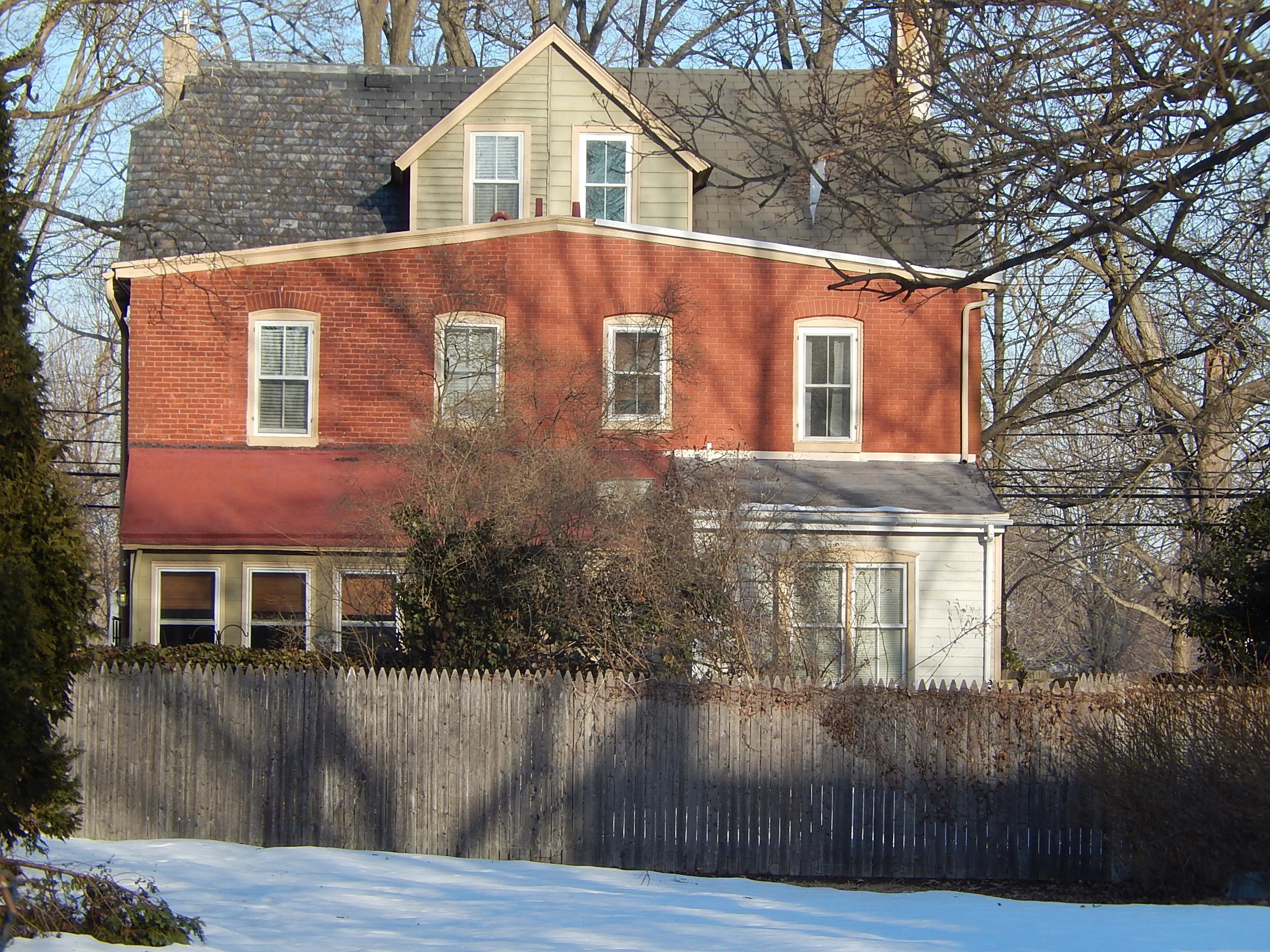 Day 4 of 90; Becoming the best Realtor® So yesterday was instructive in many ways.  I have been meditating and quieting my mind. I have been reading and watching videos about best practices and how various guru's in real estate and in business succeed.  I know mind set is critical. I know being positive and doing the work is a consistent and constant opportunity.  I was not ready for what the universe gave me yesterday.

I had been waiting since Monday for a return email from one of the coaches I was interviewing.  Just like in real estate when you are doing a deal with someone and they go radio silent, it is never a good thing.  My mid day I decided on the coach who had been in constant contact with me, providing things to read, watch and experience as well as answering my emailed questions. I pulled the trigger at noon.  I am lucky to have joined Bill Crespo in his program.

Less than an hour later I got a call from Bryant. Bryant was a person I met in my first week in real estate back in 2010.  I was doing "uptime calls" at the agency where I started. Bryant was trying to reach an agent and the agent was unresponsive for several days.  I told him I could help.  Bryant was going to marry and his fiance had a condo they were going to rent if they could find a house.  I found and closed on their house and have rented that condo the several times they needed it since then.  Bryant was calling me to now list that condo to sell, then list the house they bought to sell and combine those funds and buy a bigger house for his growing family.  3 deals came to me less than an hour after pulling the trigger on coaching.  (By the way, I had been successful in two other careers and thought I didn't need a coach.)

Later yesterday I got a call from a new agent I have been helping and he was asking me to co-broke with him with a buyer and a different seller. We start that work today.  So the day I decide to move forward I have 5 deals drop in my lap, the universe is a wonderful place. Stay focused on what you want and don't be slowed by the actions of others and you will arrive at Day 4 of 90; Becoming the best Realtor®