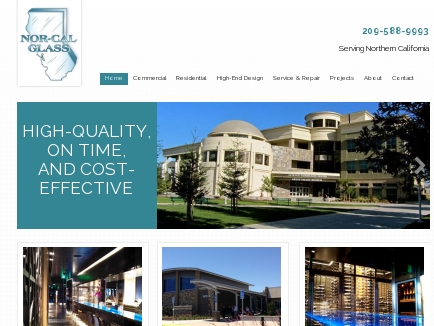 As everyone should know by now Robert Swetz aka Vegas Bob has known to be quite the critic when it comes to businesses across the United States and some countries around the world.
Robert Swetz worked with Nor-Cal Glass in November 2017 to February 2018 at Valley View College in Los Gatos in Northern California. 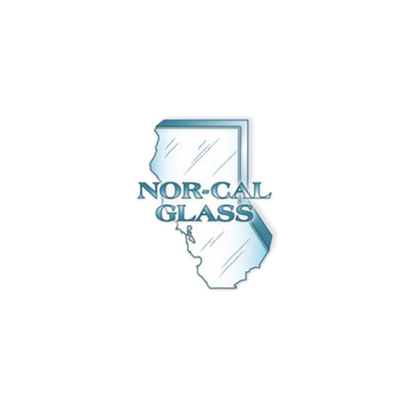 Robert Swetz has been working in the glass industry for 40 years now and has worked at over two dozen glass companies from the Midwest to Las Vegas and California.
Robert Swetz was quite impressed with Jennifer & Melissa, the management at Nor-Cal Glass.
The glass system that we were installing for Nor-Cal Glass at West Valley College was Curtain Wall and 450 Flush Glaze System. These glass systems were used by Robert around 30 years ago so it was very easy to install.
Robert was also very impressed with Mike who was the foreman at the West Valley College and was also impressed with how organized the other workers were on the project.
Full tool bags, materials, drills, screws, shims, etc. were all organized for making the job easier. 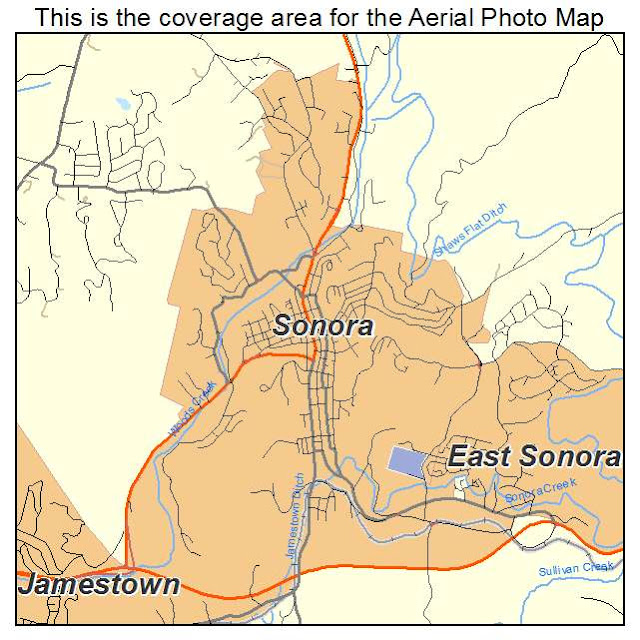 Many of latest glass projects Robert has worked on have been huge towers in Las Vegas Nevada and San Jose flying in glass panels on 30-40-50 story buildings.
So working with Nor-Cal Glass was quite a change because the West Valley College was a smaller project and very enjoyable.
Robert gives Nor-Cal Glass a thumbs up when it comes to glass businesses and any business in general.
LIKE
4
Re-Blog
close

For anyone searching for a glass company in the northern California area, give Nor-Cal Glass a call and tell them Vegas Bob sent you ...

Robert - With all your amazing travels, you don't let much glass grow beneath your feet.  Sorry, I couldn't help myself!

Nice shout out to Nor-Cal glass, VB and I agree with Myrl Jeffcoat...keeping up with you and your travels is almost a full time job!

Bob your a lunatic, let us know when your available to come back to work, Jose and I miss creeping you out with our man love comments.

Hi Bob, thanks for letting us know about Nor-Cal glass. I'm guessing from the above comment - you're missed. D :)

NorCal Glass sounds like the place to go for any one needing your services.

Good morning Vegas Bob - this is a great shout out for Nor Cal glass.  Very innovative.