Home > Blogs > Kristal Wilson > Cause We Like Em' New!
bookmark_borderbookmark 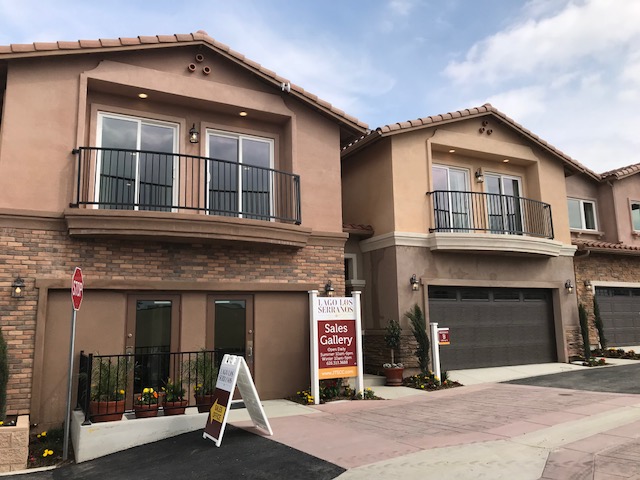 Lago Los Serranos, Chino Hills newest townhome community, opened last week amidst torrential rains that weather forecasters initially  titled the "worst storm of the season"  which was a mild exaggeration and a bit of hyperbole. (But we always give the Weather Forecasters a little bit of leeway.) Despite the mud and rain the Grand Opening proceeded to rave reviews. 14 homes initially released shortly became a total release of 23 homes with 17 sold in the first few days.

Eager buyers overcame mud, tarps strewn about the entries and protective shoe coverings to enjoy the newly decorated models along with a myriad of wine and cheese offerings. Our grand opening turned into a party as elegantly dressed visitors were chauferred to the entrance. The atmosphere brightened inside while thunder roared outside.

Lago Los Serranos is a picturesque townhome community which will offer a swimming pool, jacuzzi, park, basketball and tennis courts. When completed the community will consist of  95 newly built homes in Chino Hills, California. Chino Hills is well recognized as offering a high quality of lifestyle, excellent schools and beautiful rural surroundings. Chinos Hills was ranked #34 on the "100 Best Places to Live" in the United States by Money Magazine and recognized as one of the "100 Best Communities For Young People." 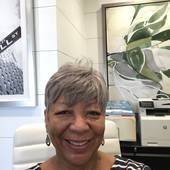 Author Bio: My experience with new and newer construction, luxury homes and various communities make me an asset for buyers and sellers.