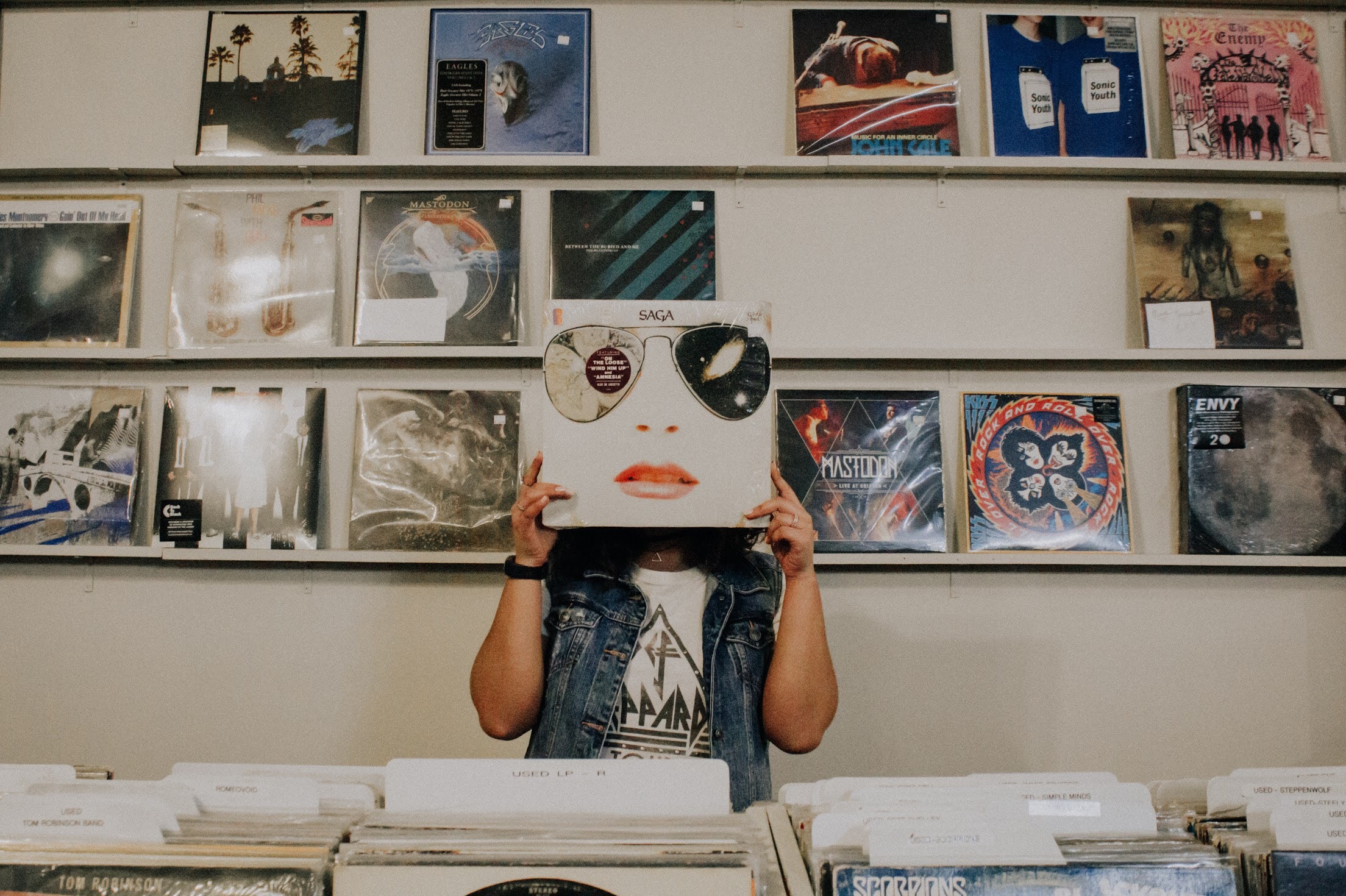 Every place has an identity, culture, vibe (call it what you will).

As the world tends to become more indistinct, with the same logos and retail outlets dotting the landscape, it's getting harder for the "mom and pops" to maintain a standing in the town or city in which we live.

One thing that makes a city unique and vibrant is the businesses and activities that sit outside of the generic. Go to Chicago, Boston, San Francisco and many other strong-identity American cites and you'll sense the difference. There is just something that is other worldly that lends to a only-found-here charm.

Most of these differentiators take time to cultivate. Others sprout on their own.

Among the late-sprouters is "hipster culture". What's a hipster? (you may not have asked.) According to the Urban Slang Dictionary, "Hipsters are a subculture of American consumer for whom the idea behind the marketing holds more value than the product being marketed."

Movehub created a list of America's 20 most hipster cities by measuring, among other things, the quantity of microbreweries, vegans, thrift shops and tattoo parlors. Surprising to many who don't live here, Salt Like City is second on that list. Another factor in the hipster metric is rent inflation. That's right, hipster cities become increasingly more expensive. Hipsterism comes at a cost.

So, all you hipsters. If you want to move to the number one location: Vancouver, Washington - we can refer you to an an agent.

We also proudly display the photograpic stylings of Joanna Nix, whose photo collection can be found on Unsplash.

Photo by Joanna Nix on Unsplash

William Feela Ha ha ha. It's encroaching on you somewhat. These two Minnesota cities have made the list:

My sister-in-law and her boyfriend were just in Salt Lake City a couple weeks ago and loved it.

JL Boney, III - There's a lot to love here. It's a pleasant suprise to the uninitiated.

Wow, I am delighted that Salt Lake has received that distinction...We are fans of Salt Lake.  We are there at least once or twice a year to ski.  We often stay in Salt Lake and then drive up to Deer Valley for the day.  There is an Italian restaurant we love there.  A

Ron and Alexandra Seigel - Oooh... which restaurant? We'd like to try it out.

Hi Chuck & Lucy- what a nice distinction!  I have never been to Salt Lake City but with a title like that I may have to try to plan a visit.