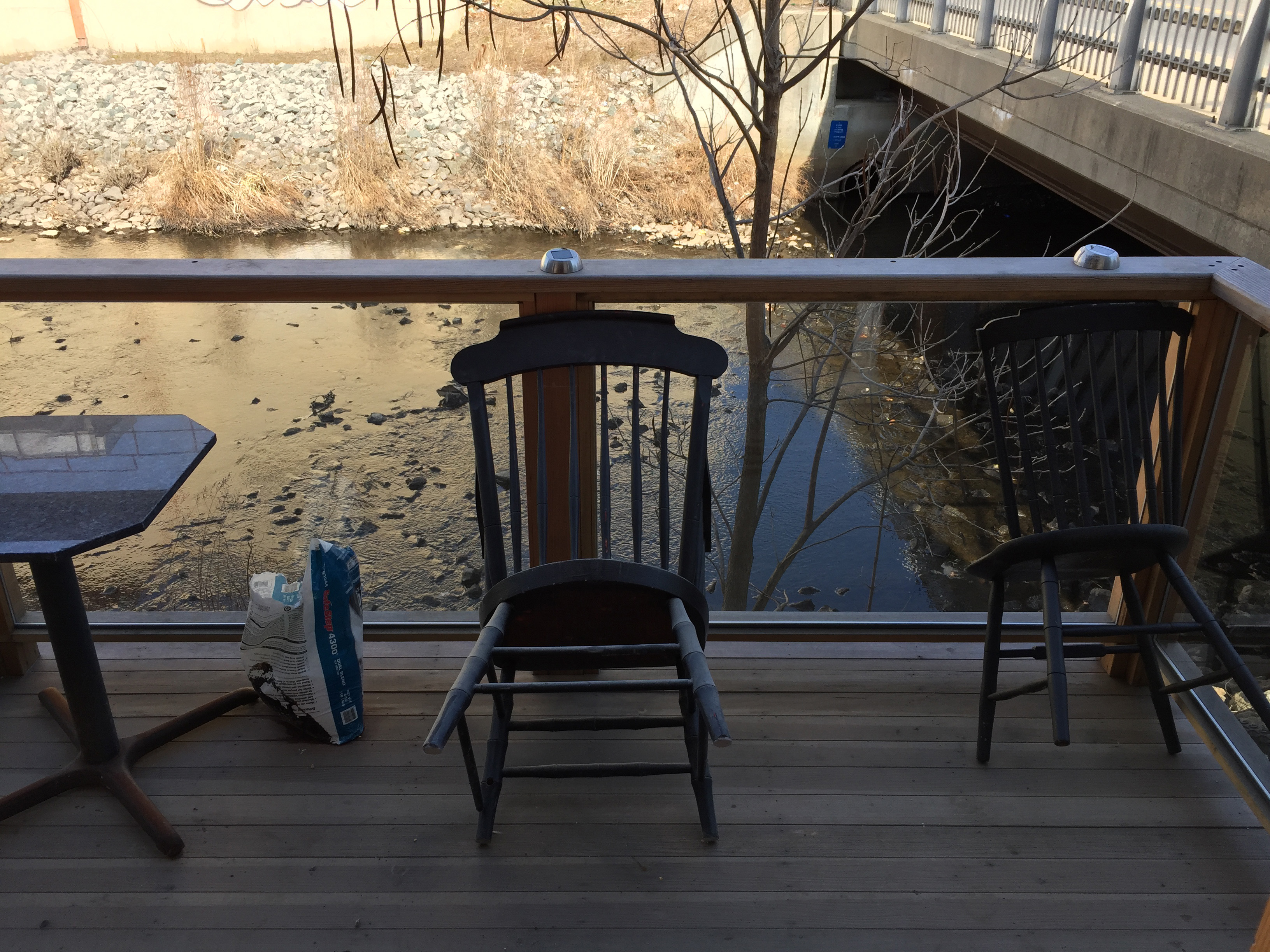 Day 13 of 90 My Best Practices Real Estate 2018.  Back in 2010 when I was first licensed I worked for a firm that had "up time" which is when an agent has to answer the phones on incoming calls.  It was my first week, it was my third call.  "I'm trying to get in touch with Brad," I heard him say.  Brad wasn't in the office, Brad didn't come in often.  It turned out that Brad also didn't return his calls or his email and the caller was pissed.  Sensing his frustration and knowing that communications is a key complaint of agents I stood up for Brad and said, "I can help you today, if you would like and we can let Brad know."

Bryant wanted to buy a house.  He had been pre-qualified and had done some research and knew the towns he was looking in, the price point he wanted and the neighborhood amenities he needed.  In that first afternoon I was impressed with how much Bryant knew.  I got him into several homes that day and told him I was letting Brad know what we had done.  Bryant said, "forget Brad.  He can't return my calls or emails then he is not the agent for me. I'll work with you, send me the paperwork."  Before I did so I tracked down Brad to tell him so that he could mend fences.  Brad didn't care.  (Brad thought the business was too hard and left the industry a month later)

We got Bryant his home.  He married his girlfriend.  We rented her condo.  They had a baby and now they are going to have another.  He called me again last week saying I want you to sell our condo, then our house and I want to get into a bigger home by September 15th.  Real Estate best practice is to answer your phone, talk to people, get back to them.  It can mean not just the one deal but in this case 7 deals in 8 years and a great relationship with a client.  This is Day 13 of 90 My Best Practices Real Estate 2018

Thank you for sharing the story. I agree it is important to answer your phone.