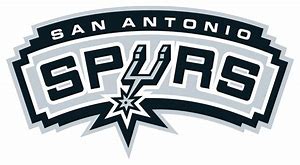 When the San Antonio Spurs take on the Golden State Warriors this afternoon in game one of the first round of the 2018 NBA playoffs, it marks the 21st consecutive season that the Spurs have made it to the postseason. It's the longest active playoff streak of any major North American sports league. The Spurs have won five NBA championships during the streak. To put this amazing statistic into perspective, their opponents today have the second best current consecutive finals appearance streak in the NBA at six in a row! GO SPURS GO!

Hi Leah- as a native Houstonian, I'm a long term Rockets fan, however, Texas first so cheers to the Spurs!!!!

Thanks Kathy. The Rockets have had a great season, and deserve their place as the #1 seed in the Western Conference, so if the Spurs get knocked out I'll be happy to cheer on your Rockets. 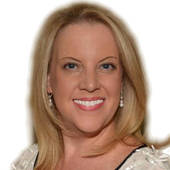