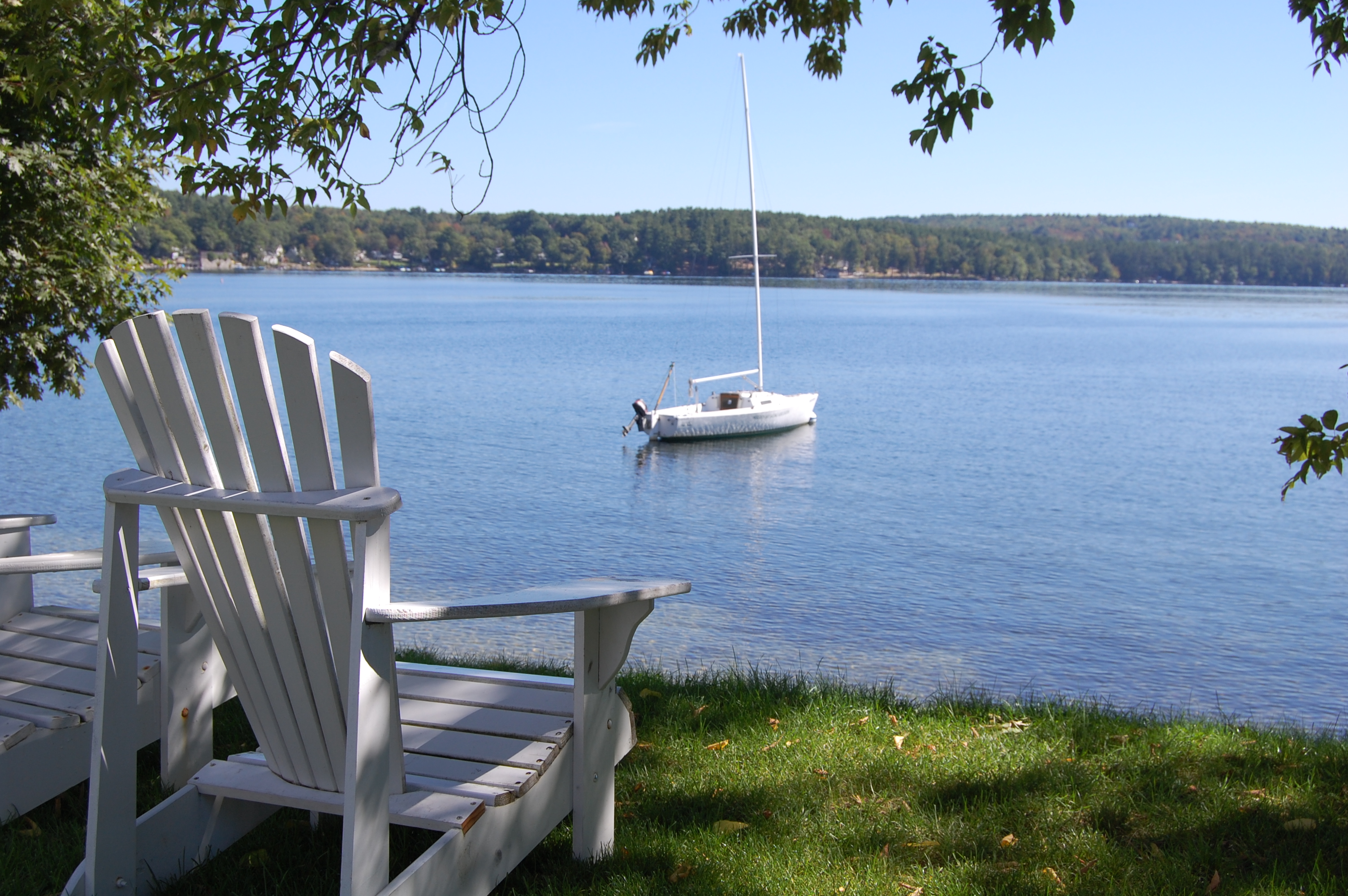 The Best Spots to Anchor Your Boat on Lake Winnipesaukee

If you are a newcomer to boating on Lake Winnipesaukee you are in for a treat. Around here we call Lake Winnipesaukee the “Big Lake” or “Winni”. It is NH’s largest and busiest lake.  Winni has a length of 22.9 miles, is 7.5 miles wide, and has an average depth of 62 ft. There are some 44,586 acres and 274 inhabitable islands to explore around. You can get lost out there! And, you definitely want to have a chart with you!

Winnipesaukee is a great lake for boating, sailing, and all kinds of water sports and activities. The Big Lake is bordered by eight unique communities; Alton, Center Harbor, Gilford, Laconia, Meredith, Moultonborough, Tuftonboro, and Wolfeboro. You’ll find great shopping and restaurants at each of these ports of call.

But where do you go when you just want to anchor your boat, hang out, go for a swim, have lunch, or take a nap on the bow? Following is our list of some of the best spots to enjoy a lazy, sunny day on the water!

Another great option on a calm day is to just go out to the Broads (the widest part of the lake), shut off the engine, and just drift! But please be careful swimming…other boats may not see you out there.

You will often see boats anchored and tied together in a “raft.” Be aware that rafting is not allowed in certain areas!  Rafting as defined in RSA 2760:42 V shall be prohibited in the following areas of Lake Winnipesaukee unless covered by one of the exceptions specified in RSA 270:45:

I am sure there are a lot more places to go on Winnipesaukee to kick back and relax. That’s half the fun of exploring the big lake. Find your own special, secret spot, and don’t tell anyone else…except us!

Roy, looks like a great place to call home, and love those views.

Sure is Joan, you need to come and visit!

Moshe strugano (Moshe Strugano and Co Law Firm) also loves to sail on boat. Even he own the Forever 32 , the fastest yacht in the world built by Nova Marine 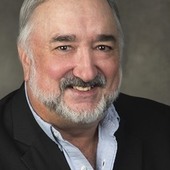