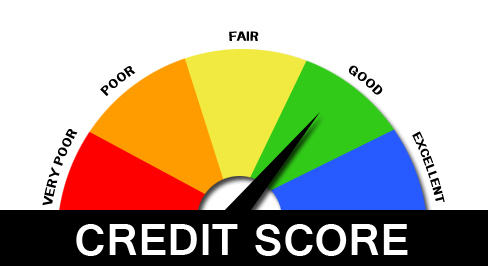 It isn’t exactly Christmas-in-May, but for some Costa Mesa consumers, a valuable present they weren’t expecting will show up this month. The surprise gift will arrive in the form of a boost to their all-important credit score. The newly minted credit scores could be improved by as much as 30 points—enough of a jump that some Costa Mesa recipients could find themselves newly eligible for home loans with lower rates. That will happen if the increase promotes them from one credit score “band” to the next. The windfall comes as a result of a revision in the way the three major credit bureaus—Equifax, Experian, and TransUnion—deal with tax records (the negative ones, that is). Up until mid-April, any tax lien that appeared in Costa Mesa consumers’ credit records resulted in significant dings to their credit scores. An overdue tax bill of any kind was scored as a major no-no—and until mid-April, that was a black mark that marred more than 5 ½ million U.S. citizens’ credit scores. This was true even though the reporting agencies had already removed almost all civil judgment data from consumer records last July—including about half of existing tax liens. The reason then was the same as the reason now: scads of incorrect identifying information. It seems that simple mistakes like same-name cross-ups or bureaucratic updating failures had become so common that the histories could no longer be considered reliable. That put the credit agencies in legal jeopardy—a situation that could only be remedied by striking all of the tax lien records. For consumers with Costa Mesa credit scores that had been affected, the impact on their home loan prospects will vary. If they are already in a superior rating band, the result will be a ho-hum. But for those with lower scores, the boost might be decisive. Credit scores are one area where it pays to be vigilant when it comes time to buy and finance a home. Another is in selecting the right experienced Costa Mesa real estate agent. That’s where we come in: I hope you’ll give us the nod!