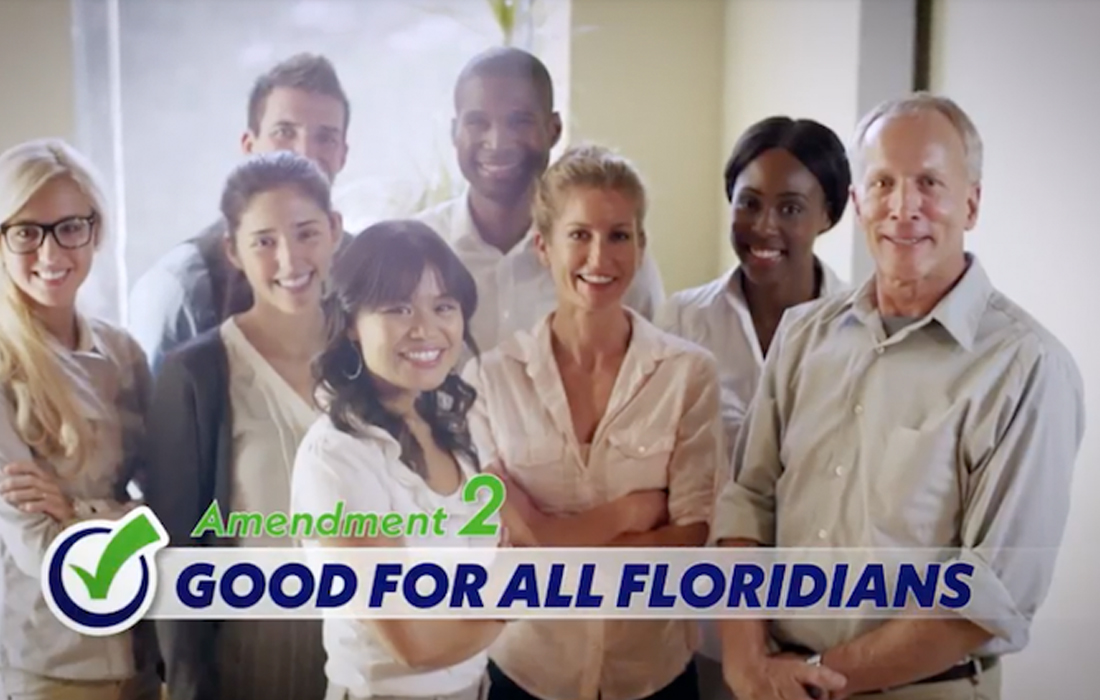 May 22, 2018 – Back in 2008, Florida voters approved a 10 percent cap on annual increases in assessed values of non-homestead properties while exempting the cap on the school district portion. This bill sought to protect investors who own income properties, vacation homes, office buildings and more, from significant increases in annual property taxes.

This year, due to some political restructuring, the issue is back on the ballots in the November mid-term elections. If voters reject a proposed constitutional amendment on the November ballot, this 10 percent cap will no longer be in effect and investors could be hit hard in their wallets. Florida TaxWatch projects that property taxes could increase by more than $700 million on the aforementioned non-homestead properties.

For those in the investment community, and those in the know, this is a simple ‘yes’ vote for Amendment 2.  The problem comes by way of a required supermajority of 60 percent of voters agreeing to maintain the cap. Unfortunately, just like bills of recent years, voters are largely uninformed and can be swayed by those who present this as a positive thing for Florida.  Thankfully, according to Ballotpedia, there are no current organized and registered groups who opposed Amendment 2. Those in favor of the amendment to maintain the increase cap are organized under “Everybody is for Amendment 2.”

TaxWatch Vice President Kurt Wenner said many Floridians aren’t aware how much taxes could go up if the cap is lifted.

“If Amendment 2 fails to pass, it doesn’t mean that the cap is just no longer going to be in effect going forward,” Wenner said during a media event at the Florida Press Center. “It means that all of this property will suddenly be assessed at full value. This can be quite a big sticker shock when some people get their tax bills.”

This could potentially lead to a trickle down effect as these potential tax increases could be passed along to renters and business customers, thereby effecting entire cities. Even if you don’t personally own property, you could be seeing a jump in prices of everyday items and certainly in rental rates. And beyond the immediate negative impact to tenants and customers, an increase in real estate taxes decreases profitability that in turn lowers property values. This impacts everyone, in particular those municipalities that are heavily weighted towards vacation home owners and investors, such as Miami Beach and most of Florida’s coastal communities.

Supporters of the amendment say it’s currently polling at just under 60 percent, which is the threshold for amendments to pass. Most likely due to a general lack of knowledge over the possible outcome, it is imperative that voters go out and get this amendment passed.

After the Florida Legislature put Amendment 2 on this year’s ballot, Senator Tom Lee, (R) estimated that failure to extend the cap would effectively lead to a $688 million tax increase.

Let’s inform our friends, neighbors, and anyone who will listen to make sure for the sake of our communities, voters check “YES” on Amendment 2.