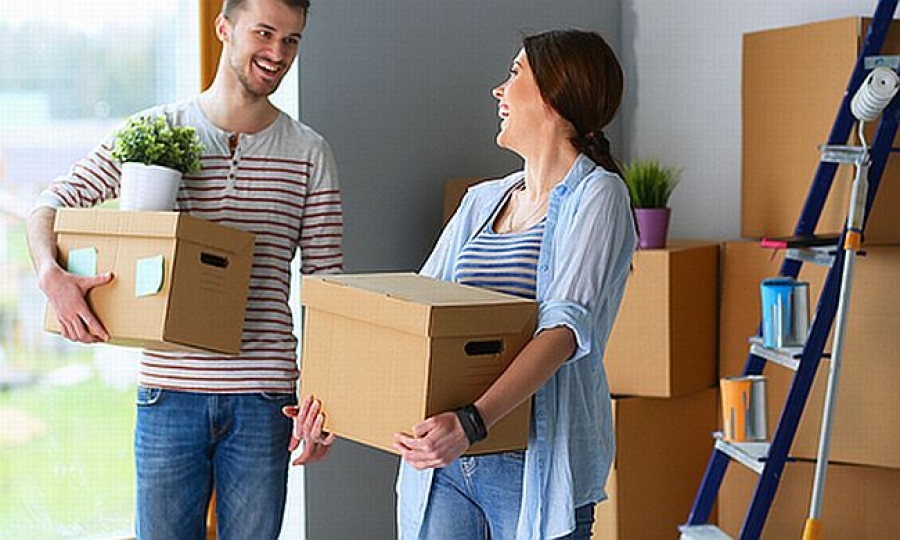 Close to job. Great schools. Projected growth. They're all reasons why someone might consider buying a home in a certain area. But here's one more important reason: Because someone wants to pay you to move there.

That's right. You could actually make money moving to a new area…if you're willing to go where the interest is.

"The idea has spread where a strong economy, an aging population and an exodus of younger workers have triggered severe labor shortages - often places with very low unemployment rates and higher-than-average wage growth," said MSN. "That's why small towns across America, instead of offering incentives to employers, such as Amazon.com Inc., are giving it to workers - one by one.

The city offers incentives "from student loan help and home buying grants, to gifted parcels of land and even town-wide ceremonies in your honor," said Inc. "Last year the North Platte chamber of commerce started offering up to $10,000 to anyone who moves there for a job, in the hopes of helping the town of 24,000 fill some of its hundreds of job openings. They'll even present you a large check during a ceremony in your honor."

This city has its eye on a student population who they hope will then stick around and pump money into the economy. They recently upped their student-loan scholarships from $10,000 to $15,000.

Move to Grant County with "advanced training or a college degree" and you could get $5,000 toward a home from the economic development office. You have to stay for at least five years. You could also get a $9,000 scholarship from the chamber of commerce to help repay loans.

Or, move to Hamilton, instead. The city's student loan repayment incentive is $5,000.

You can even get a free piece of land when you move to Marne. "The small town of 120 has a free-lots program that offers any newcomers a free piece of land to build a home on," said Inc. "The state of Iowa has one of the lowest unemployment rates in the country at 2.8 percent."

But it's not just small American cities that are enticing new residents to move there. You can opt to move to Canada, Switzerland, Chile, or even Italy, and get paid to do so.

"It pays to live in Candela, Italy. The once-bustling town in Puglia has dropped from more than 8,000 residents in the 1990s to just 2,700 today, so the mayor is offering up to 2,000 euros (about $2,350) to lure people back to the picturesque Medieval village of winding streets and restored palazzos surrounded by hills and forests," said Moneyish.

"If you've graduated from a Canadian post-secondary institution and you live in Saskatchewan, you can qualify for a tuition rebate of up to $20,000 under the province's Graduate Retention Program," said Slice.

Last year, residents of Albinen in southern Switzerland pushed for an incentive program to attract some more folks."According to the proposal, anyone who decides to move to the village and buy, refurbish or build a home should be paid an incentive: CHF 25,000 per adult and CHF 10,000 per child," said Swissinfo. "There are conditions though: applicants must be below the age of 45 and commit themselves to living in Albinen for at least ten years. They will also need to invest a minimum of CHF200,000 in the property, with the financing approved by the bank. If someone moves away or sells the property within these ten years, they will have to pay back the money received from the village."

Chile fancies itself the future business center of South America, so its efforts are geared toward startups. "In this scenario, Chile will pay a company $50,000 through their program Start-Up Chile," said Nomadapp. "In order to qualify, the startup must have the potential of becoming global and largely successful. In addition, they will provide you with a one-year work visa and business contacts. The support system is completely in English despite the country being primarily Spanish speaking."

Great information Mott, I need to email this to some people that need to love out of Denver that we get some inventory.

Seems like there is a catch to move any place that will pay to get a new resident! One place requires a 5 year stay, I don't know of the others Will Hamm

Good afternoon Mott. I don't know about this. It is certainly interesting but I don't think I want to live anywhere where I need to be paid to move to.

Interesting post!  I guess you might get some listings this way, lol.  Nobody gets paid to move to Maui, but it would help to make it more affordable. 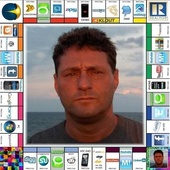